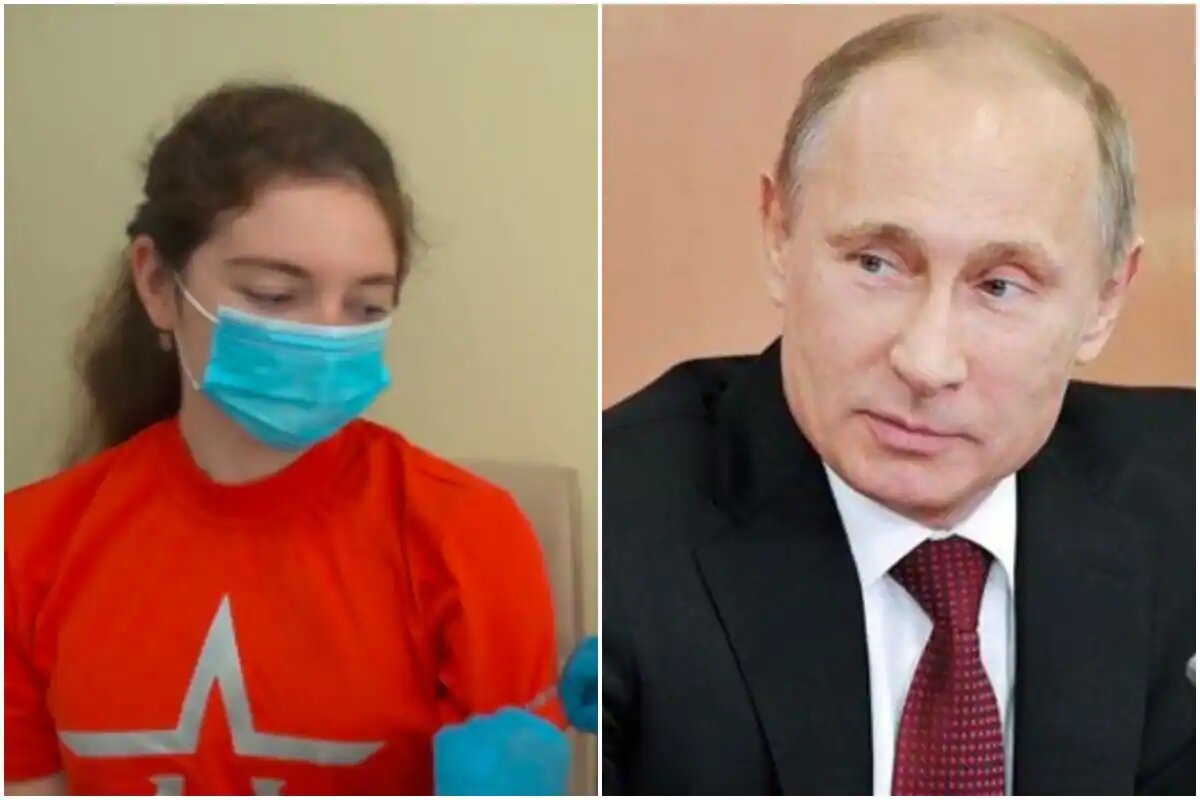 Russia seems to be the first country that will provide cure to the novel virus, Covid-19 as the Russian President, Vladimir V. Putin has announced the approval of the first coronavirus vaccine “Sputnik V” on Tuesday morning. 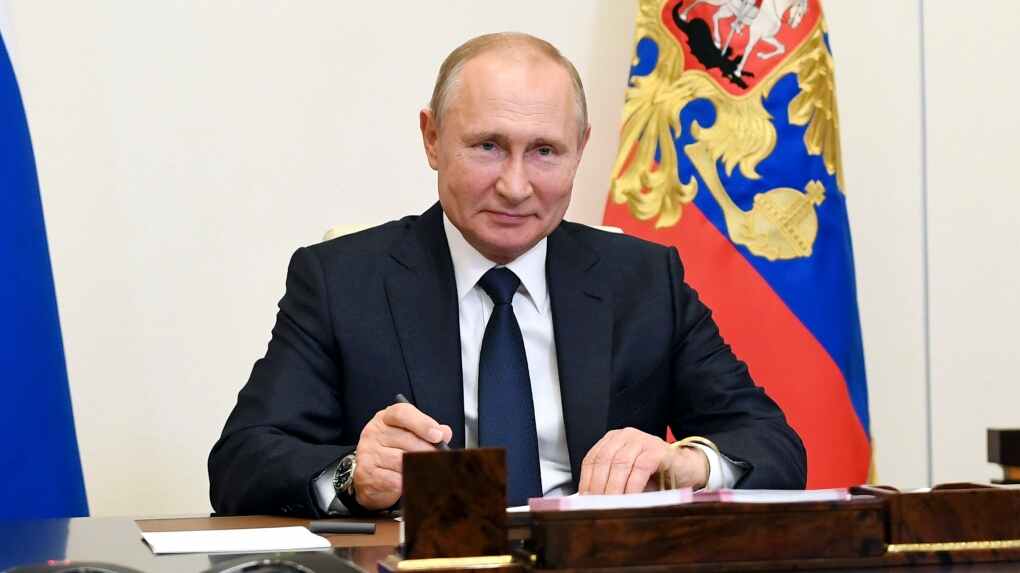 In a statement at a cabinet meeting, Putin says that the vaccine which was developed by the Gamelei Research Centre in Moscow has undergone proper testing and has been proven to be effective in forming immunity against the deadly pathogen which has caused a global pandemic.

“It works effectively enough, forms a stable immunity and, I repeat, it has gone through all necessary tests.” – Mr. Putin

This disclosure has led to a lot of raised eyebrows in the international scene. The skepticism is because the vaccine didn’t complete the phase 3 clinical trials which usually take months, to confirm its safety and effectiveness in the treatment of the coronavirus.

The Russian health ministry has stated that medical workers, teachers, and other front-line workers will be the first to be vaccinated, with plans to begin in October. Vladimir Putin declared that inoculation is not mandatory and it would only be carried out on voluntary individuals.

The number of coronavirus cases has risen above 20 million and 700,000 deaths worldwide since the outbreak was identified in Wuhan, China late last year. Hence, “Sputnik-V” might just be a ray of sunshine in the darkness. The Russian vaccine is hoped to be in general circulation by January 2021.