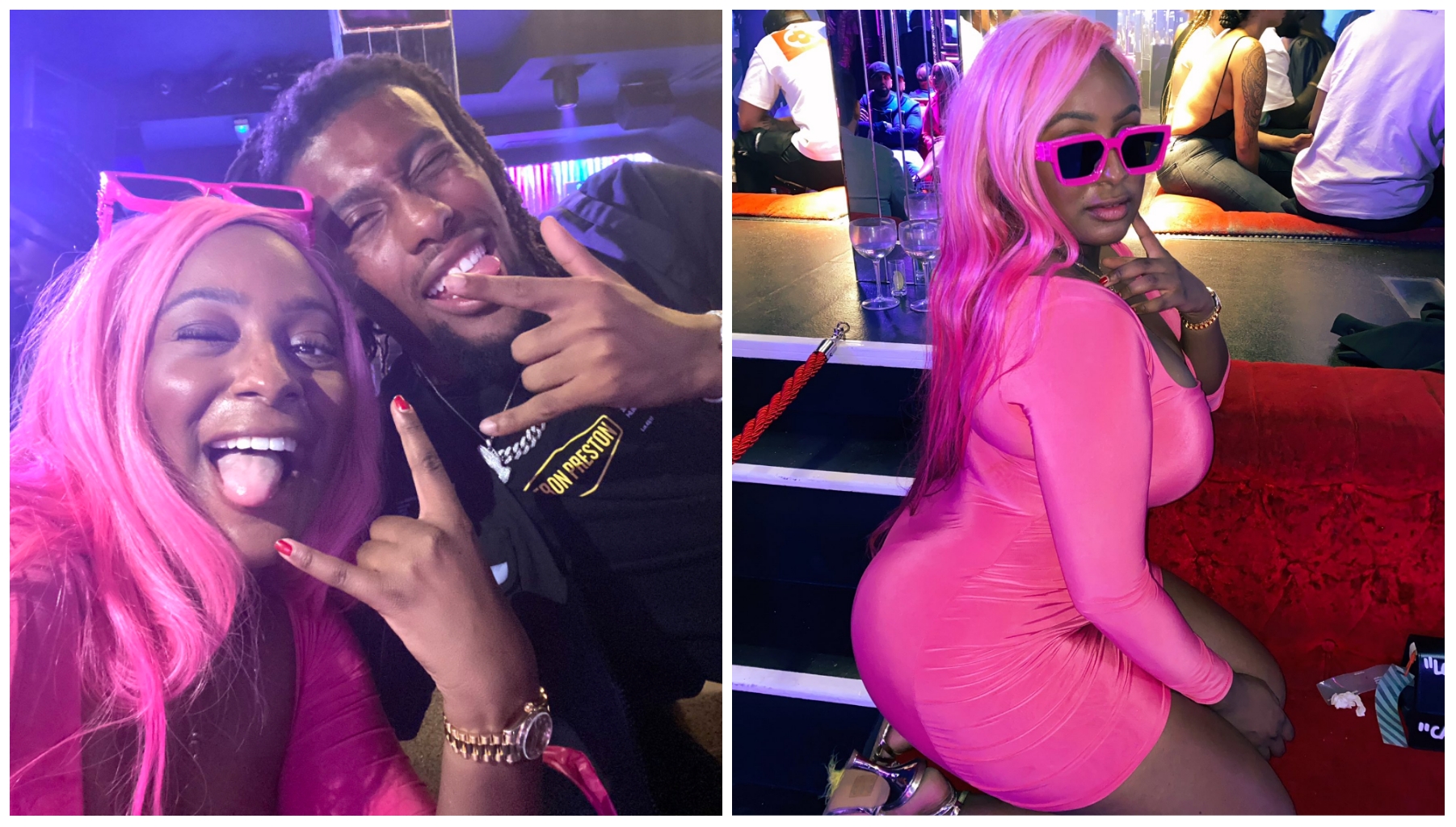 Florence Otedola aka DJ Cuppy seems to be a big time baller as she recently dropped some photos of her and former Arsenal player, Alex Iwobi partying together.

DJ Cuppy dropped the photo and captioned it “All my guys are BALLERSSSSSS.”

Cuppy also dropped some hot photos of her self as she shows off her body.

Sometimes I want to fall in love, then I remember 💩 #CuppyDat pic.twitter.com/HYzCUqxjrc

Alex Iwobi is a Nigerian footballer, who is currently signed to Premier League side, Everton. He used to be an Arsenal player, a club which used to be DJ Cuppy’s favourite before she finally moved to Manchester United.

In another report, DJ Cuppy is seriously pushing her debut album, Original Copy, which continues to get good ratings from fans.

#BBNaija: When we leave here, you will all know who I am – Kiddwaya tells housemates (video)