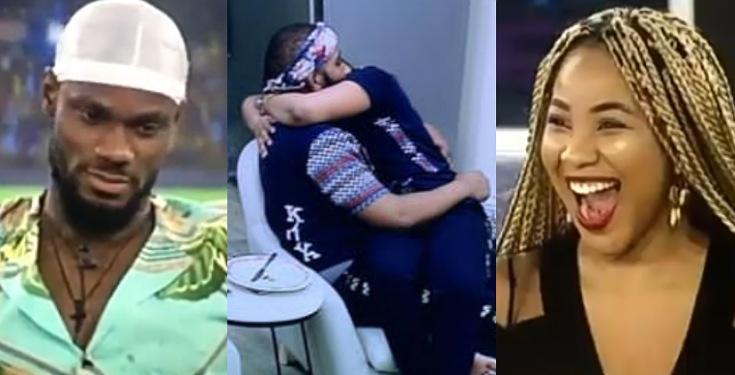 Big Brother Naija housemate, Prince says he will break-up Kiddwaya and Erica’s relationship if he’s given the chance.

He disclosed this during his diary session today with Erica who was representing Big Brother.

On why he wants to see the duo end their relationship, Prince said he knows Kiddwaya is not really in love with Erica, adding that it is just infatuation.

Speaking further, Prince said he also admires Erica a lot and he wouldn’t want to see her get hurt when the relationship starts to crash. He said the infatuation will fade off gradually and Erica might get hurt.