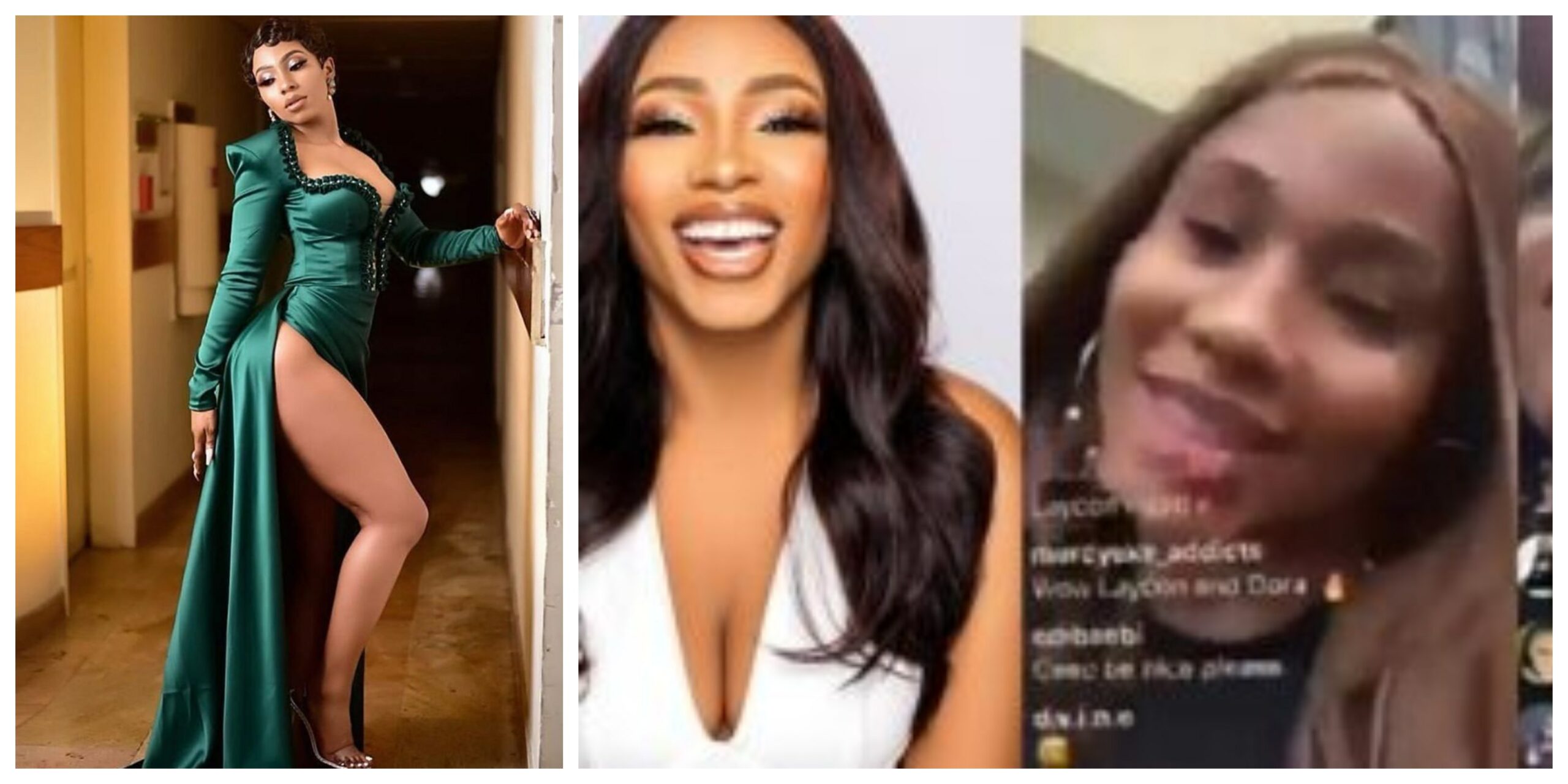 Video of Mercy Eke praising some BBNaija housemates has been dug up by fans right after she claimed she is neutral and not in support of any housemate. 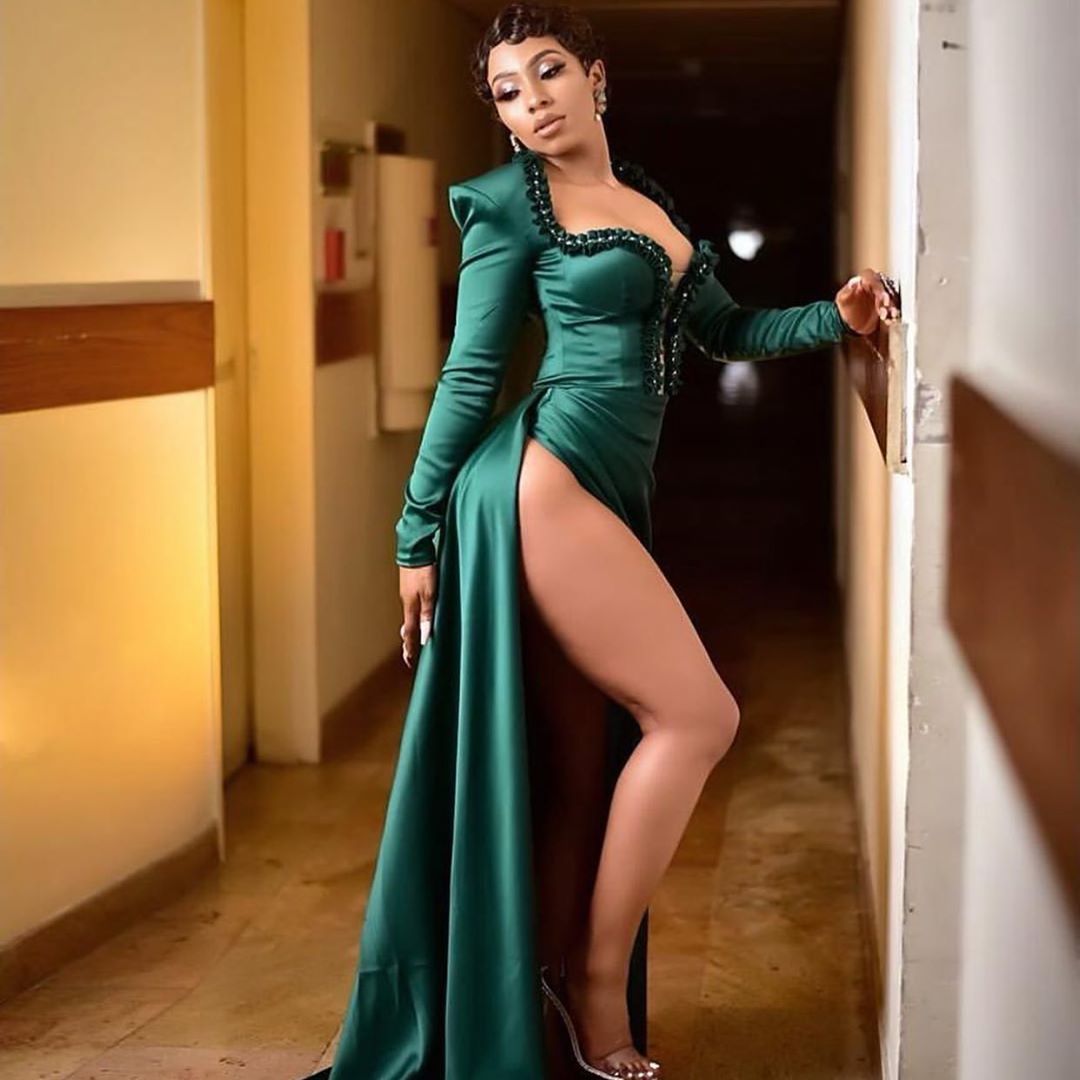 Earlier this week, the former BBNaija housemate and winner of the pepper-dem edition, Mercy Eke, was trending in the news for claiming she has no time to watch the ongoing season of the show.

Mercy Eke buys Venza for her sister, Promise, as birthday… 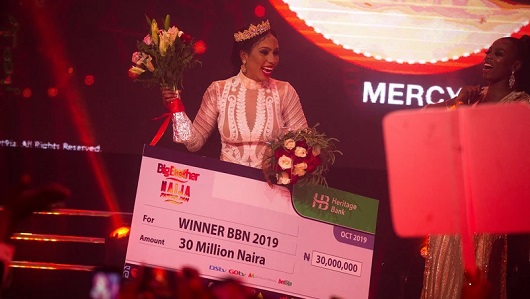 According to her, it is only people who are jobless, take their time to watch and support contestants of the show. Fans of the show did not take these comments lightly as the called her ‘ungrateful’ for not having time for a show that brought her to the limelight.

However, as opposed to the comment she made earlier, fans have dug out an old video where she was seen praising some of the current housemates.

The video that’s begun serving rounds online contradicts her comment of being neutral about contestants of the show. Instead, it represents her as a staunch supporter of Dorathy and Laycon.

In other news, the social media socialite has tweeted that the video where she made insensitive comments about viewers of the show was edited short.

She added that she was only referring to those who were tarnishing her image on Twitter because she decided to stay neutral.

Woman boldly flaunts her two husbands, discloses how they are able to live together peacefully with the children

BBNaija: Tacha defeats Mercy in winning the “brand influencer of the year” award,…