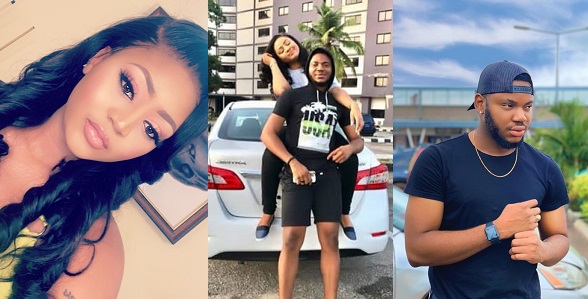 The ex-boyfriend of Regina Daniels, Somadina Adima in response to her recent post joining the beautiful actress in reminiscing the days she had nothing and how she was from a poor background.

Somadina responded to an Instagram post of the billionaire wife saying ‘from never enough to more than enough’ . 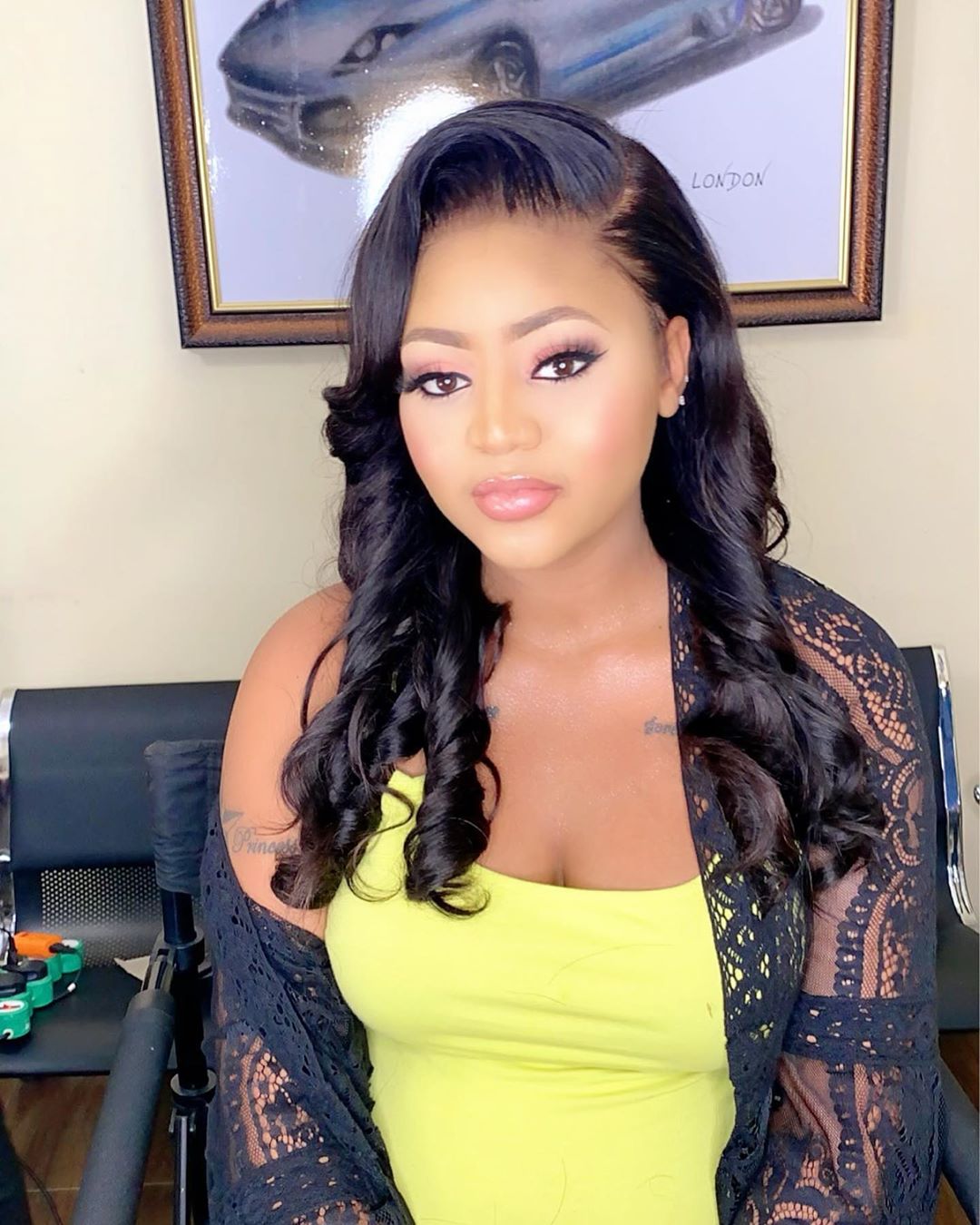 The actress who recently gave birth to her first child posted a picture on her Instagram page with the caption ‘God can take you from nothing to more than enough. Literally, just like that’.

Regina Daniels outshines her husband’s other wives as…

Nollywood Actress Regina Daniels Talks About What She does…

Somadina reacted to the post, most likely because he was her former lover and knows her humble beginning before fame and wealth. 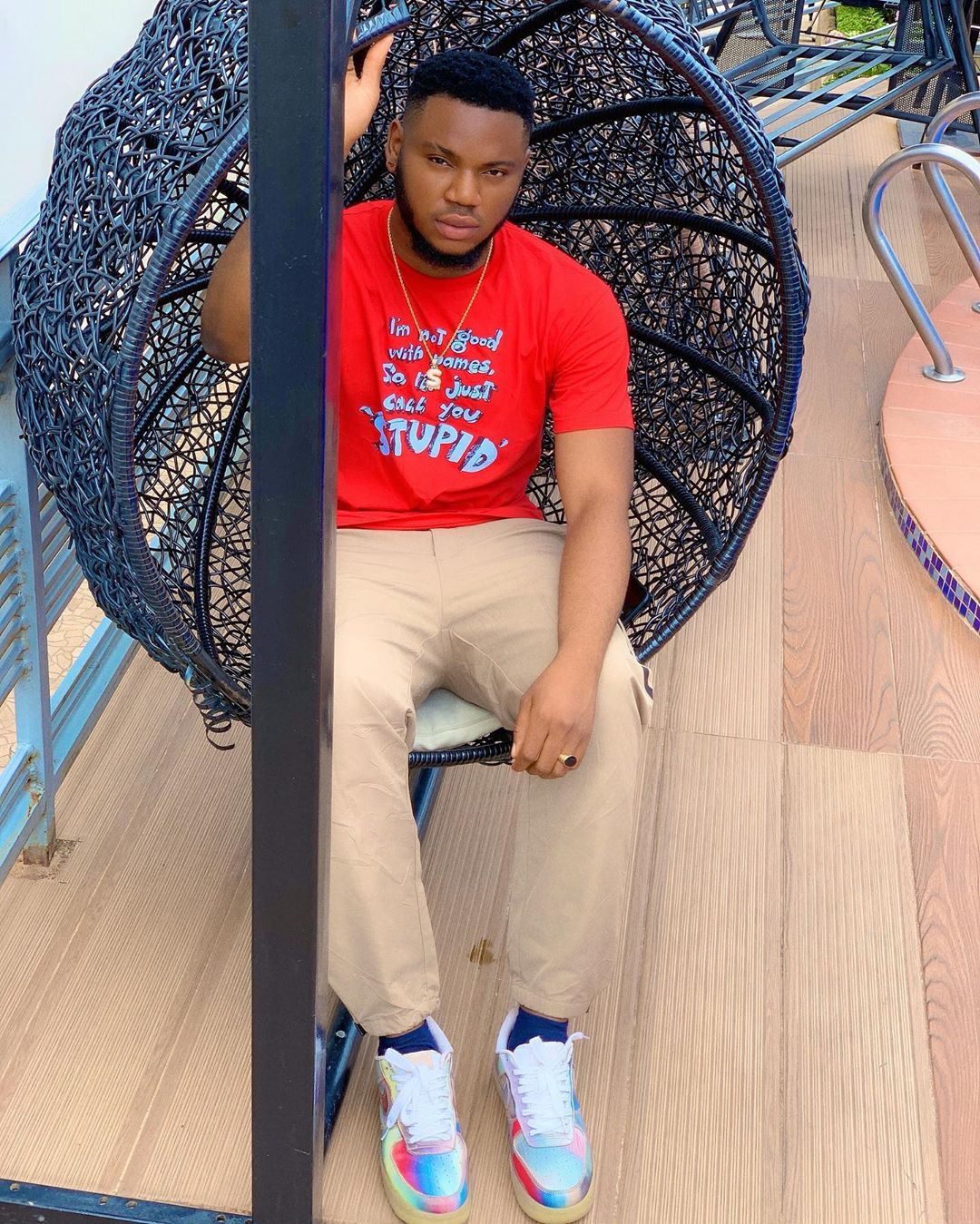 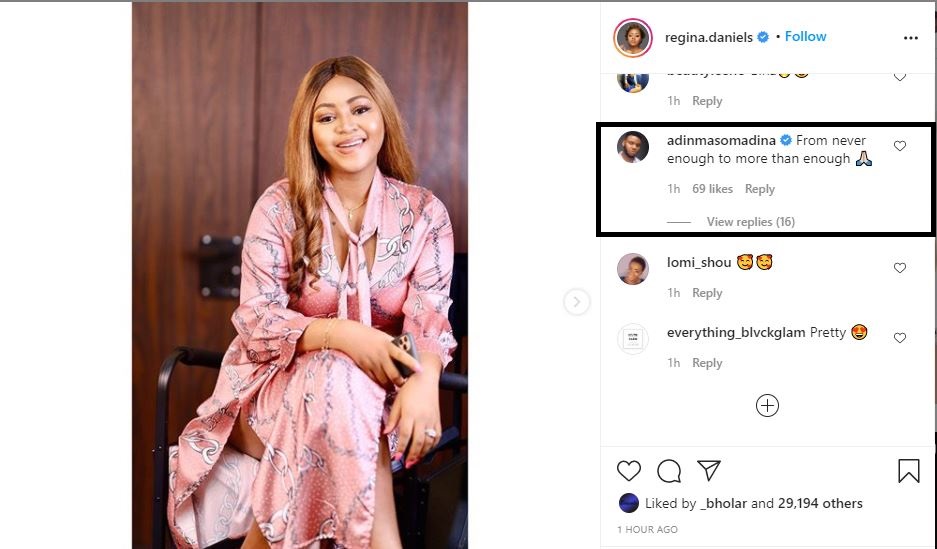 His response has gotten the attention of many as some fans have responded with sarcastic comments.

an_ge_la555 wrote ‘@adimasomadina take heart, I feel your pain bro, but you are still young and your future is still very much brighter’.

officialkhingy asked the question: ‘@adimasomadina Is that a correction or?’

eastside_godd wrote ‘@adimasomadina Shey you no go move on abi’.

Lady apprehended for faking her kidnap to extort her parents

#BBNaija: “Everyday I discover something I don’t like” – Tolanibaj complains about her relationship with Prince