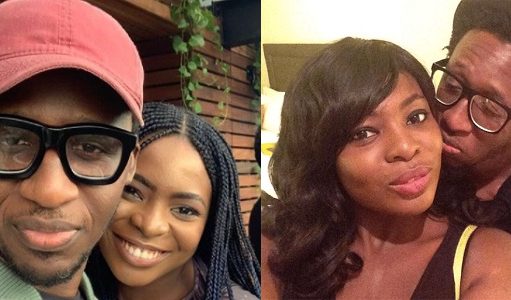 Bez Idakula, a Nigerian singer, has recently taken to his social media page to share a “super interesting” story of how his wife prophesied they will get married shortly after they met while he was still in a relationship with another woman. 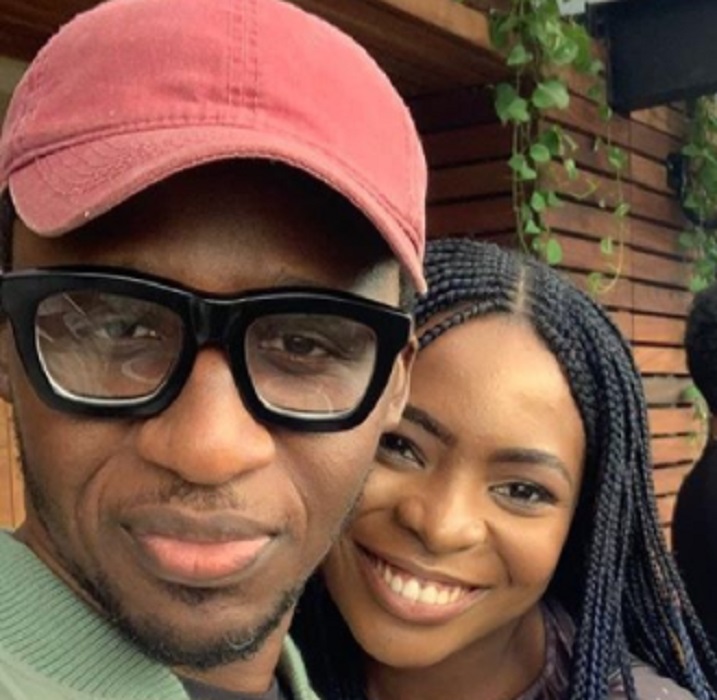 The singer said he had just finished performing when she walked up to him, complimented his performance, and bought two of his CDs. He said she told him to sign it for her and added that he will be her husband someday.

“We have a super interesting story! ?

“So I had a gig in March 2010 at De Marquee, a lounge at the Mega Plaza rooftop in VI. After the show Tito came to meet me to say how good it was! I had met her before in my circle of friends so we were familiar. She was super cheeky that night! She got my CD with my 2 singles “Zuciya Daya” and “Stop Pretending” then made me sign it, instructing me to write something that showed we knew each other. Then she said “you know you’re going to marry me right?” of which as a faithful guy with a girlfriend I laughed and said I had a babe. That relationship scattered (not my fault) and by August we were dating, 4 years later we were married. ?

?
“Truth is, I had an idea where this gist was going with a lesson and all but everything changed when I re-read it. There’s only one lesson here.