“Fireboy is my new addiction” – BBNaija’s Diane opens up 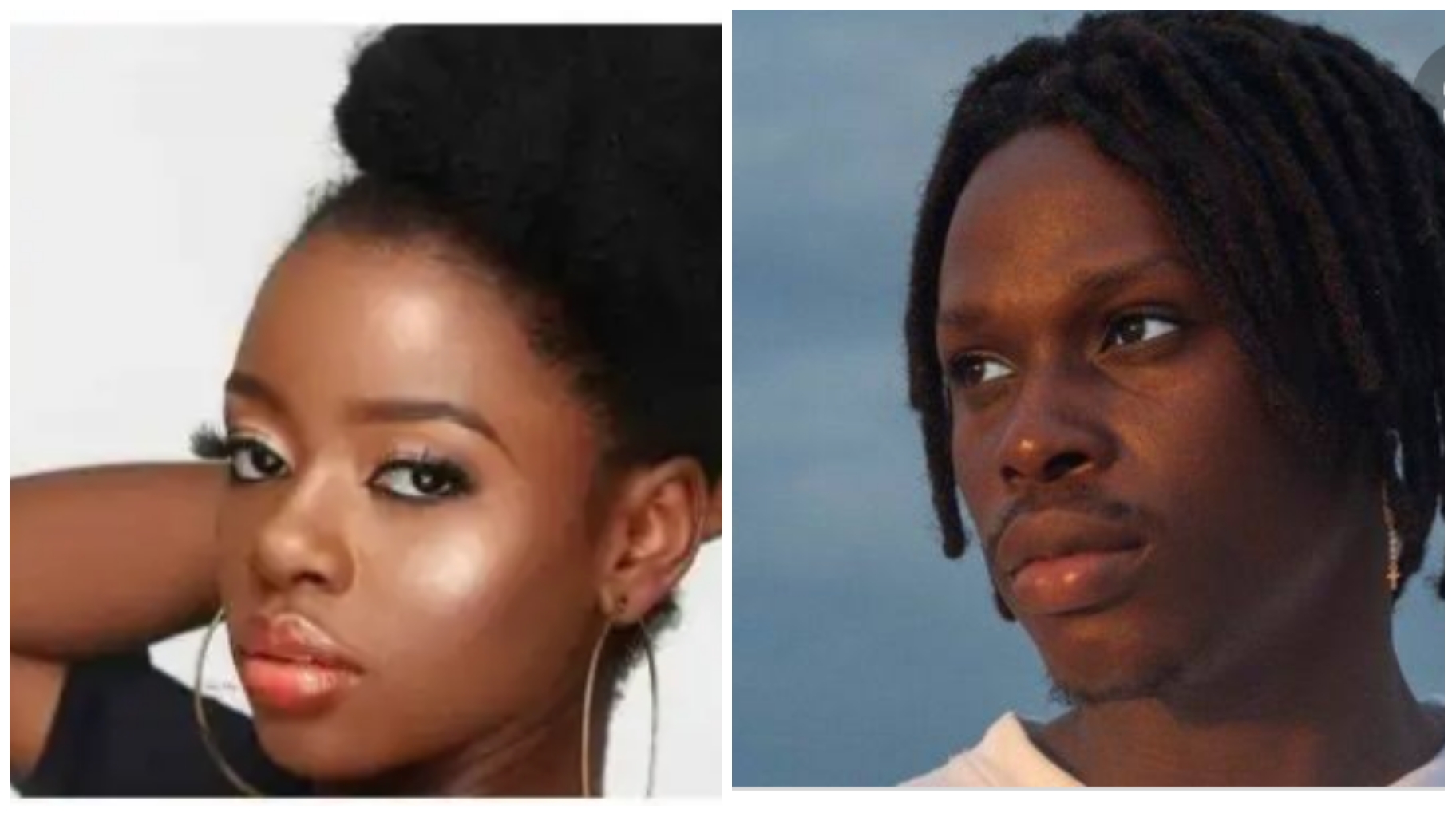 Fireboy DML released his much anticipated album some days ago and it has been well received by fans and followers on all streaming platforms including Diane.

Diane who could not hide how excited she his on the new album took to her official Twitter page to react to his album especially one particular song that she seems to have put on repeat.

Moment singer, Fireboy screamed as his dog tickled his…

She noted via her tweet that ‘Tattoo’ by Fireboy DML is her new addiction and it does not look like she would be getting out of it in the next few days.

Tattoo by Fireboy my new addiction 🔥