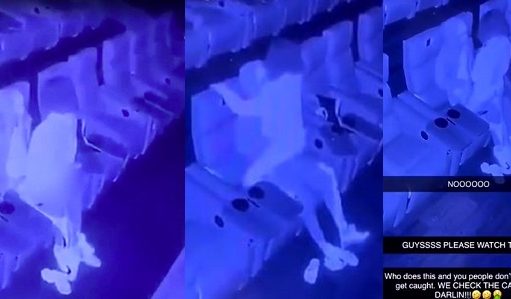 A CCTV footage of an anonymous couple having making out in an empty cinema, has been going viral on the internet

The unidentified couple was caught on camera having sex in the front row of a newly built cinema. 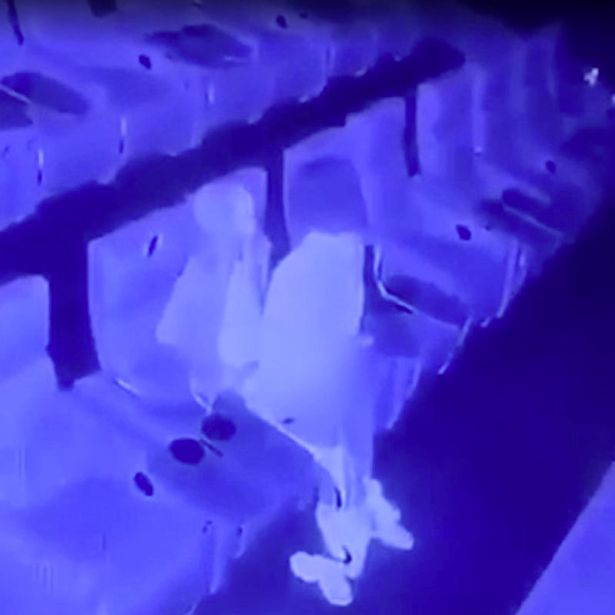 Man got seriously beaten up for sleeping with his boss’s…

The video was said to be security footage from a UK cinema and was shared to the Micro-blogging site, Twitter, where it has since gone viral.

In the video, the woman, who is naked from her waist down appears to straddle her lover as he sat on a cinema seat. They then get down to business, seemingly oblivious to the CCTV system above.

The video was posted with the caption: “Who does this and you people don’t think you’ll get caught. We check the cameras darlin!!!”

BBNaija: I found and met my father for the first time on social media– Erica shares emotional story