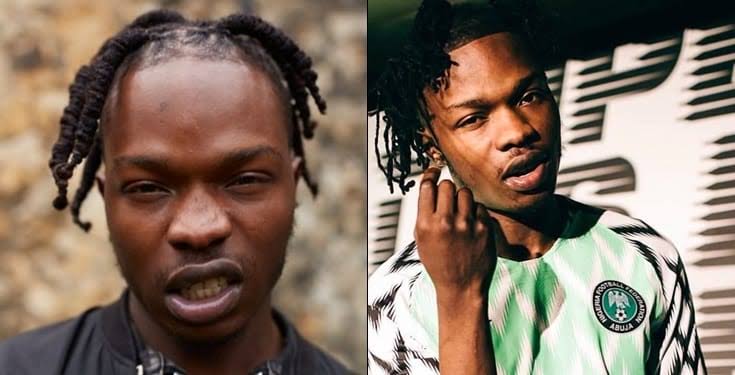 Controversial artiste, Naira Marley in a recent tweet via his Twitter handle seems to be passing a joke on people who wake up late.

Naira Marley, who seems to be an early riser told his fans he is already awake chasing his dreams

However, he told fans to tell those who will wake up later ‘Good Morning.’

In another report, Naira Marley tweet about his new track with his newly signed artiste and first Marlian female signee, Toru Keeche.

Y’all need to hear this new track with me and Tori Keeche – YOGA, Listen to her voice omgd 😍👿 she is the real deal.

BBNaija: Kiddwaya reveals who the biggest liar in the house is