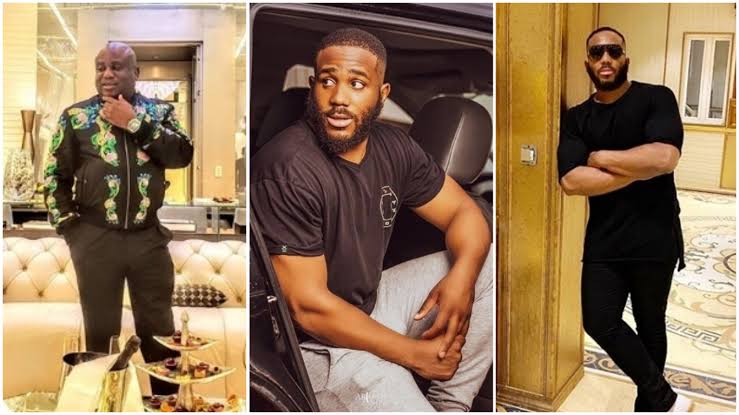 Terry Waya, the father of 2020 Big Brother Naija housemates, Kiddwaya has said that children of successful or rich people in Nigeria hardly become rich on their own.

Terry Waya made this known while airing his view on a TV program, Your View.

According to the stylish billionaire claimed that it is easier for a poor man’s child to rise to the top than the child of a rich man.

Once Kidd Waya made it clear who his father was, all eyes turned on Terry Waya. People who have forgotten him suddenly remembered him and his flamboyant lifestyle.

The younger Waya has been vibrant on the reality show.