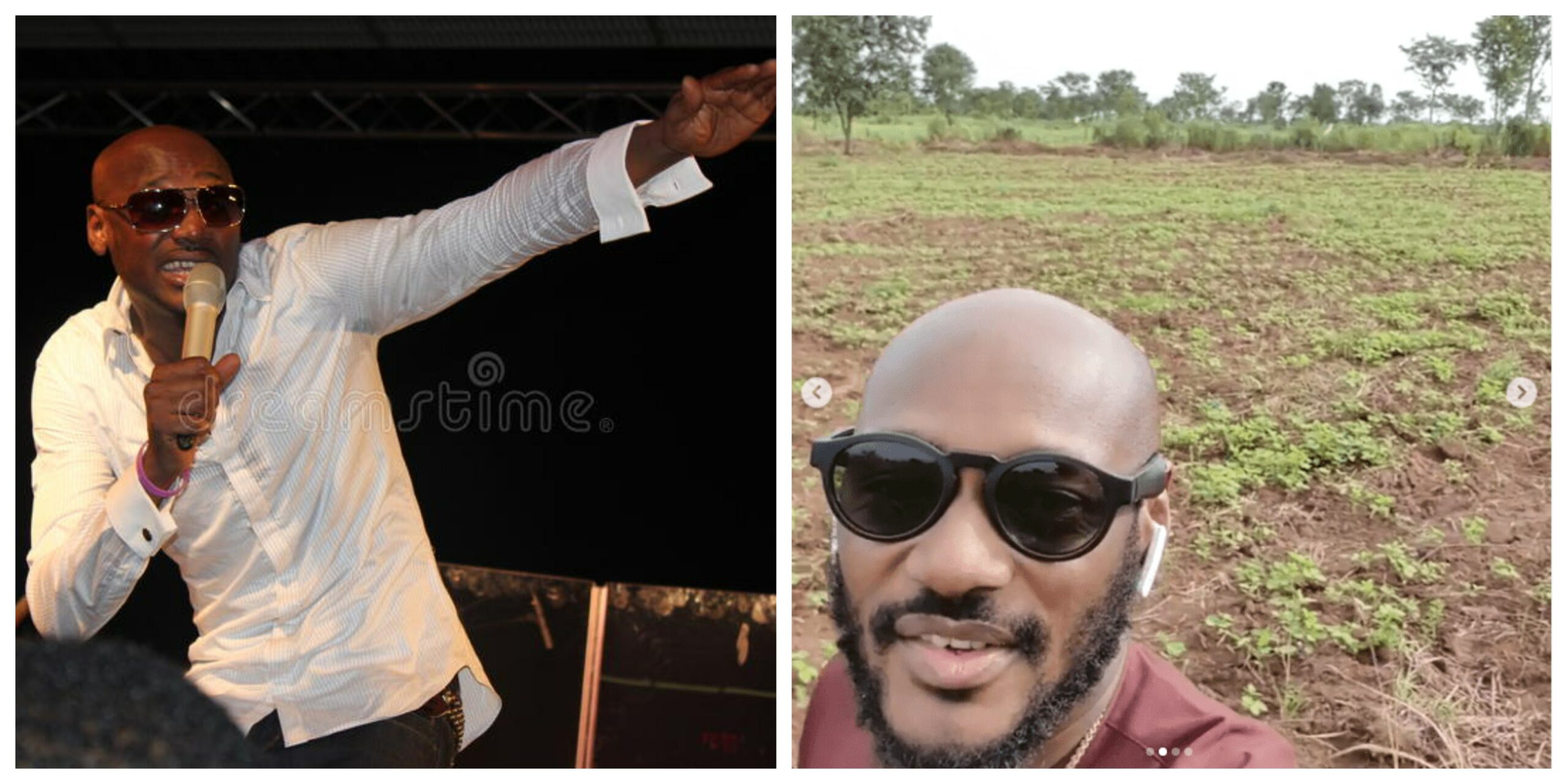 Veteran Nigerian singer, Innocent Idibia, popularly known as 2Face, has happily taken to his social media page to share a new development and progress in his life has shown off his massive farmland in Benue state. 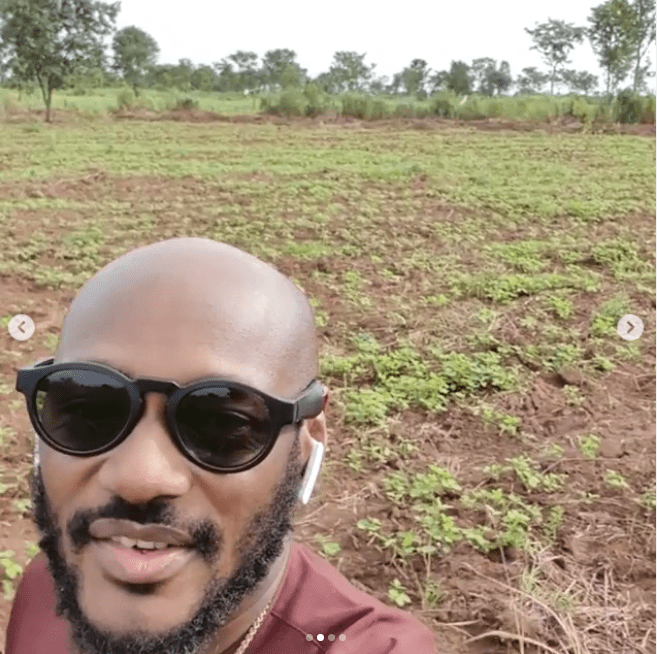 Sharing a video of the farmland which has been named “Innobia Farms”, the singer described it as the beginning of another chapter and also revealed that his crops are growing nicely.

Why I married my wife, Annie – 2face Idibia opens up

Face who was born in Jos, is from the Idoma ethnic group in the southern part of Benue State.