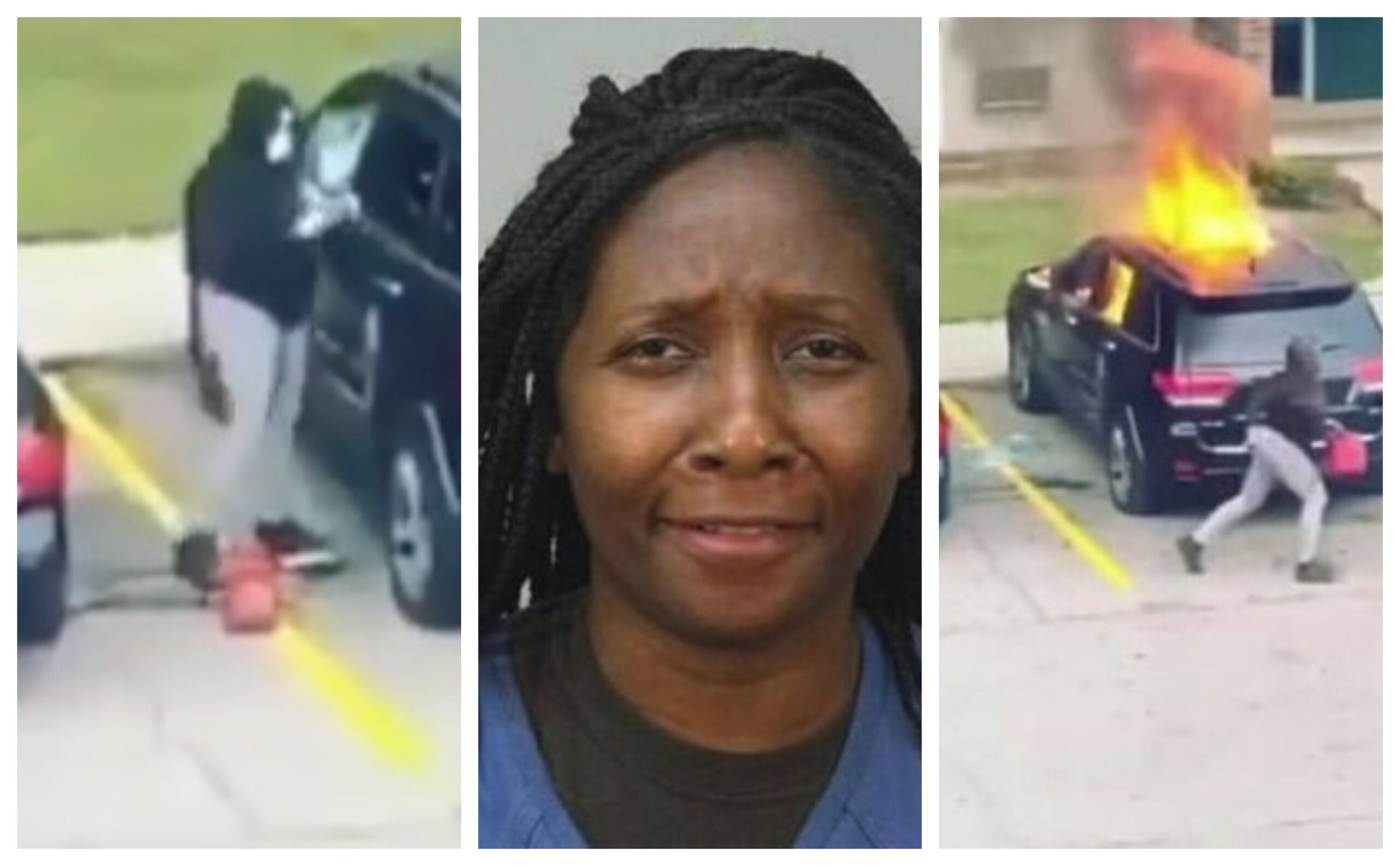 An irate American lady identified as Kelly S in a video was seen burning down her boyfriend’s car.

Kelly who has been arrested by the Police for intentionally burning the car confessed to the crime. 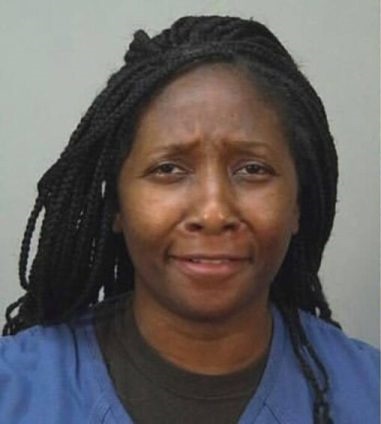 She admitted burning the car because she caught her boyfriend cheating on her with another woman in a hotel. When she caught him cheating she wanted to kill herself but changed her mind. 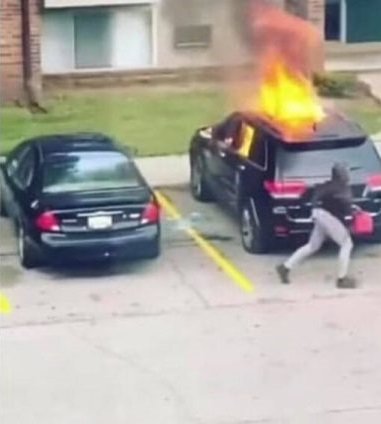 Kelly, in a bid to seek revenge decided to do what she thinks would hurt her boyfriend. She resolved to burn his car.

The lover girl in the video could be seen poring petrol from a gallon into the car before lighting it up. She also sustained burns on her face from the fire she lighted.