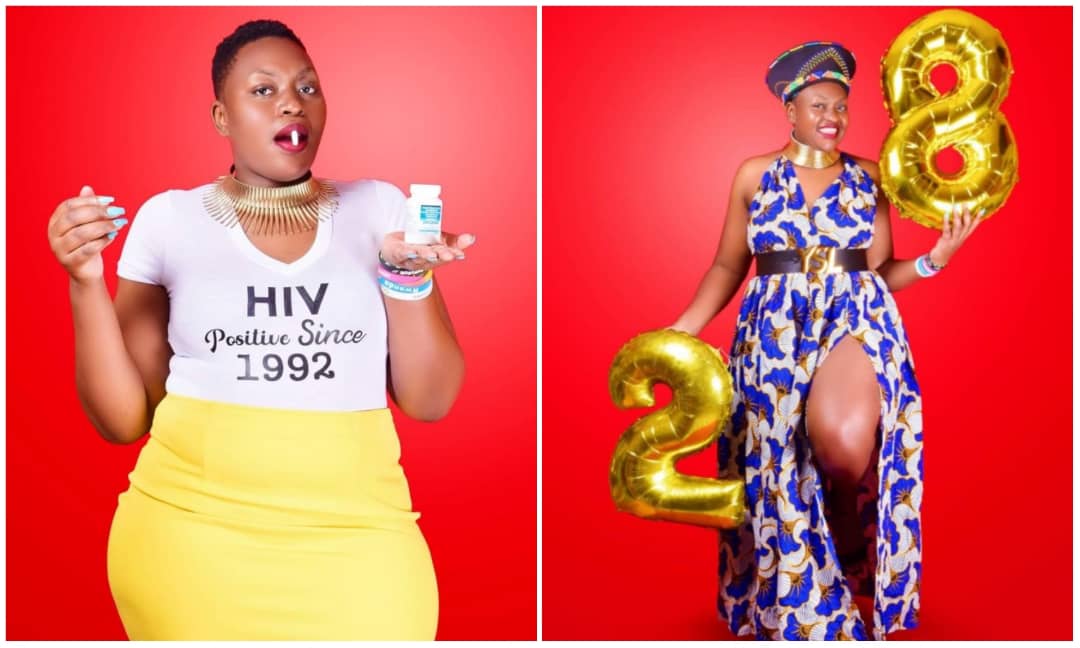 A lady identified as Doreen Moraa Moracha, is currently in a celebratory mood as she celebrates her living with HIV for 28 years.

Doreen Moraa Moracha who has been living with HIV since 1992, took to social media to celebrate 28 years of living with the virus

“Living with HIV since 1992(the year I was born) Been on ARVs since 2005. Tested and officially Diagnosed on my 8th birthday 20 years ago. I AM GREATER THAN HIV. I AM A BEAUTIFUL STORY.

“28 years ago, the Moracha family was blessed with a baby girl, her name Doreen Moraa Moracha. 8 years later she was diagnosed with HIV. There were no ARVs and no hope that she would live to see her 28th birthday today I celebrate LIFE because I AM GREATER THAN HIV and a fabulous host to a tiny guest. HAPPY BIRTHDAY TO ME”