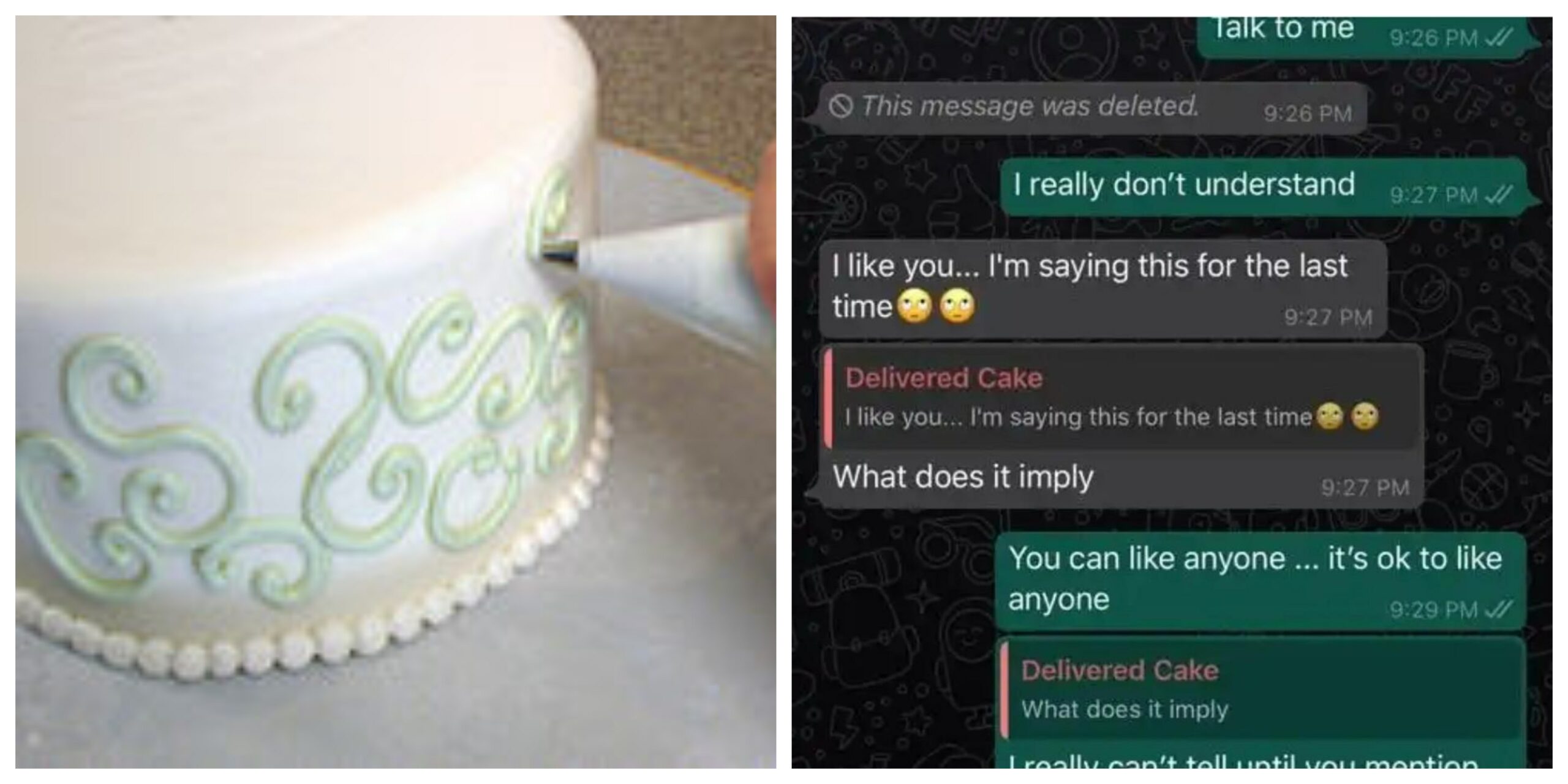 A desperate world we are in now. A Nigerian lady recently shared a screenshot of the conversation that happened between her boyfriend and a cake vendor who tried to woo her boyfriend into accepting her to become his side chick.

The lady has revealed how a cake vendor tried to snatch her man away, after baking and delivering the cake which he ordered from her.

According to the lady, the cake vendor opened up to her boyfriend that she has feelings for him, and she doesn’t mind being his side chick since he is already in a relationship.

Sharing the screenshot of their WhatsApp chat, she wrote;

“This babe delivered the cake to my man and she proceeds to ask him out. Or what am I reading? I can’t even breathe.

Moments after she shared screenshots of the conversation, some Nigerian ladies also narrated their experiences and how some girls also tried to snatch their boyfriends.

Hair Entrepreneur, Nwanneka shows off the amount of money her 5-year-old son saved up and handed over to her to pay his school fees