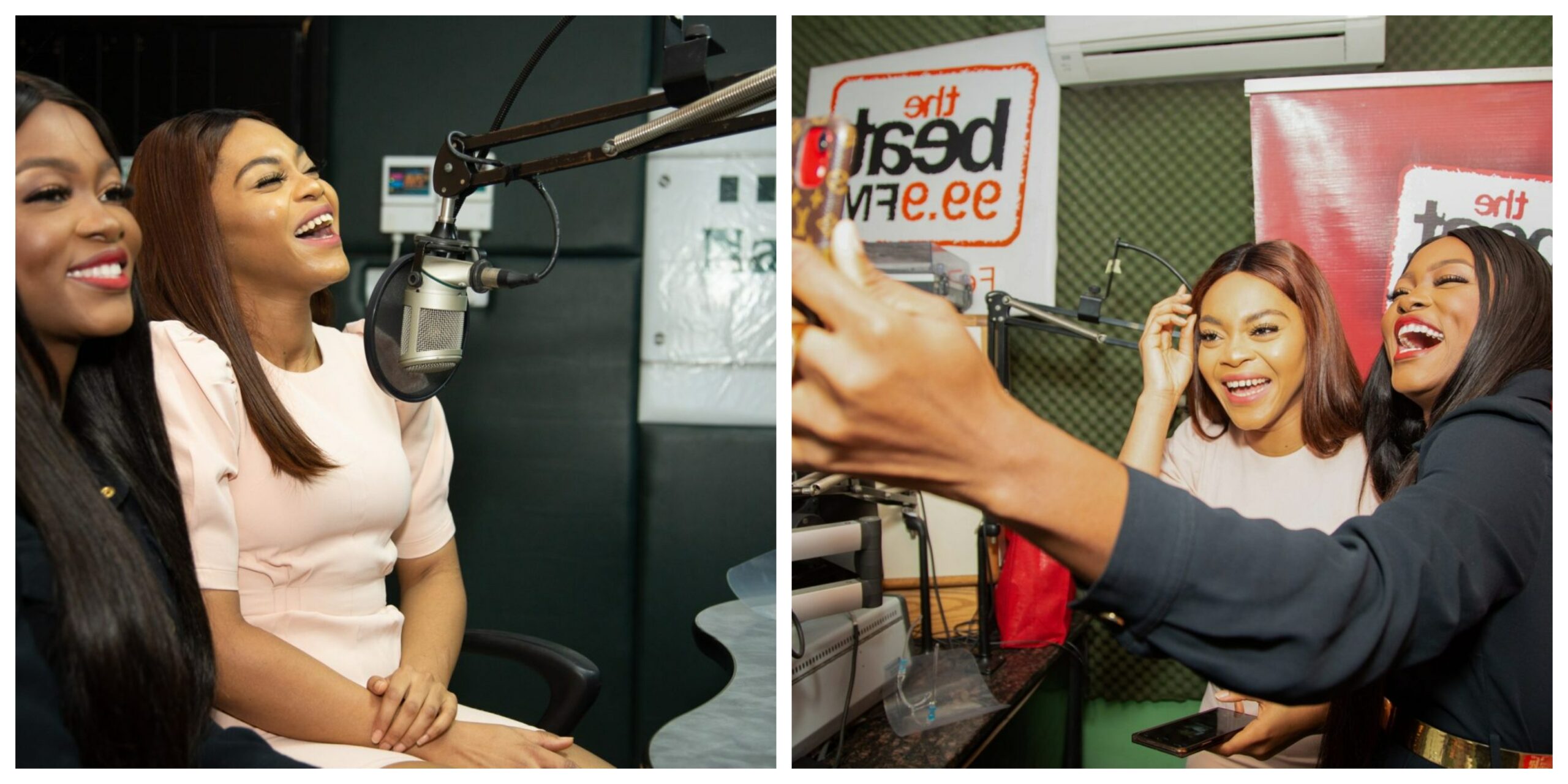 The first two evicted housemates Lilo and Ka3na have spoken up on what their relationship with other housemates was and the plans they have for their life now that they are outside the BBNaija House.

The Big Brother Naija Lockdown housemates witnessed their very first Eviction Night show on Sunday, August 2, 2020. Unfortunately, it was a double eviction night, and subsequently, BBNaija housemates, Lilo and Ka3na became the first housemates to be evicted from the show.

While speaking to OAPs on Beat FM during their “After The House” media tour with Betway on Tuesday, August 4th, 2020, Lilo revealed that she was excited about being chosen as a finalist in Big Brother Naija.

However, she admits that she got distracted from putting in her best and showcasing her personality because of her deep involvement with fellow housemate Eric, which was probably what led to her eviction. She maintains that she is still in a relationship with her previous boyfriend, regardless.

‘My relationship with Eric distracted me from showing my personality,’ she said. ‘Eric and I just started off as friends but we got close and emotions got involved.’

Ka3na explained that she was not surprised about her eviction because the other housemates must have seen her as a competition and as a threat to their ambition of winning the show. When asked about her relationship with Praise, Ka3na insists that it was of a non-sexual nature, and explained that she admired Praise for his openness and hoped to stay friends with him even after the show.

In discussing their favorite activities in the house, Lilo and Ka3na agreed that the Betway Arena Games were the highlight of their stay in the Big Brother Naija house. They loved the fact that the game required them to use their minds, stay focused and agile, in an attempt to win. They also admitted that the Betway Trivia games made them determined to have a better knowledge of sports.

Even though their time in the Big Brother Naija house is over, Lilo and Ka3na have ambitious plans on the things they would like to achieve after the house. Lilo plans to grow her fashion brand and also position herself to receive brand endorsements. On the other hand, former housemate, Ka3na explained that she went into the Big Brother Naija house for the exposure it would give her brand. She hopes to escalate her fashion company, go into property investment, and eventually have her own reality show.

The Big Brother Naija show is broadcast in 48 countries, so spending two weeks in the house has given them some level of exposure already. According to Ka3na, she went from having only 5 or 10 followers on Instagram to over 140,000 followers. Lilo had 4,000 followers before the show but now boasts of 120,000 followers on the social media platform.