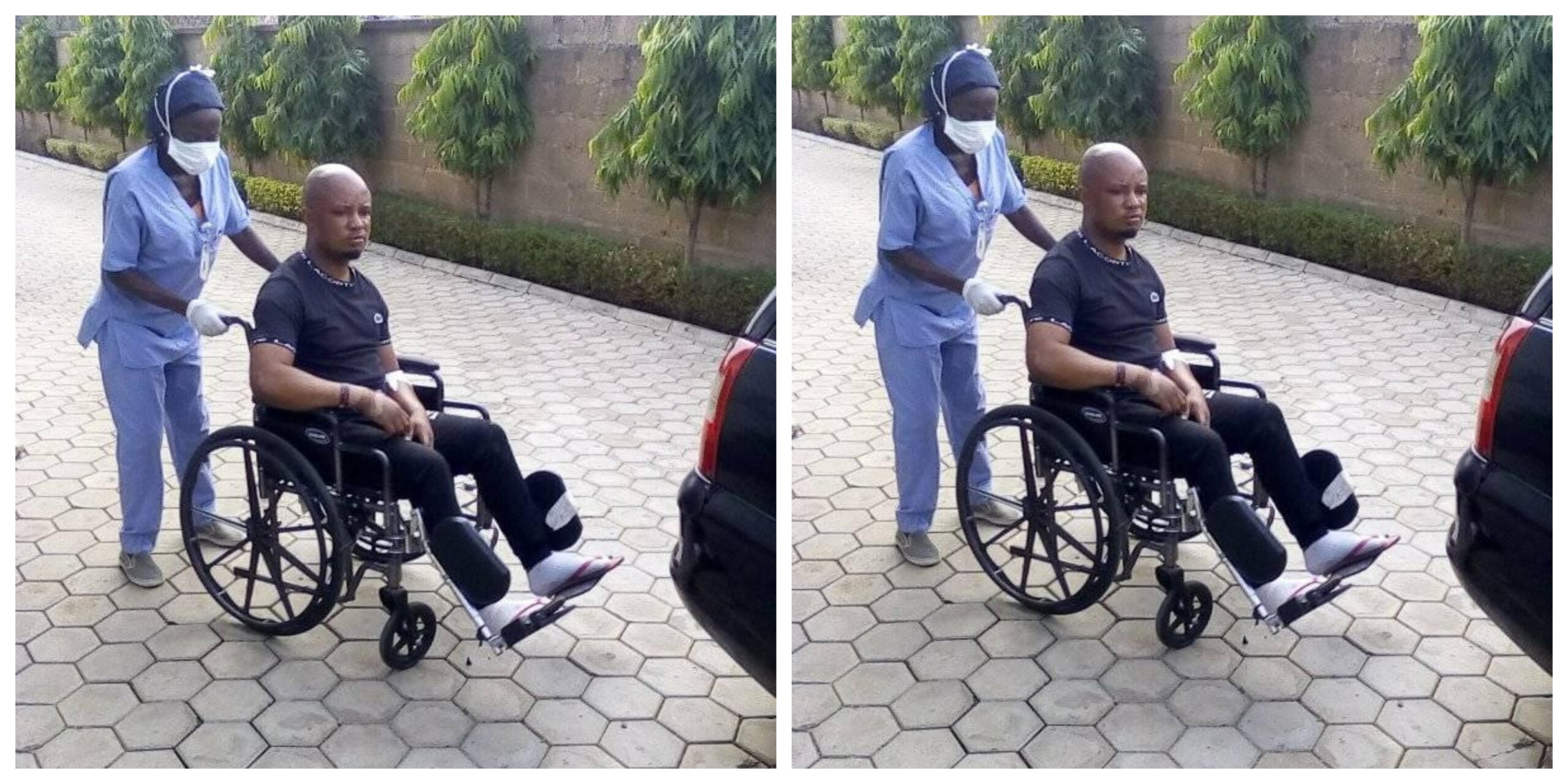 A Nigerian man identified as Jude Uchechukwu has narrated how he was raised back to life while being moved to the mortuary following an accident he had.

The young man said the accident occurred some weeks after he lost his job.

He further revealed that he woke up after some days at Jos University Teaching Hospital.

It is not bad to start small but it is very bad to remain small. The enemy took away my job on the 8th of February 2020 and later on the 24th of March, he came again with an accident that claimed the lives of all the passengers including me but God Almighty who does what no man can do brought me back to life when they were taking us to Mortuary. I woke up after some days at Jos University Teaching Hospital.

BBNaija:”Erica is lying, she is the same age with Lucy”- Fan points out why Erica may be Lucy’s agemate

Meet Elizabeth, the weird young lady who was pregnant for 10 years (Video)