“My 3-year-old daughter is multi-lingual, she speaks 4 languages” – BBNaija host, Ebuka proudly talks about his daughter 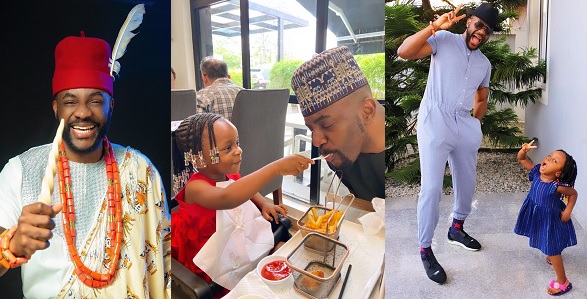 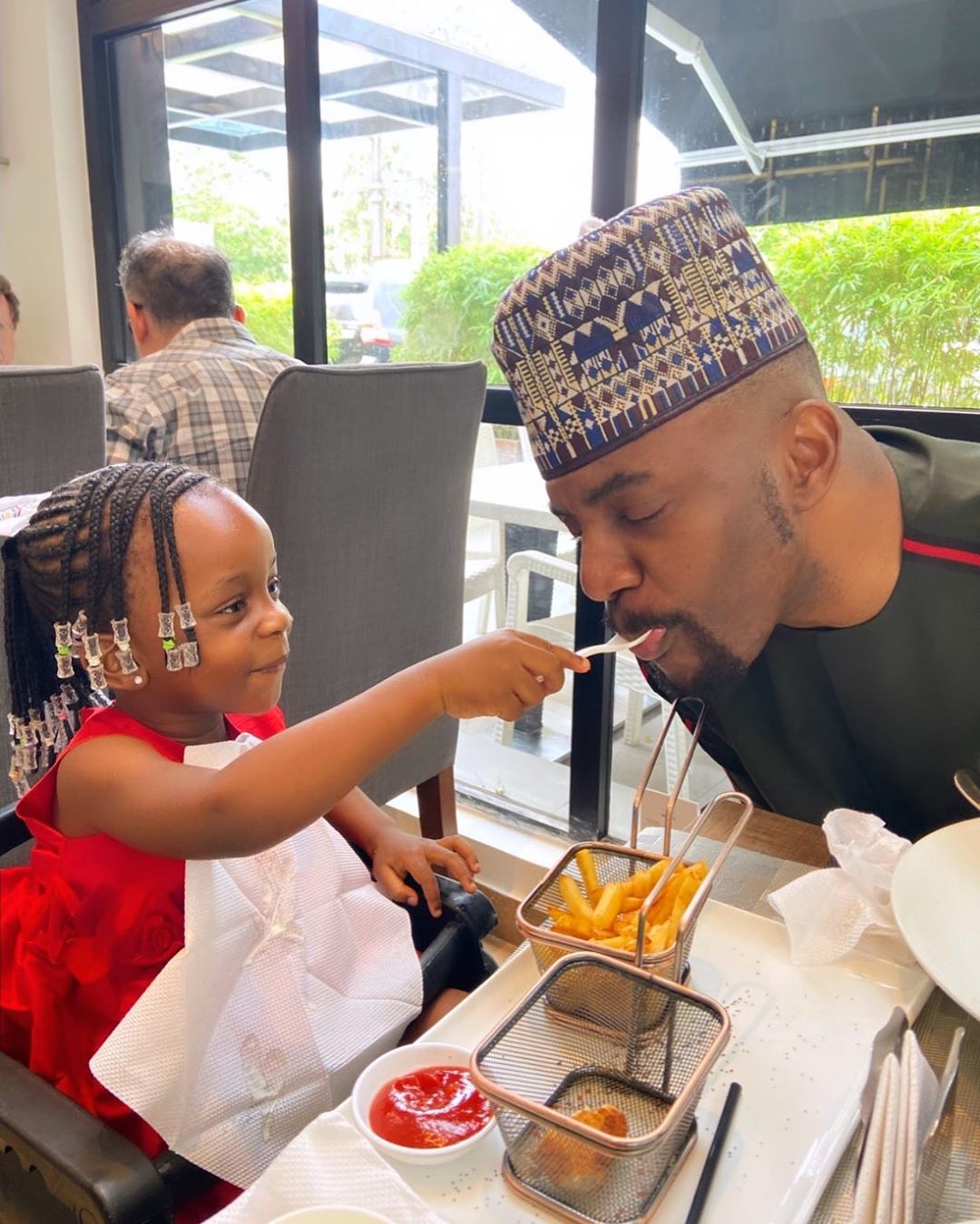 Ebuka disclosed this via his Twitter page while replying to a tweet from an online newspaper, Daily mirror.

Daily Mirror posted a picture of Princess Charlotte, the second child of Duke of Cambridge, Prince William, and Catherine, Duchess of Cambridge, where they revealed she was speaking 3 languages fluently. A lot of people commended the young princess back then.

The media personality showed that his daughter is also exceptional, He replied the tweet saying his three-year-old girl now speaks 4 languages fluently.

He stated that she speaks, English, French, IBO, and pidgin English very well.

Meanwhile, a Nigerian lady recently revealed that Ebuka is her everyday crush, and she wouldn’t mind being his baby mama. 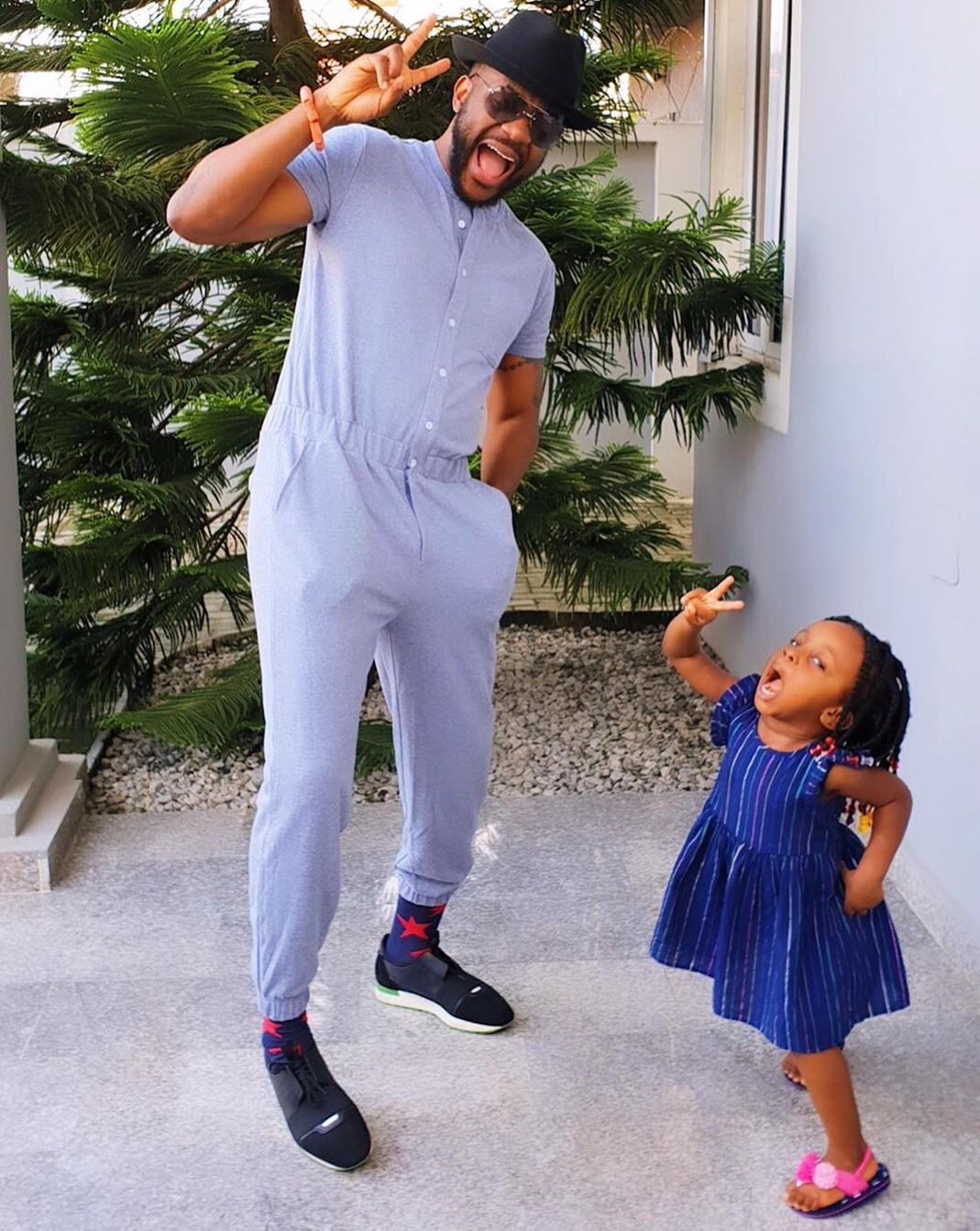 According to Lavida, Ebuka who is happily married to Cynthia (nee Obianodo), is her everyday crush and she cannot wait to carry his child.

While sharing images of the media personality, she wrote on her Facebook wall; “I can’t wait to be Ebuka baby mama. My everyday crush.”