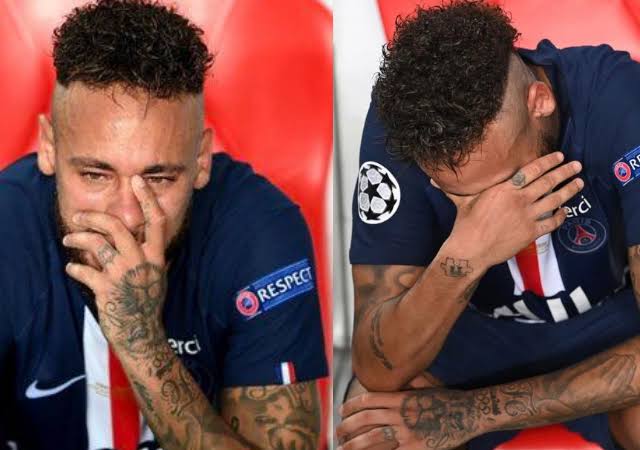 At the end of the match, Neymar, 28 had to be consoled in the dugout by PSG sporting director Leonardo as he was seen crying bitterly.

Bet on Ligue 1 games on Melbet as Moffi competes with…

If PSG had won, it would have been Neymar’s first champions league title since leaving Barcelona in 2016.

PSG might not be able to come this close to winning the UCL while the Brazil star is still there, which hurts more.

It’s the video of Neymar crying that does it for me pic.twitter.com/LxXyFIh554