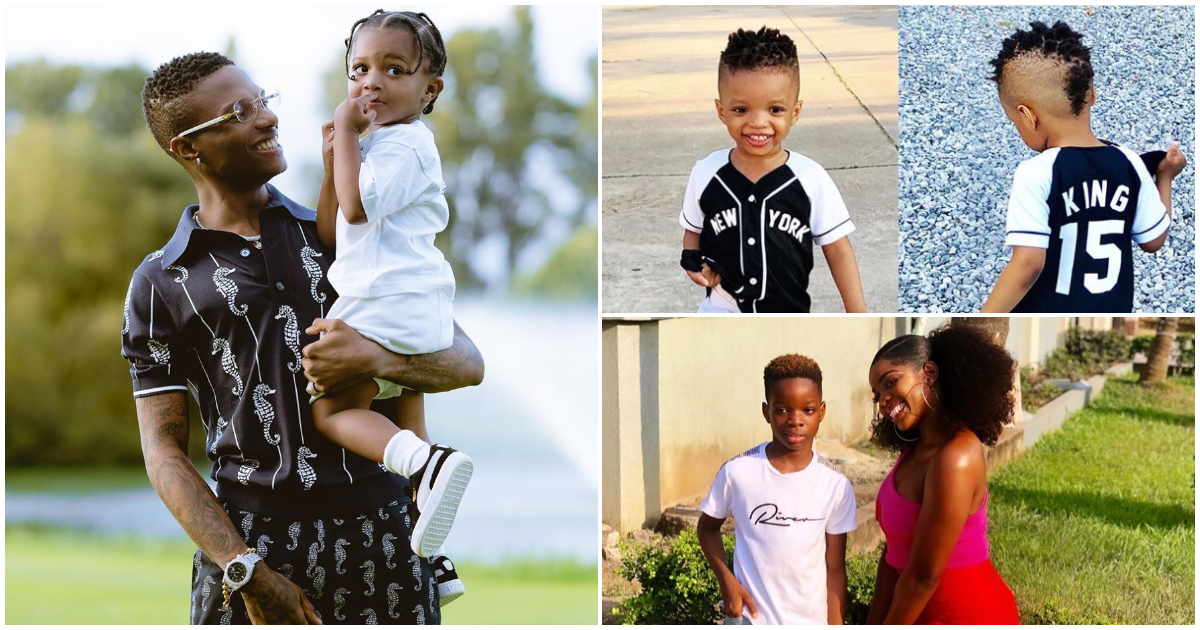 Nigerian singer Ayodeji Balogun Wizkid has been called out on social media by a man identified as Seyi Gbangbola over his role as a father.

Gbangbola in his post via Instagram stated that the singer is not yet mentally and emotionally mature to play the role of a father.

According to him, the point of view is coming from the fact that Wizkid shows off only one of his three sons on social media while neglecting the rest.

Moment Davido gave an unexpected answer on who is the…

How can you have three beautiful boys, yet you are always with seen with one. How do you expect the other kids to feel?” Gbangbola’s post read in part.

The individual went on to note that he wonders how the kids feel about the treatment from their father.

Gbangbola also added that he hopes the mothers of the remaining kids are able to answer questions they may have about the treatment from Wizkid.

In a different portion of his post, Gbangbola said one does not become a father by being financially available. He stressed the importance of being there for the kids emotionally.

He said: “I really hate rubbish. I honestly do! You don’t become a father financially alone. You have to be emotionally available for all your kids. Mind you, your favourite child might not necessarily be the one to make you the proudest.”