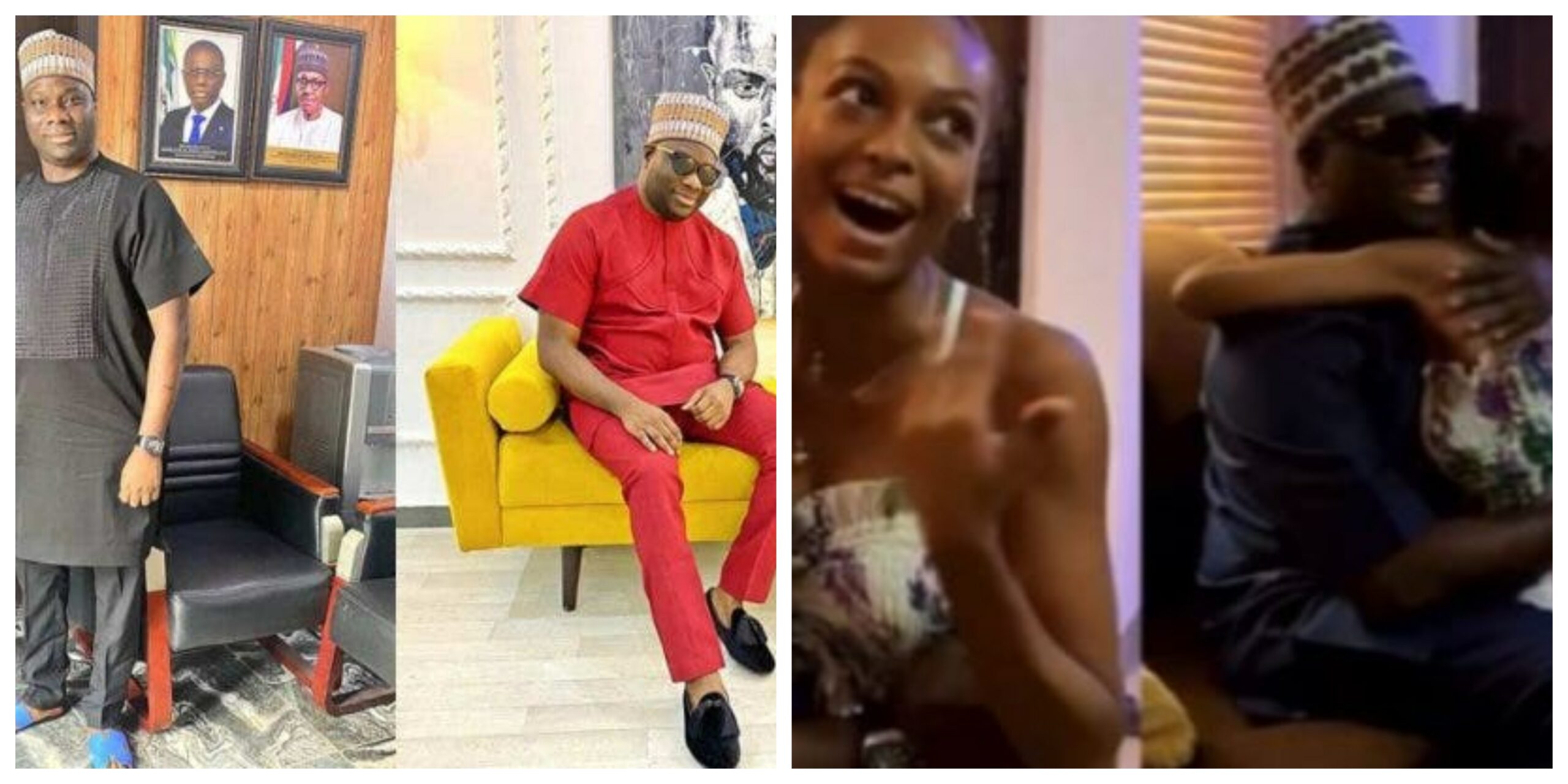 Social media made celebrity, Mompha has taken to his official Instagram Page to call out Nigerians who are criticising him for visiting social media influencer Adedamola Adewale popularly known as Adeherself.

Social media went agog yesterday when a video of Adeherself hugging Mompha went viral as he paid her a visit at her home without prior notice.

This received different reactions from fans on social media as some slammed Mompha for paying her a visit.

Mompha who also has a case with the EFCC via the post on his IG pledged his loyalty to Adeherself as he noted that she’s being investigated for a crime she did not commit.

According to Mompha, Nigerians especially the youths on social media are quick to judging top personalities and this is an act that has to stop as he went on to give Adeherself some word of encouragement.

I stopped smoking because of Coronavirus – Reminisce reveals (Video)

#BBNaija: Nengi spits fire as she reports Dorathy’s behaviour to Neo after she was accused of snatching male housemates (Video)