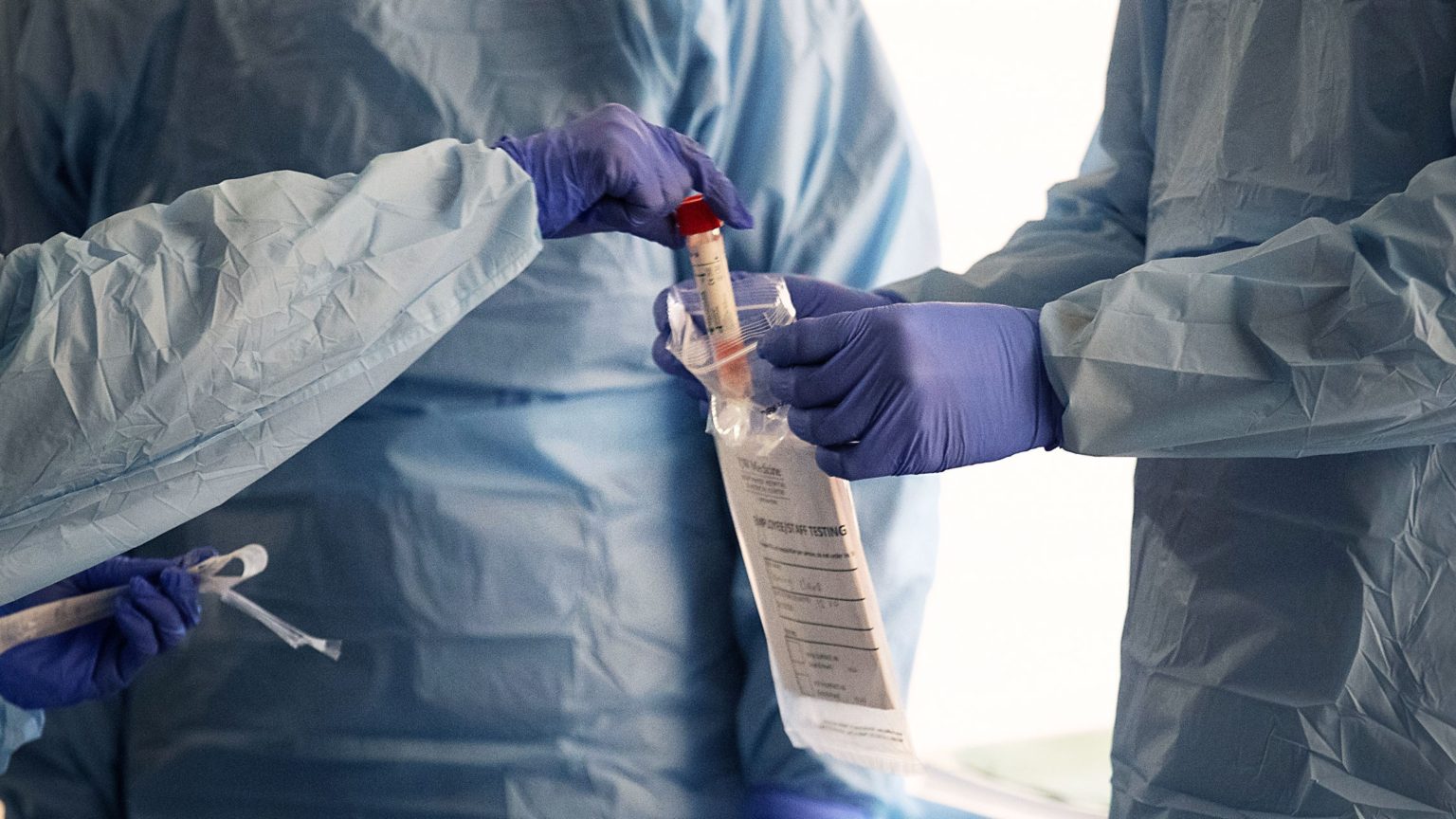 A 60-year-old alleged fake doctor, identified as Charles George, has been arrested by the police, for treating coronavirus patients in Abuja.

He was arrested in his one-room apartment at Block 1, Julius Berger Junior Staff Quarters, in Kubwa, by police detectives from the office of the Commissioner of Police, Federal Capital Territory.

The Medical and Dental Council of Nigeria confirmed George’s arrest and described it as a major breakthrough.

Syringe (for abortion) and kidney dish, among others, were recovered from the suspect. The fake doctor reportedly subjected his clients to unprofessional medical treatment which “may lead to a sudden and unnatural death.”

The police, however, identified George as a regular customer of the FCDA Police Station and Kubwa Area Command Headquarters. He was said to have been arrested several, for cases involving, mixed medicine and extortion of his clients since 2016.

The Deputy Registrar and Head of the Inspectorate Department of the MDCN, Dr. Victor Gbenro speaking about the arrest, said;

“The arrest of the suspected fake medical/alternative medicine practitioner, by name Dr. Charles George, at his Kubwa premises is a major breakthrough for the MDCN under the leadership of the Registrar, Dr. Tajudeen Sanusi.

“Acting on an intelligence report from the IG intelligence team, the Inspectorate Department of the MDCN as directed by the registrar effected the successful arrest of the fake doctor, who has been defrauding unsuspecting members of the public and posing as a member of the NCDC COVID-19 team.

“Investigation revealed that his practice is not known or registered by the FCDA Private Health Facility Registration Agency. The police have commenced further investigation and prosecution of the suspect. This is one among the several efforts of the council at sanitising the medical profession in the country.”