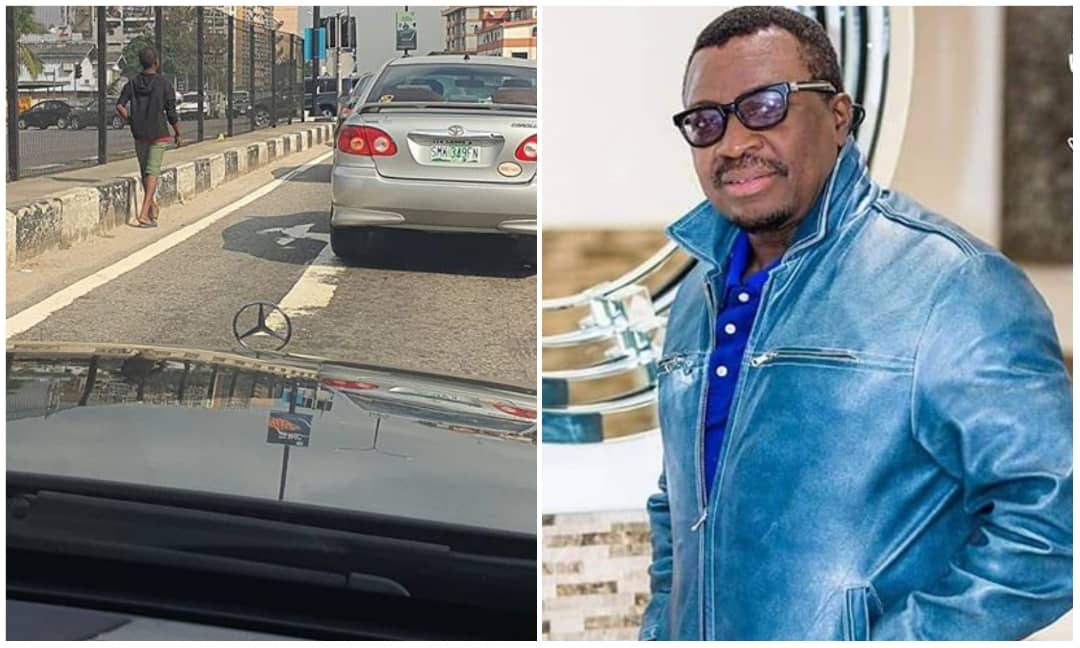 Veteran comedian and actor, Alibaba has taken to his Instagram page to share the experience he had with a boy who was begging for aims on the street.

Alibaba who is ranked highly among top entertainers in the country revealed how he tried to help the young boy who was begging for aims by getting him employed at a filling station.

However things took a dramatic turn when the boy rejected his kind gesture and returned to his old ways.

Comedian Alibaba recovers from COVID-19, says it is real

A beggar claims he got Ali Baba’s number in his dream,…

Surprised by this, Alibaba ask fans what would have ignited his move as it sounds strange leaving a job opportunity to beg.

Sharing a picture of the boy, Alibaba wrote:

“This morning, I saw this boy begging for money to eat and I told him I will give him money to eat, but to come with me to the Mobil Station so that I can introduce him to Saturday, the manager at Olabiwoninu’s Fuel Station.
_
That he should learn some handiwork at the station.
_
The station was just right by Mobil headquarters… told him to come meet me there.
_
And he walked off.
_
Maybe I said something that thing that didn’t work with him.”