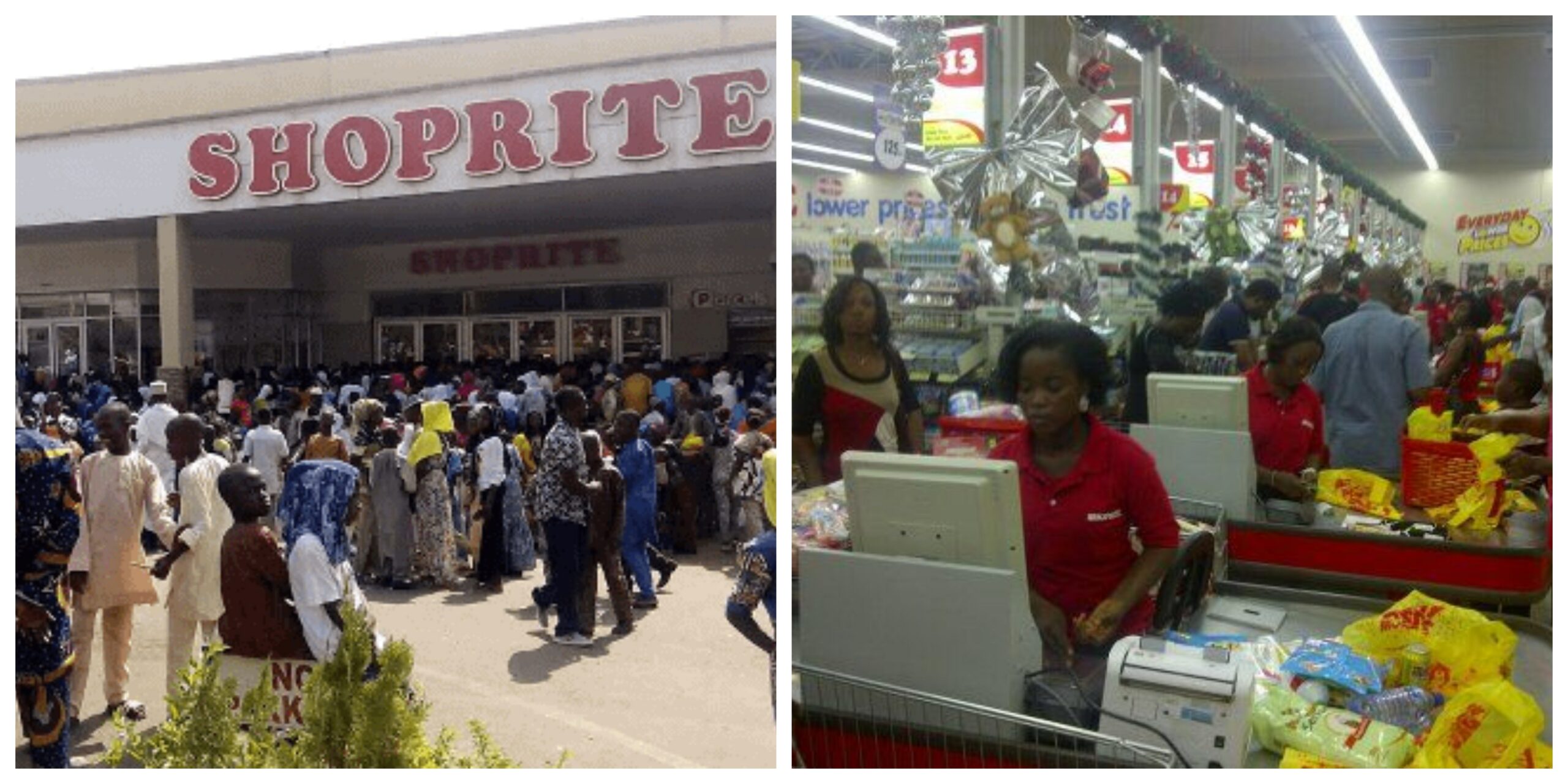 Twitter user has blamed staff theft as one of the reasons why South Africa owned retail outlet, Shoprite, decided to stop doing business in Nigeria.

The company issued a statement hours ago to announced that its businesses outside of South Africa recorded losses. It also blamed the lockdown period declared by many African countries for the losses. 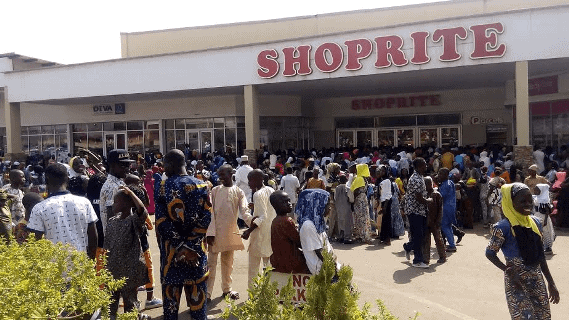 Thief caught at Shoprite in Lagos, rescued from being killed…

However, @SamuelOtigba stated that the company must have decided to pack up due to theft perpetrated by its staff.

His thread reads: “Asides the political bottlenecks & chaotic business strains associated with doing business in Nigeria, one other silent contributing factor why Shoprite is closing down, is staff theft. In 2017 alone, a salesgirl stole N553M, one month after securing the job. There are many.

“My friend’s father-in-law is on the board is an investor. This isn’t a singular incident, it has become an organized crime. From mid-management to staff. They had this issue from the first year of operations. Another issue is greed involving political tax masters. If you know…

“It was published in different News outlets in 2017. The inside story is, she came with her own POS machine & kept using it to collect payments during peak period. The receipt looked like an original Shoprite receipt till you look closer & notice the alteration.

“That’s just one incident they discovered after the audit. Imagine the racket going on at their different locations across Nigeria. Firing & hiring is a regular exercise now. Most of these staff don’t stay up to a month again. The ones that snitch…(another story for another day)”.