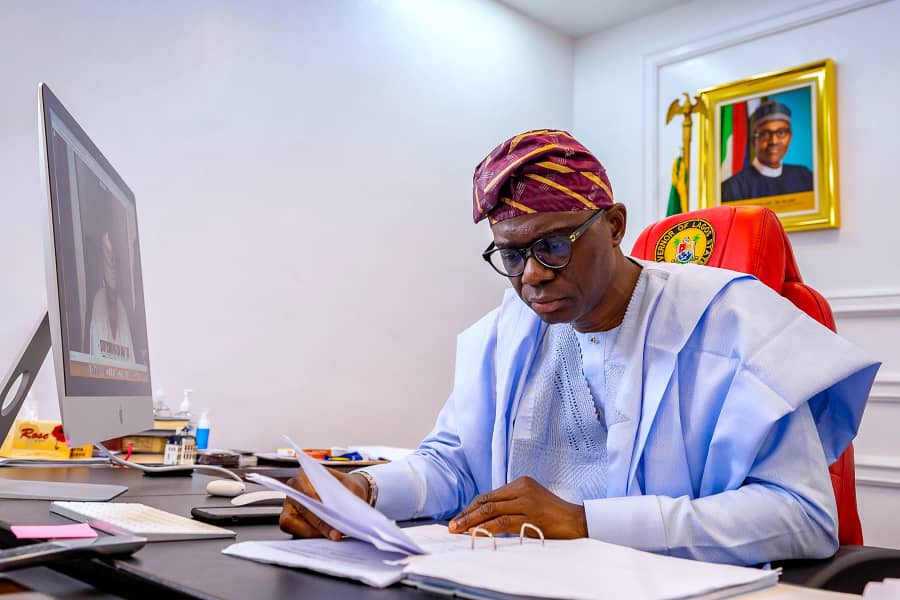 After months of being shut down, schools in Lagos are set to re-open in September, Governor Babajide Sanwo-Olu revealed on Saturday.

The Governor, in a regular briefing on the state’s COVID-19 status, said tertiary institutions in the state will re-open from September 14.

Primary and secondary schools are also tentatively scheduled to re-open from September 21.

“This decision is not cast in stone and is subject to review of our ongoing modeling and what procedure comes out from the Ministry of Health,” Sanwo-Olu said.

The Governor explained that the decision was based on indications that the pandemic has peaked in the state, as the number of new cases continues to steadily decline.

Sanwo-Olu reiterated that restaurants are now permitted to open for in-dining services in the state, although they must continue to ensure spaces are only filled up to 50 percent capacity at all times.

On the re-opening of event centers, bars, night clubs, beaches, cinemas, the Governor said a review will be done in September to decide whether to allow a re-opening of such public spaces.

Responding to a question on whether the Federal Government’s 10 pm curfew still holds in Lagos, Sanwo-Olu replied in the affirmative.

“These are challenging times for all of us,” he said

“I love her, I can’t stop crying” – Man laments on Facebook after his girlfriend dumped him