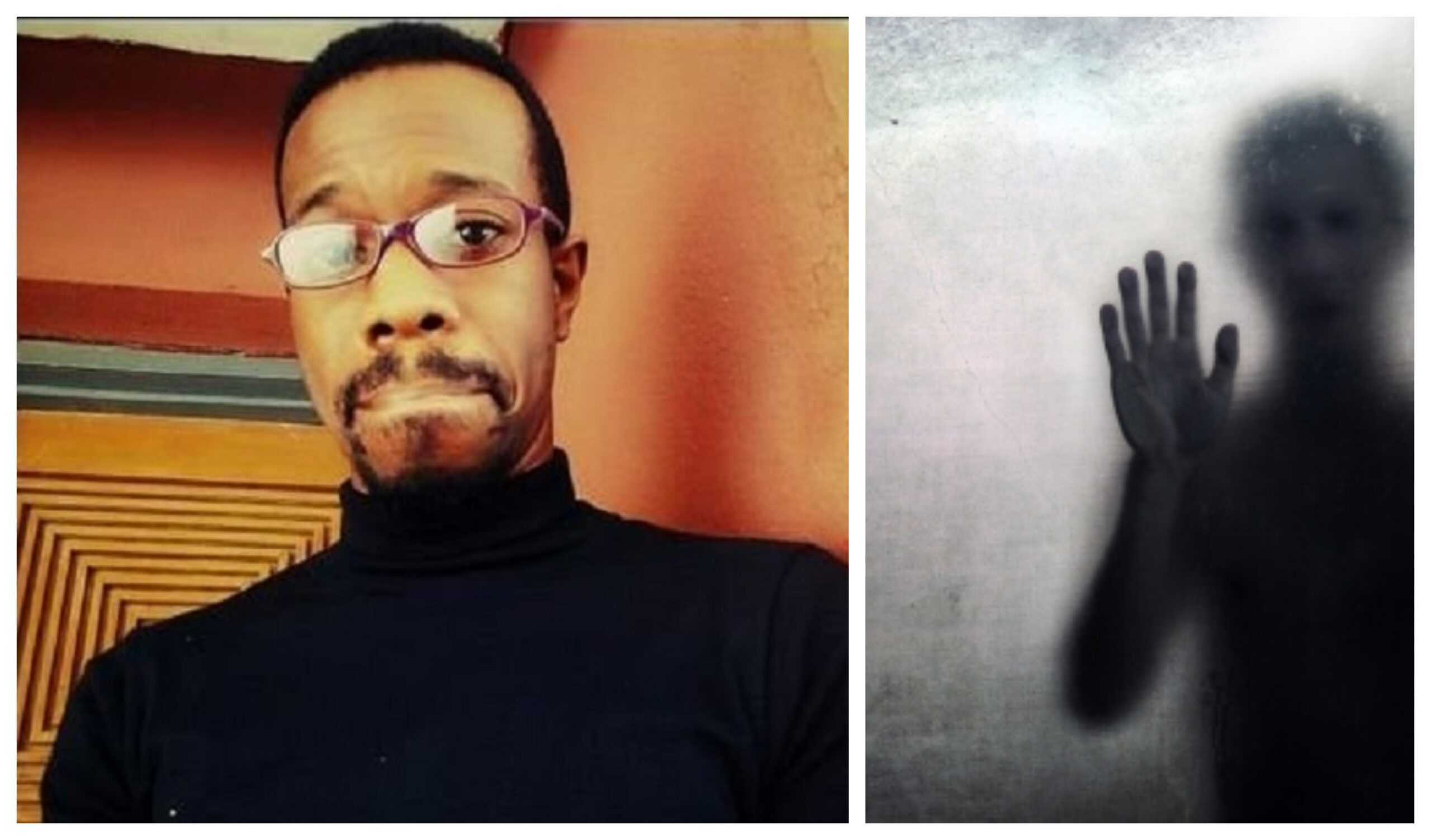 A Nigerian man recently took to twitter to share his narrate an encounter he had with a Ghost.

Twitter user, @Maxvayshia revealed that he slept over at a colleague’s house last month and at about 10:35pm, he heard the colleague’s dog bark and there was also noise at the gate. 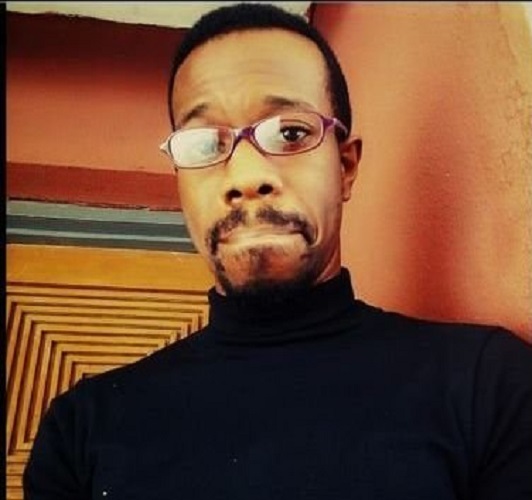 The doctor said he went outside then and saw a male figure standing in the shadows.

He added that the figure “just faded” when he tried to walk towards it.

I slept over at a colleague’s place last month. At about 10:35pm, i heard his dog bark and a little noise at the gate. Went out to check and saw a male figure in the shadows staring directly at me but not replying my “who’s there?”. Before i could walk up to him after a few steps

he just faded. Didn’t see him again. Searched EVERYWHERE but found just breeze and silence with a few leaves floating in the air.

My guy asked who was there, i told him it was just a passer-by, but Morphasah was still barking. I understood what just happened and kept quiet.

Some houses that were rented/bought straight up (rebuilt or renovated) are haunted by mostly earthbound spirits who are attached to one or two things concerning such houses. Either the land itself or some property. These spirits dwell with the new occupants and seek out ways to communicate and sometimes attack, shift tables, chairs, make some sounds just to show they see them and are on to them. Some manifest as mere passers-by and bike riders passing by the street. The difference is in their eyes and countenance. Watch them closely as they watch you