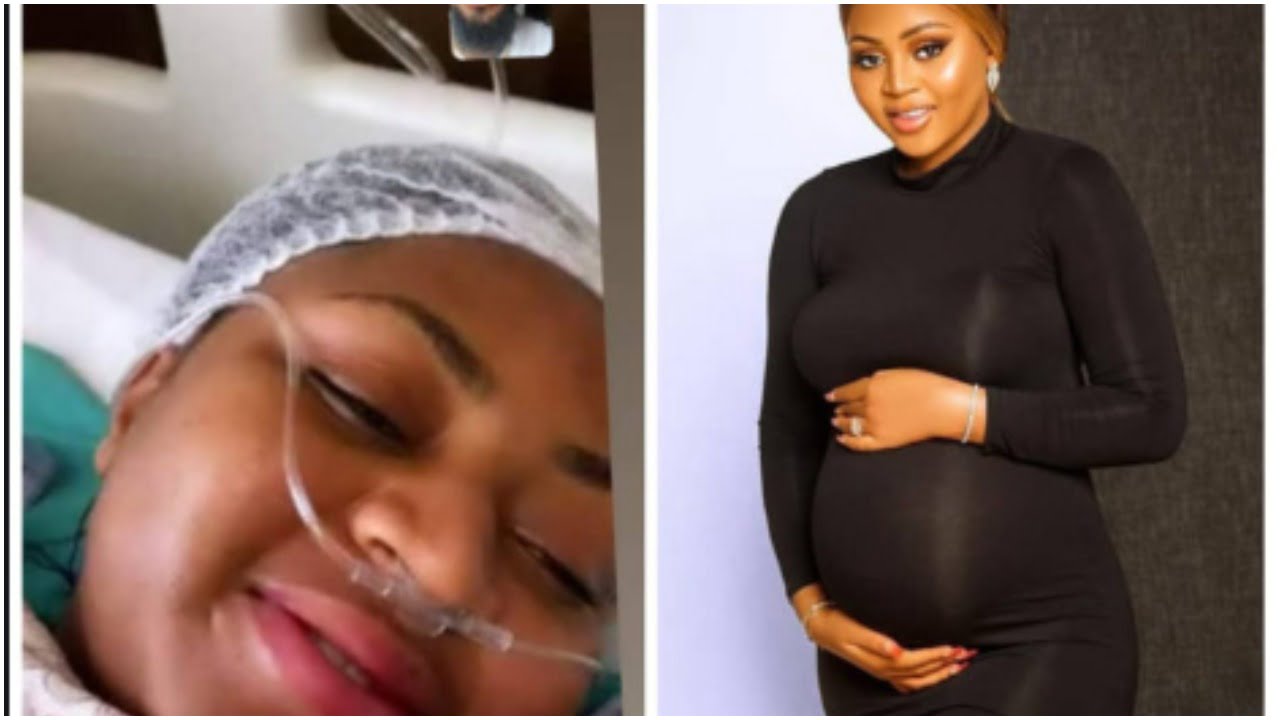 The President of the Actors Guild of Nigeria, Emeka Rollas has given the real reasons the guild named Regina Daniels’ baby, Nollywood Baby of the year 2020.
In a chat with a news outlet, Rollas said Regina Daniels who is a full-fledged member of AGN contacted him especially when she put to bed and likewise her mother who is also an executive member of the guild.

He said, “there are certain things I have the authority to do as the President of AGN. So, within my authority, I named the baby Nollywood’s baby of the year. It should also be noted that when she (Regina) put to bed, she called me and sent me a text announcing the arrival for her baby. Her mother who is an executive member of the Guild did the same. Her husband (Ned Nwoko) who is an AGN Matron also called to officially inform me. So, I see the baby as a special one and did what I had to do to honor his arrival. What did I wrong?”

He continued, “People were asking why I didn’t visit or name Mercy Johnson’s baby too, but the truth is; I heard about Mercy Johnson’s baby delivery on the internet. She didn’t call to officially inform me. So, I see no wrong in visiting and honoring Regina Daniel’s baby.”

“I don’t need a surgery” – Regina Daniels flaunts her…

Rollas also maintained that some actors who keep criticizing his decision as AGN President were not members of the guild. He added, “We are not in competition with anybody but we will do as much as we can to bring everybody under one umbrella. If you think Instagram is your platform, no problem. We will leave you there. Every other day, we hear that an actor is sick somewhere and people call on the AGN (to help) and I tell them I don’t even know the person because they have never identified with the guild.

Some of them are not members and they take pride in criticizing the guild. The last time we had such an issue, the national public relations officer, Monalisa Chinda, gave a response. If you want to be a member, join us. Don’t just criticize us. If the criticism is in good faith, we would make amends. With good criticism, we will go far. We don’t have to take issues with anybody. You cannot be in the industry and refuse to join the relevant bodies. It is an aberration. However, we will keep creating awareness and talking to our people.”