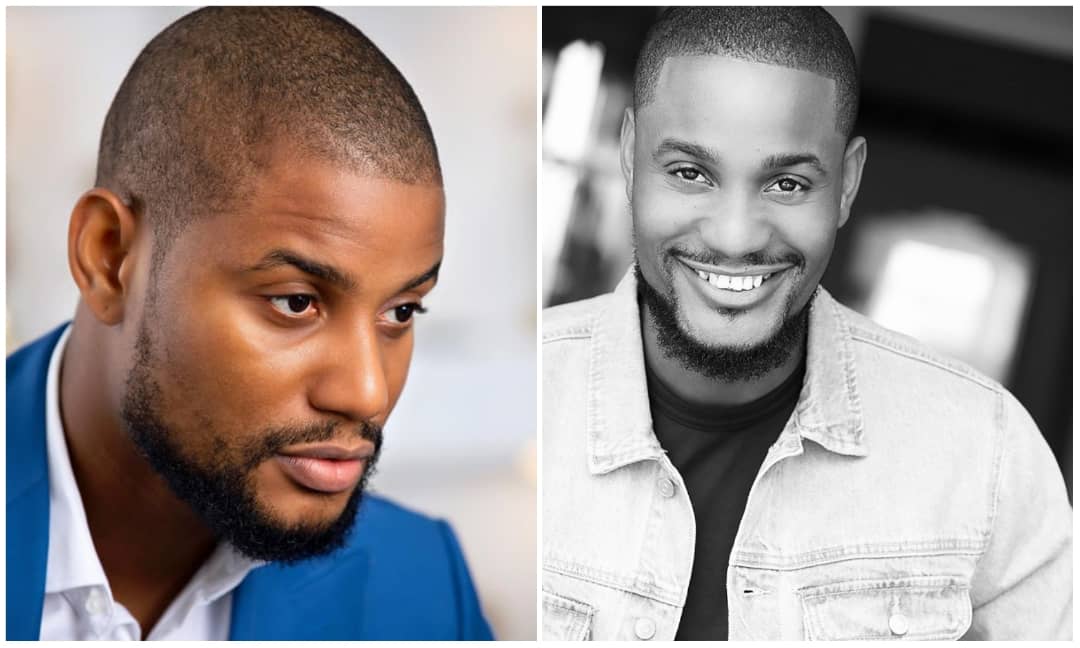 Talented Nollywood actor, Alex Ekubo has a message for all his fans across the globe as he noted that they can be a graduate and still be an idiot.

Alex Ekubo has been consistent in speaking against any issue that’s affecting his fans and he does not look like someone that will put an end to it anytime soon.

The award winning actor in a recent statement directed his words at his educated fans as he noted how much he dislike people who confuse education with intelligence.

Alex Ekubo who seems to have done a lot of findings noted that someone can be educated and still be an idiot as he went on to tag two of his best friend.

“I hate when people confuse education with intelligence.
You can have a bachelor’s degree & still be an idiot.
Tag 2 friends 1 idiot & 1 intelligent, let them guess who is who..
@ikogbonna @yomicasual 👍🏾”