Actor and movie producer, Kunle Afolyan shares lovely photos of himself and his kids as he celebrates daughter, Eyiyemi’s birthday 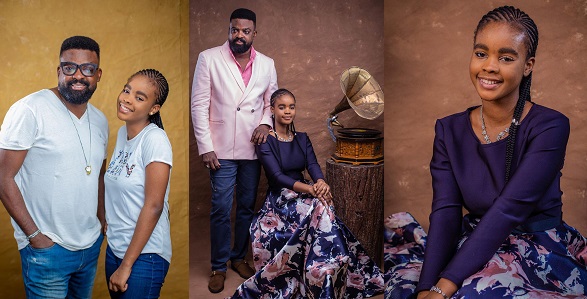 Popular Nigerian filmmaker and actor, Kunle Afolayan took to his official Instagram page to show off his lovely children and his mother as he celebrated one of his daughters, Eyiyemi after her birthday.

“Post-birthday pictures with Eyiyemi. Do have a great day,” the talented filmmaker with a handful of Nollywood blockbusters to his name, wrote.

Checkout more lovely photos of the filmmaker, the celebrant Eyiyemi, and his other kids below, 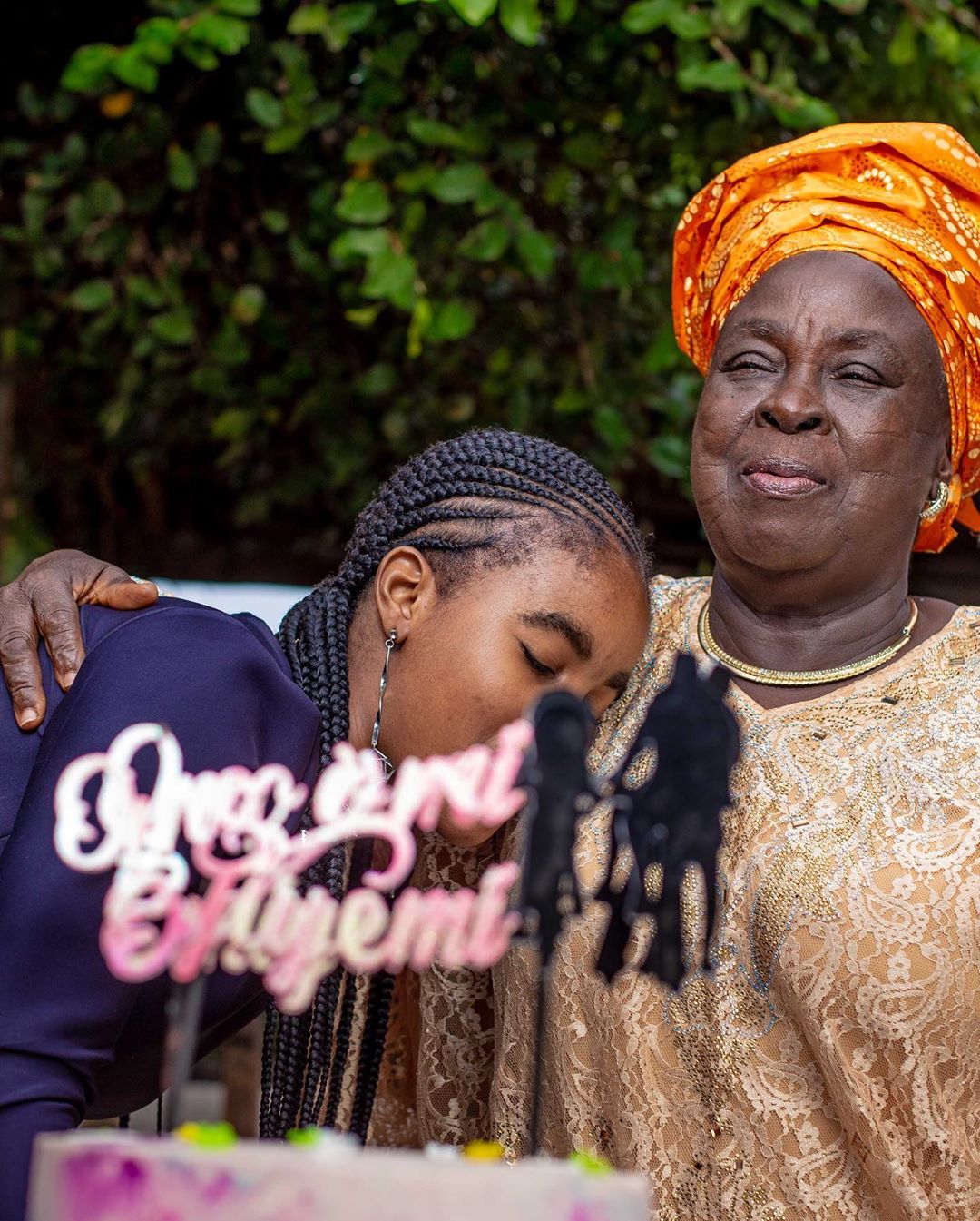 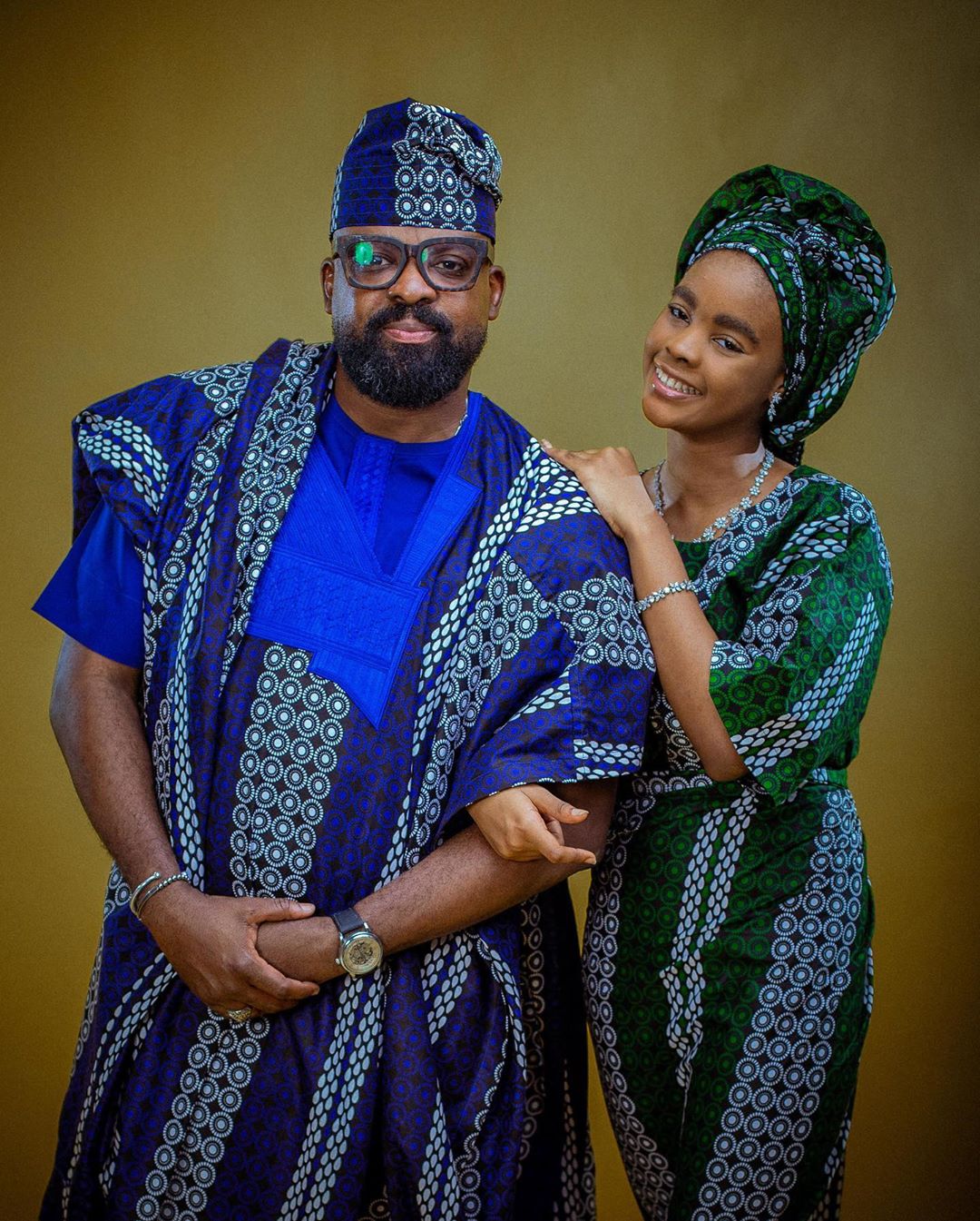 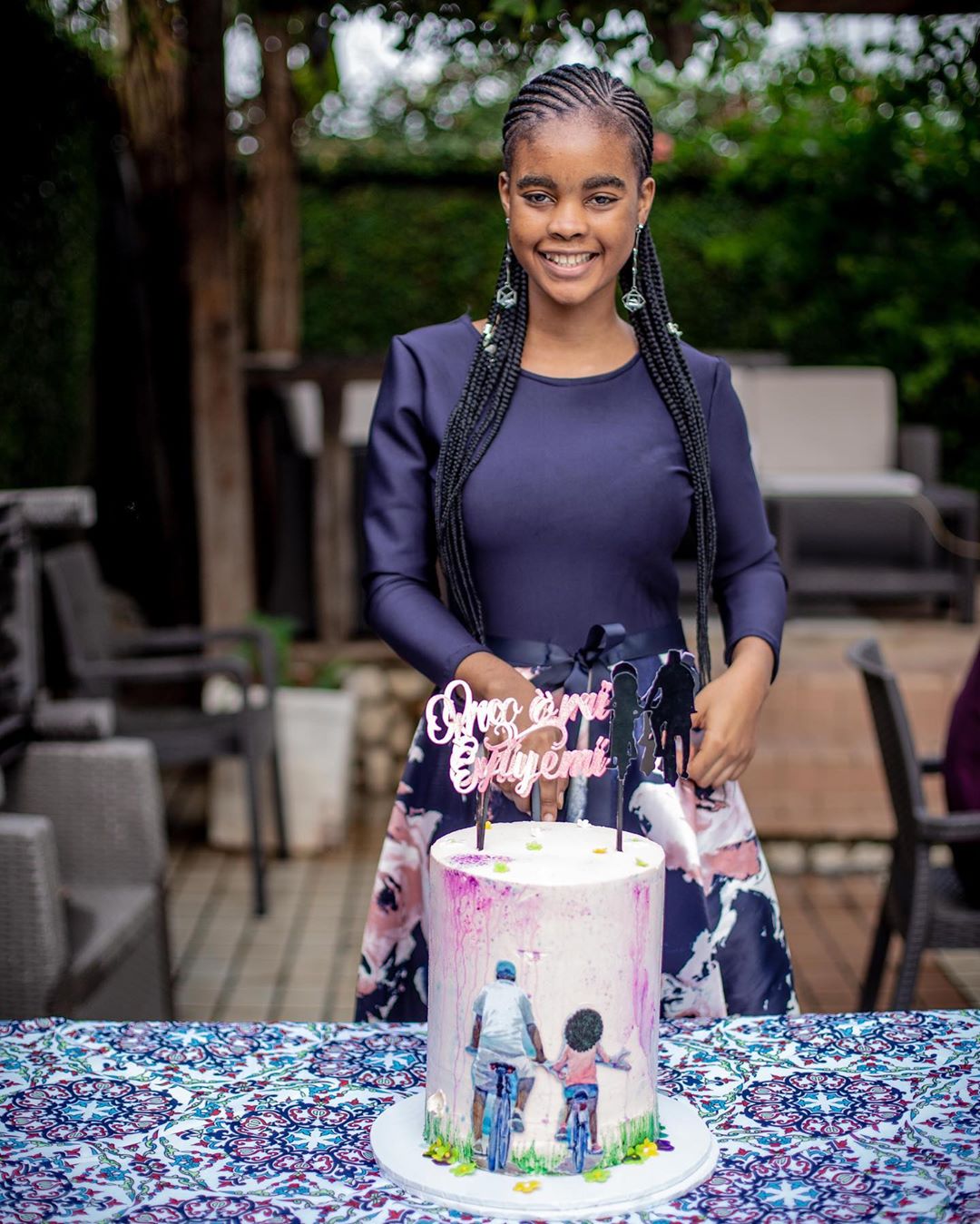 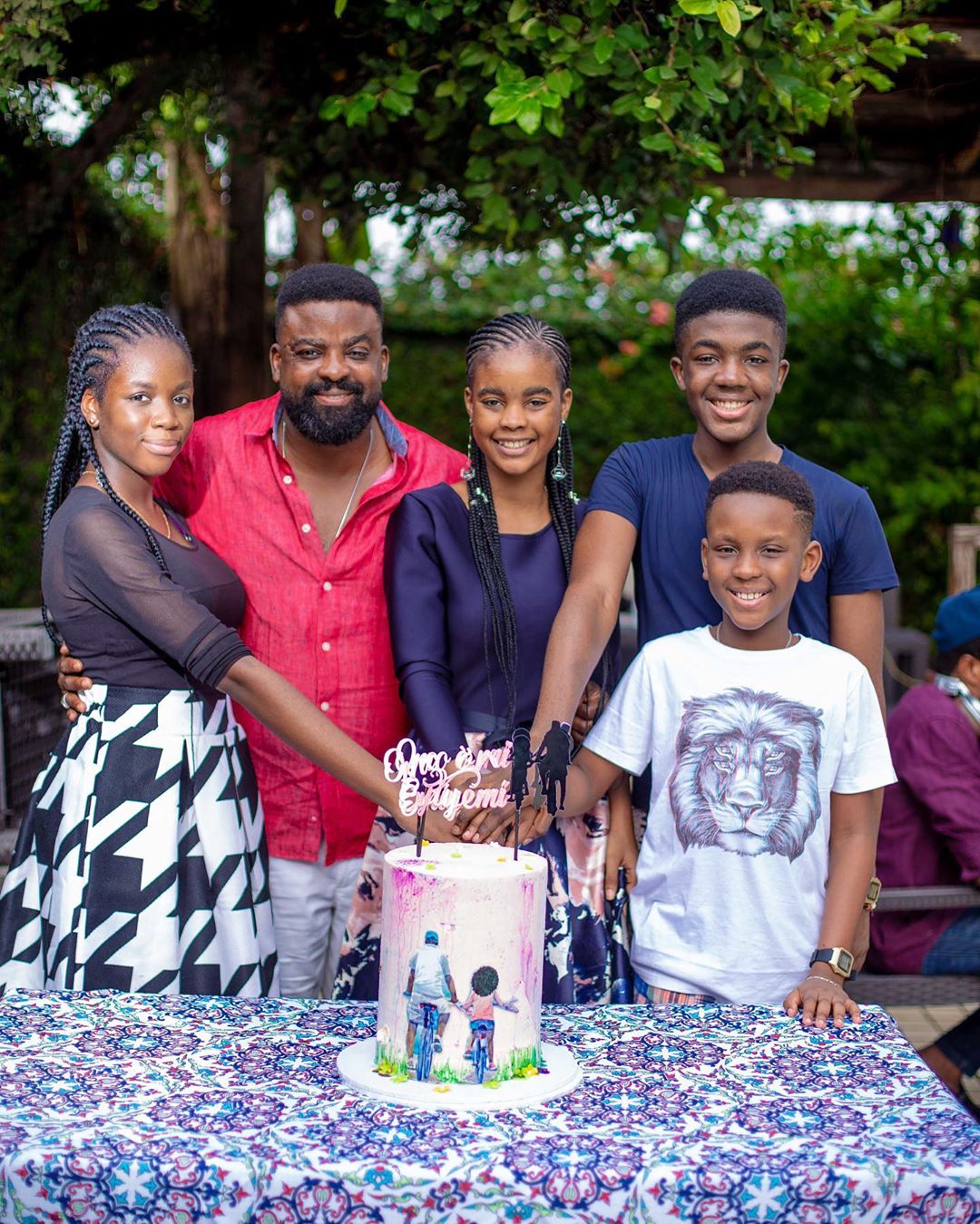 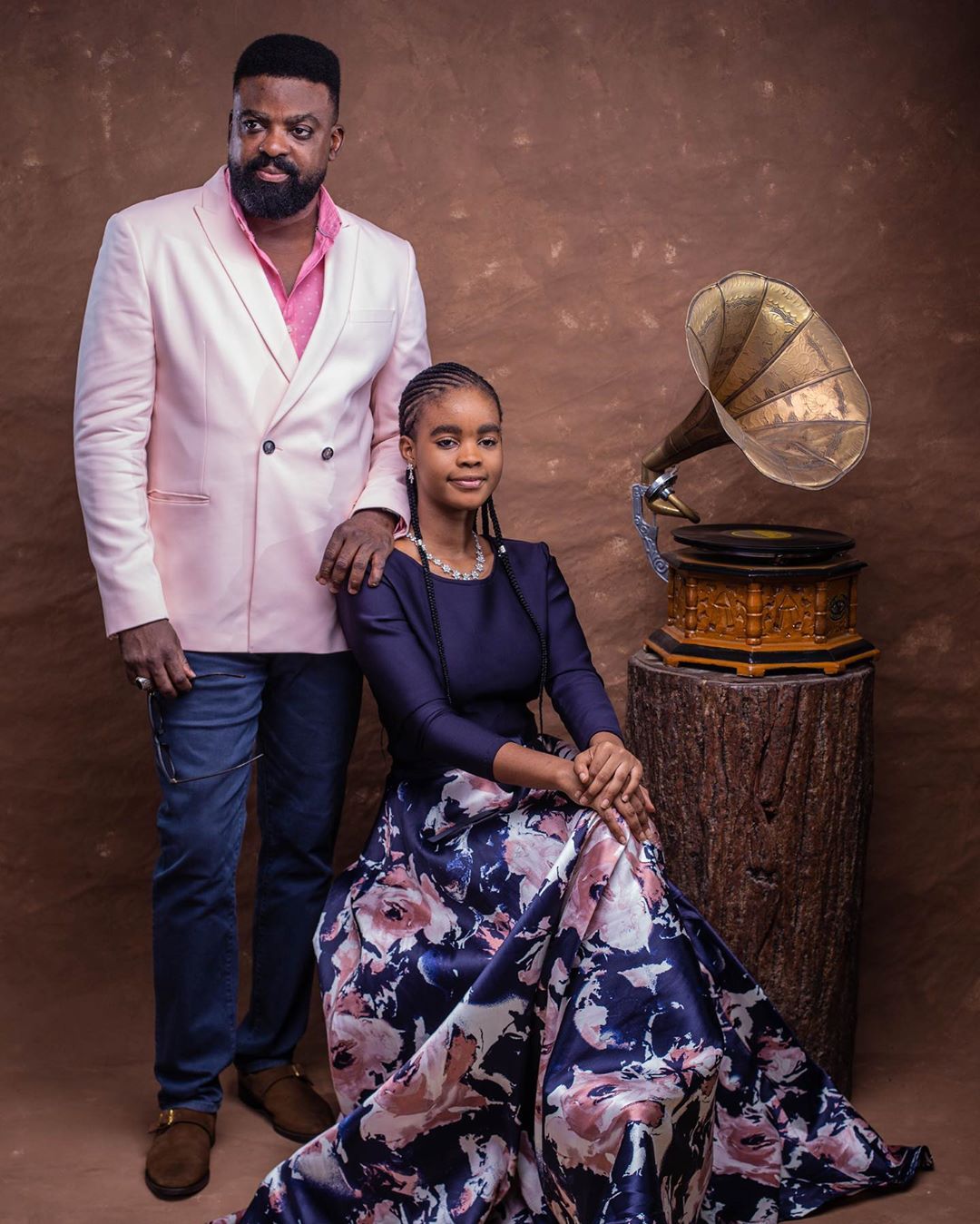 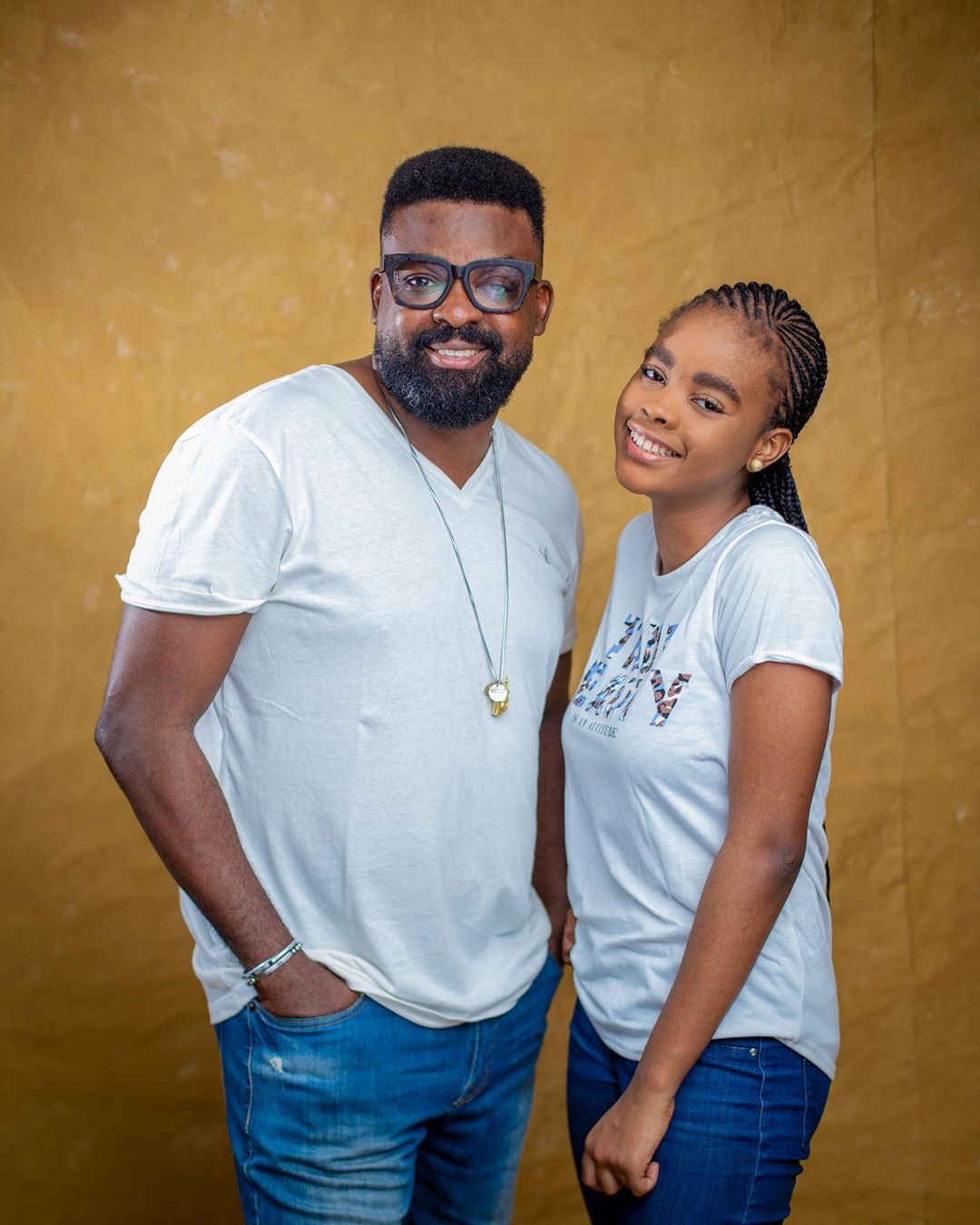 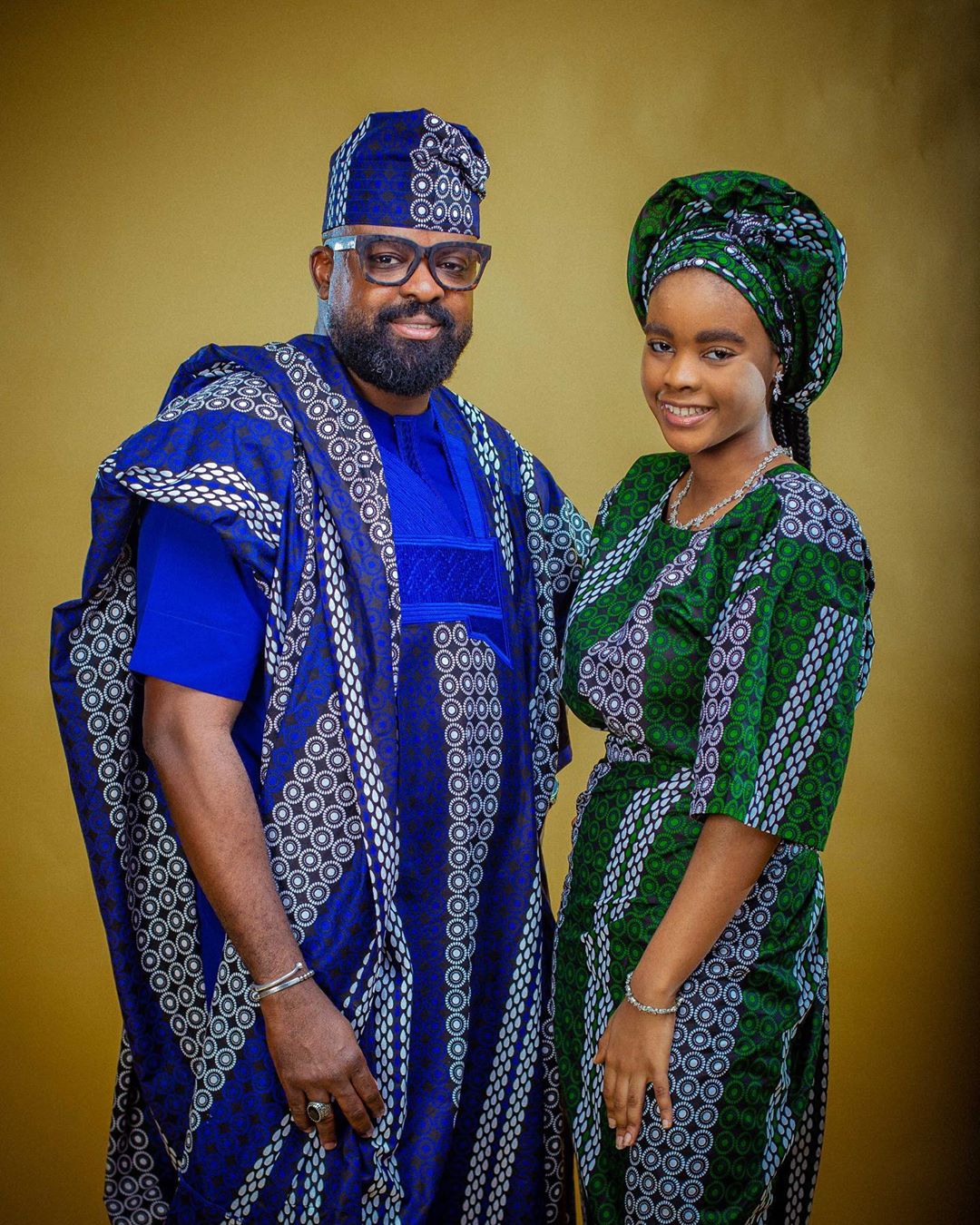 Earlier in the year, the filmmaker penned down a tribute to his father Adeyemi Josiah Akano Afolayan who died in 1996.

Kunle who shared a collage of him and his father, thanked him for marrying many wives as it made it possible for him to be called his son.

Touching moment veteran actress, Patience Ozokwo breaks down in tears as she receives car gift from her children (photos)