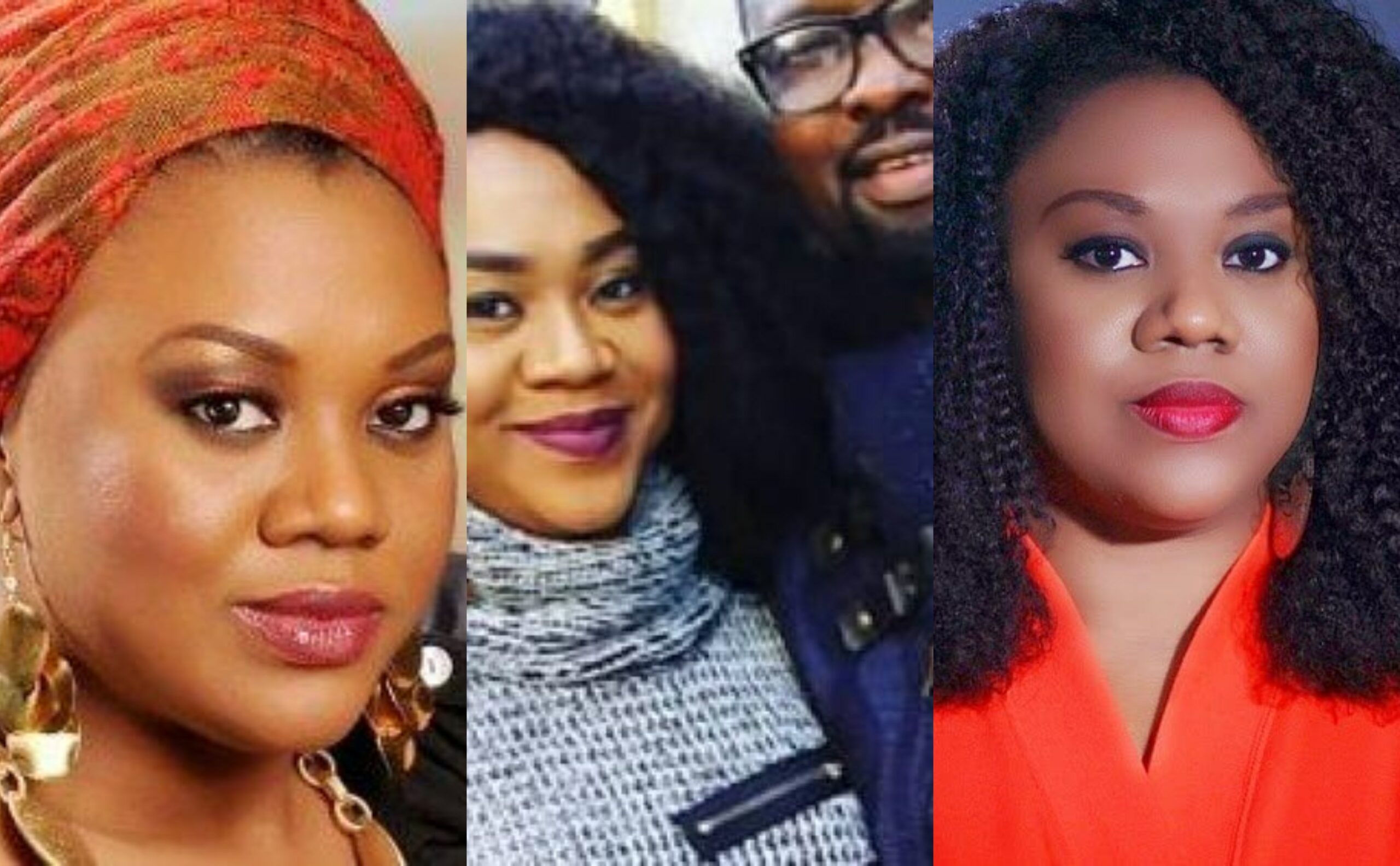 Allegations have it that the veteran Nollywood actress Stella Damascus’s marriage to Daniel Ademinokan has broken.

Several reports online indicating has pointed out that once upon a rosy union of Nollywood actress, Stella Damascus, and her movie producer husband, Daniel Ademinokan, has allegedly hit the rocks. 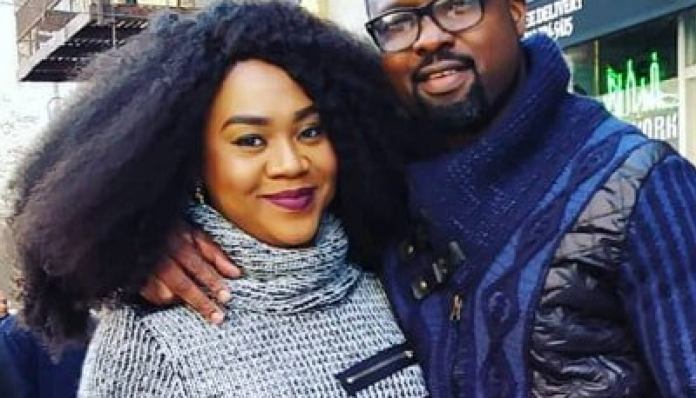 Actress Stella Damascus lecture followers on how she got and…

According to a report by blogger Stella Dimoko Korkus, the couple no longer live together as they stay in different cities in the US where they are based.

Recall that during the early stages of the coronavirus pandemic, Stella Damascus said that she was stuck at home with her husband praying over the situation.

However, this has been pointed out to be a lie by an insider who revealed that Daniel had left their matrimonial home in Dallas with his son and had been living in Houston since early 2020.

It was also alleged by the inside source that the marriage crashed due to irreconcilable differences.

All efforts by pastors and church friends to save the marriage proved abortive because one party believes the marriage is over.

Stella Damasus who had been married thrice is still active on social media while Daniel hasn’t been making posts of late.

Daniel was previously married to actress Doris Simon, a marriage that produced a son.

Davido discloses why at a stage in his music career, he had to go back to school

Bride changes her mind on her wedding day, abandons her husband in church and flee (Video)