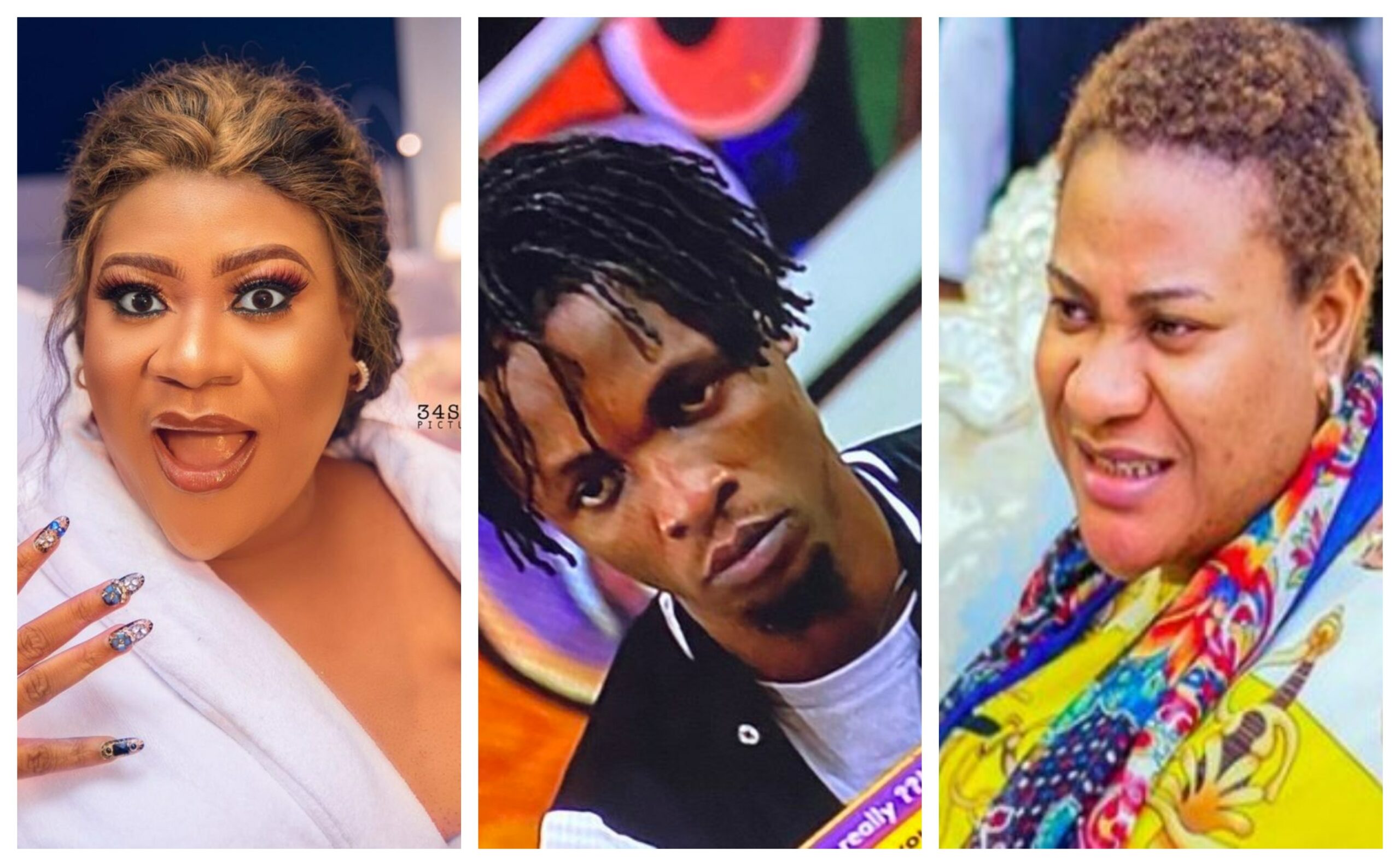 Nollywood actress Nkechi Blessing earlier today in her post had admitted that the talented and popular BBNaija Lockdown housemate, Laycon is “ugly” as she canvasses more votes for him.

The famous actress while trying to seek more support for  Laycon who is presently up for likely eviction in the ongoing show harmlessly used the negative word on him.

“So because he’s ugly, he doesn’t deserve to be among?”- the actress wrote in her post.

Recall that Laycon’s unattractive body physique is the reason why his crush in the reality show, Erica has refused to be his love interest.