BBNaija: Actress Nkechi blessing discloses how she would feel if Laycon comes out as the winner and refused to acknowledge her massive support 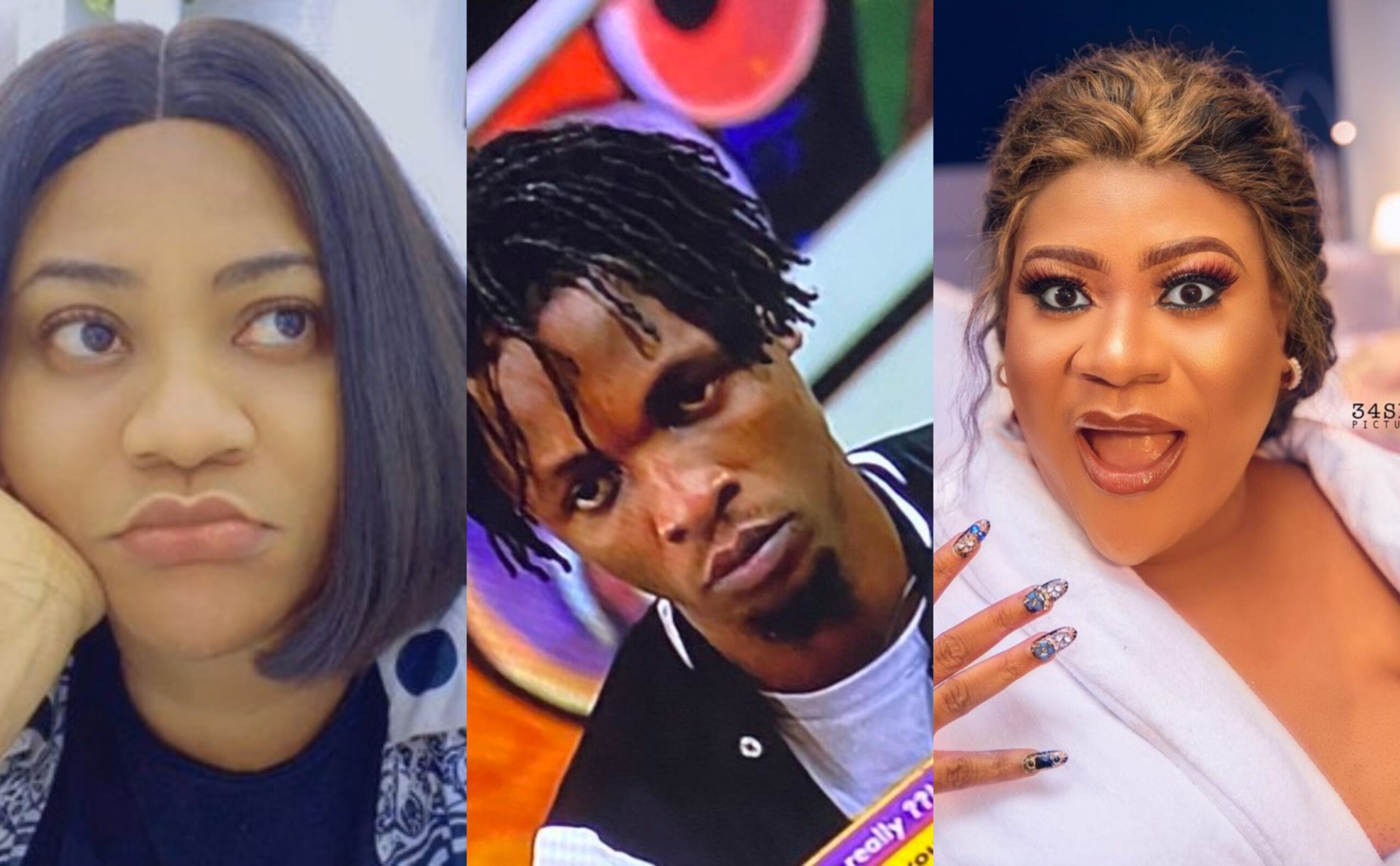 Popular actress, Nkechi Blessing Sunday, has revealed what she would to Big Brother Naija Housemate, Laycon, if he eventually doesn’t appreciate her support for him.

The ‘Omo Emi’ actress maintained that she wouldn’t feel bad after all.

“Even without him winning, his family members, including his daughter and mum, are already calling to thank me for the little I’m doing. I don’t do these things for acknowledgement. My reward is not with any human being but God, so I don’t know why people think I am doing this for clout. I did not beg anybody for money. I am only doing what I feel is right. My kind of person helps everyone I can, whether I know them or not. A lot of people have even been insulting me that Igbo people are in the house and I’m supporting a Yoruba person. But, I do what my spirit tells me. If he comes out of the competition and doesn’t thank me, it wouldn’t make me hate him or not support him in future,” she told Punch Newspaper.

Blessing also noted that she was supporting Big Brother Naija housemate, Laycon, because of his talent. She said, “I support him because he is talented and intelligent. And I feel he has a lot in him to give out. It is not about physical appearance because there were lots of beautiful ladies and handsome men in the house (and there still are). Also, he has a special kind of grace that attracts people to him.”