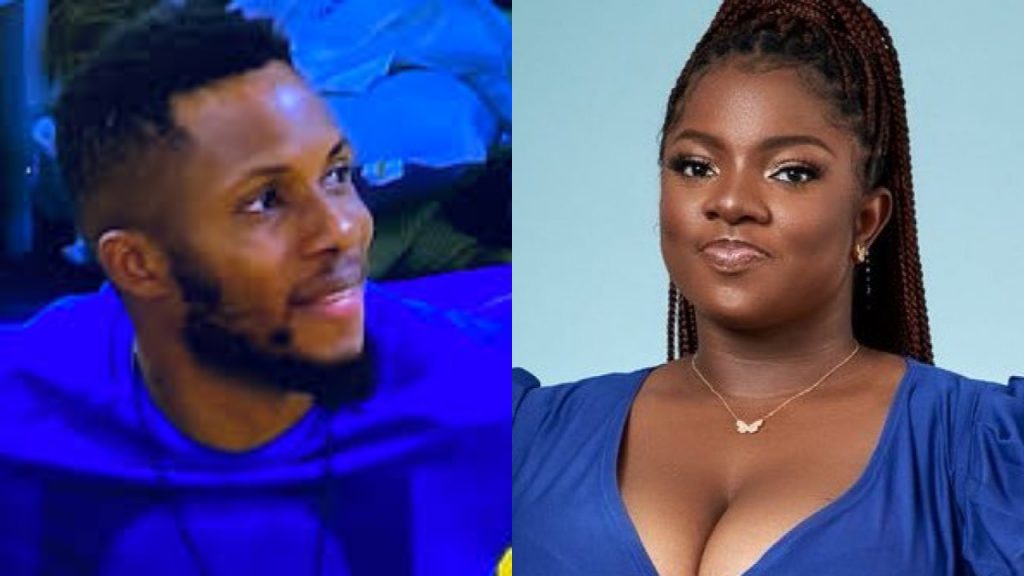 Big Brother Naija housemate, Dorathy has revealed she has feelings for ex-housemates Kiddwaya and Brighto.

Dorathy, during a discussion with other housemates on Sunday morning was asked who she liked in the house.

In her response, Dorathy said she had feelings for Brighto, adding that it was mere infatuation.

She also revealed that at some point, she started developing feelings for Kiddwaya too.

She said, “My feelings for Brighto were just based on infatuation but I liked his lips, fingers and feet.

“I also liked Kiddwaya at some point.”

However, Vee went on to ask about her relationship with Prince.

Responding, Dorathy admitted to having the conversation with Prince about how going into a relationship would make their friendship awkward.

She also said the both of them were better off as friends for the main time.

“We have had conversations about our friendship, and we feel being in a relationship will make it awkward.

“So, for now, we are okay with being cool friends, and we like it like that,” she added.

The moment a lady cried uncontrollably after meeting singer, Joeboy for the first time