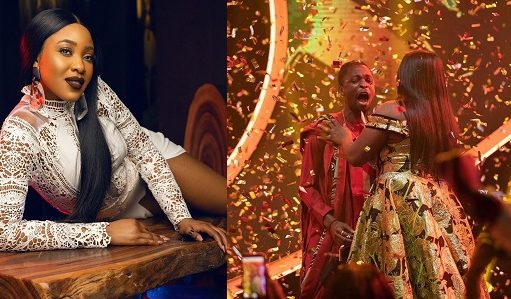 BBNaija season 5 winner Laycon has been called out on Instagram for unfollowing Erica hours after he followed her but it seems Erica blocked him, forcing him to unfollow her.

According to Laycon’s brother, Erica blocked him hours after his page handler followed all the housemates including her forcing him to unfollow as the system automatically unfollow others when they block them.

Even though it’s not Laycon’s fault, he has been dragged but after his brother revealed Erica blocked him some are now asking why he followed her in the first place knowing well she’s not cool with him.

Erica’s reason for blocking Laycon is yet to be known but she has already made it clear that only time will tell if she will be friends with him once again because of what happened in Biggie’s house. 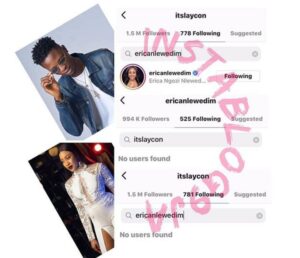 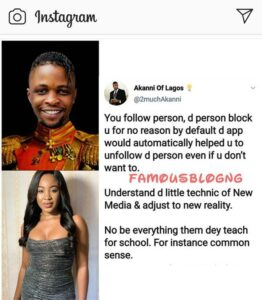 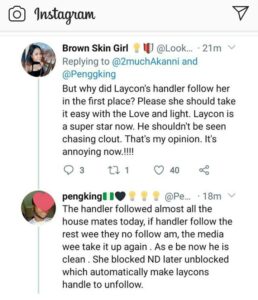