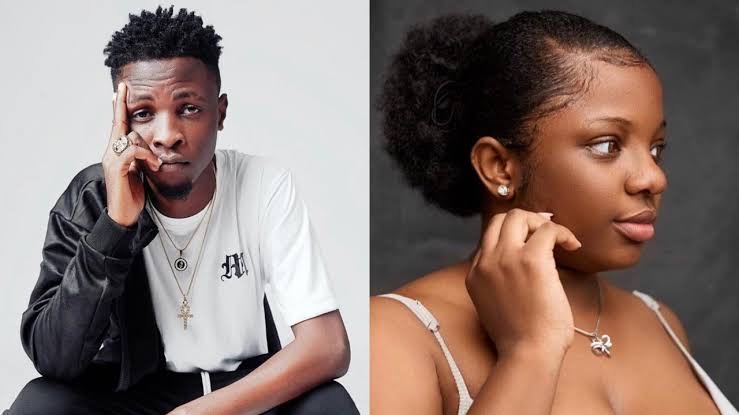 Big Brother Naija Housemate, Laycon’s fans on Twitter are currently calling out Biggie and the collating company of BBN for still opening the voting lines after 10pm yesterday night.

The Icons are using various hashtags to get the attention of the general public and BBN lovers, while some users are speculating that the voting lines are still discretely opened for Dorathy, others are begging the organizers to close the lines even after 13hours of it been reportedly opened.

Icons have however threatened to riot if Dorathy manages to clinch the highly coveted N85m grand prize. 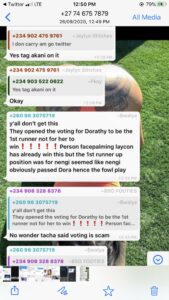 Meanwhile, Biggie has a surprise waiting for the housemates as they prepare for their lastSaturday night party.