#BBNaija: I’m coming for you, Eric can’t stop me – Laycon tells Lilo as he expresses doubt of surviving eviction on Sunday 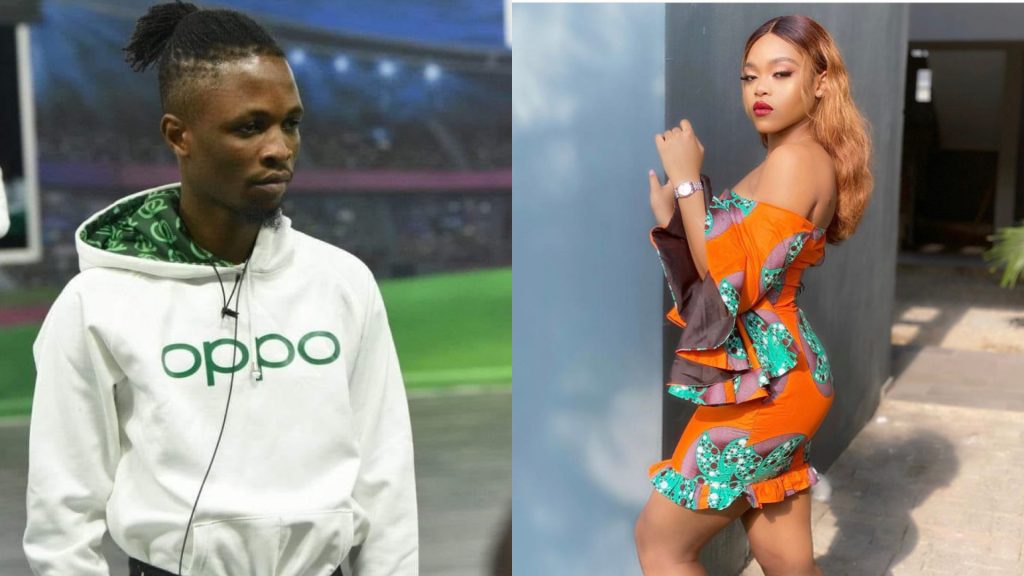 Laycon after the eviction process on Monday said this week might be his last week because he is up against strong contenders.

Recall that Trickytee, Laycon, Dorathy and Ozo were nominated for eviction after a new ‘group nomination process’ on Monday.

Speaking on his fate, Laycon said, “If I am up against Dorathy and Ozo then I am going up.

They are strong and have survived eviction severally.”

The singer also said he doesn’t mind those that nominated him because they had to.

He, however, urged everyone to have fun and enjoy the rest of the week.

Laycon, in another statement speaking on Monday with Vee and Neo, said he was attracted to Lilo and would have chased her if she was not with Eric.

He mentioned that he is going after Lilo outside the house and does not care if she’s married to Eric.

Laycon said, “I would have chased Lilo if she was not with Eric.

“I was attracted to her because of her mind and voice.

“Lilo I’m coming for you, even if you ‘don marry Eric I know mind we go be friends, if you like friend-zone me’.”

#BBNaija: Check out how Vee reacted as she, Nengi, Neo make it to the grand finale