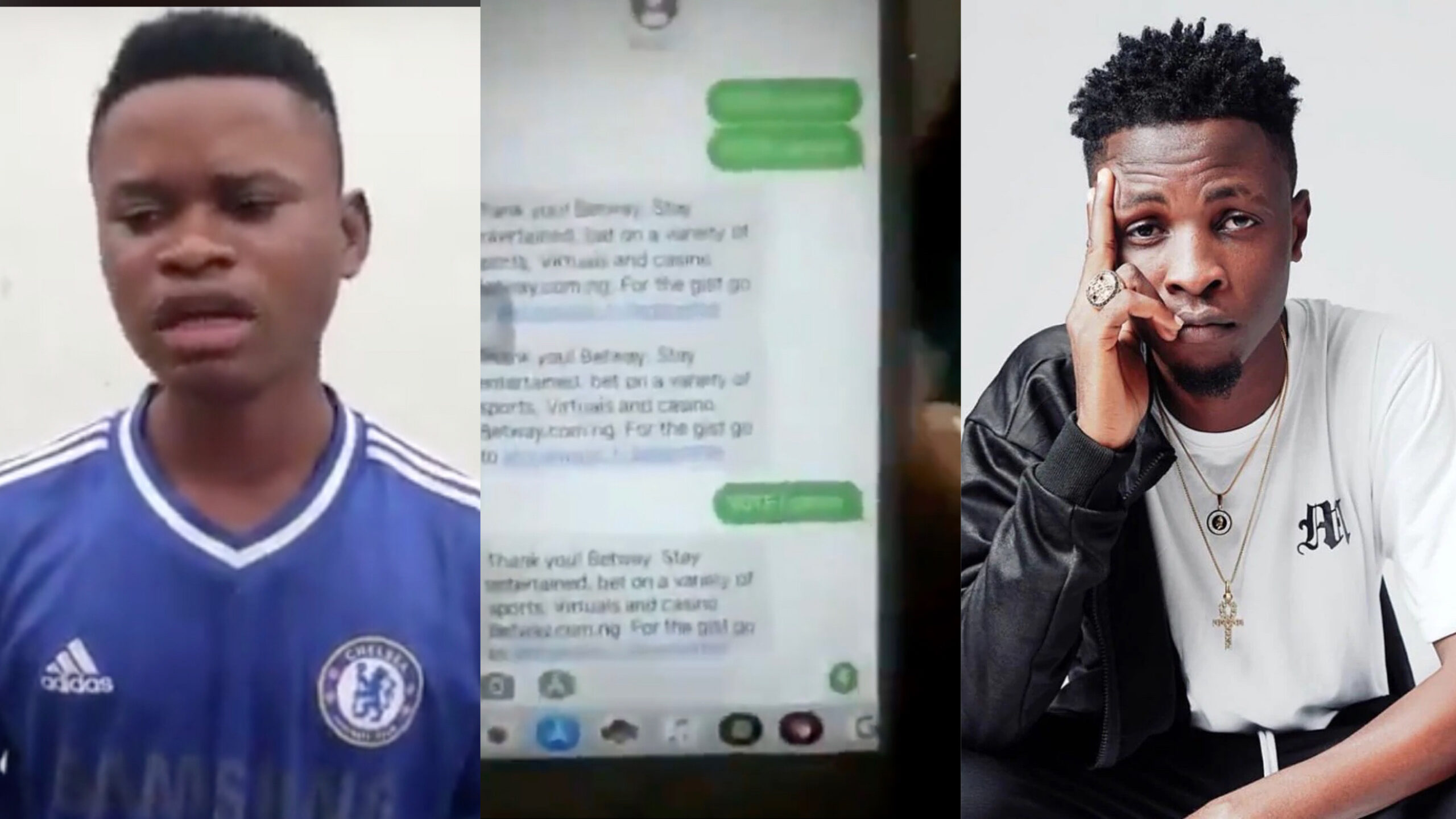 A video making the rounds on social media shows the moment a man was caught voting for Laycon at Dorathy’s voting centre.

The young man who claimed to be a cleaner at the hotel where fans were voting for Dorathy, accounted that he was called upon to join the voting for Dorathy but he decided to vote for his favorite BBNaija housemate, Laycon instead.

The video obtained from Laila’s blog shows the moment the Laycon’s fan who infiltrated Dorathy’s camp was beating to a pulp after he was nabbed. While interrogating him, he revealed that he was stripped of all his cash after he suffered strains of body aches from beatings.

Man confesses he went to Dorathy’s voting centre to vote for Laycon not Nengi’s.#bbnaijapic.twitter.com/18akw0LbhF

As the grand finale draws closer, fans of the last 5 housemates are tensed up and doing all they can to ensure they’re favorite wins the highly coveted 85 million prize.

‘No housemate sees Laycon as someone that can win the show’ – evicted housemate, Trikytee says why