#BBNaija: Lucy reveals why she wants Tricky Tee to win 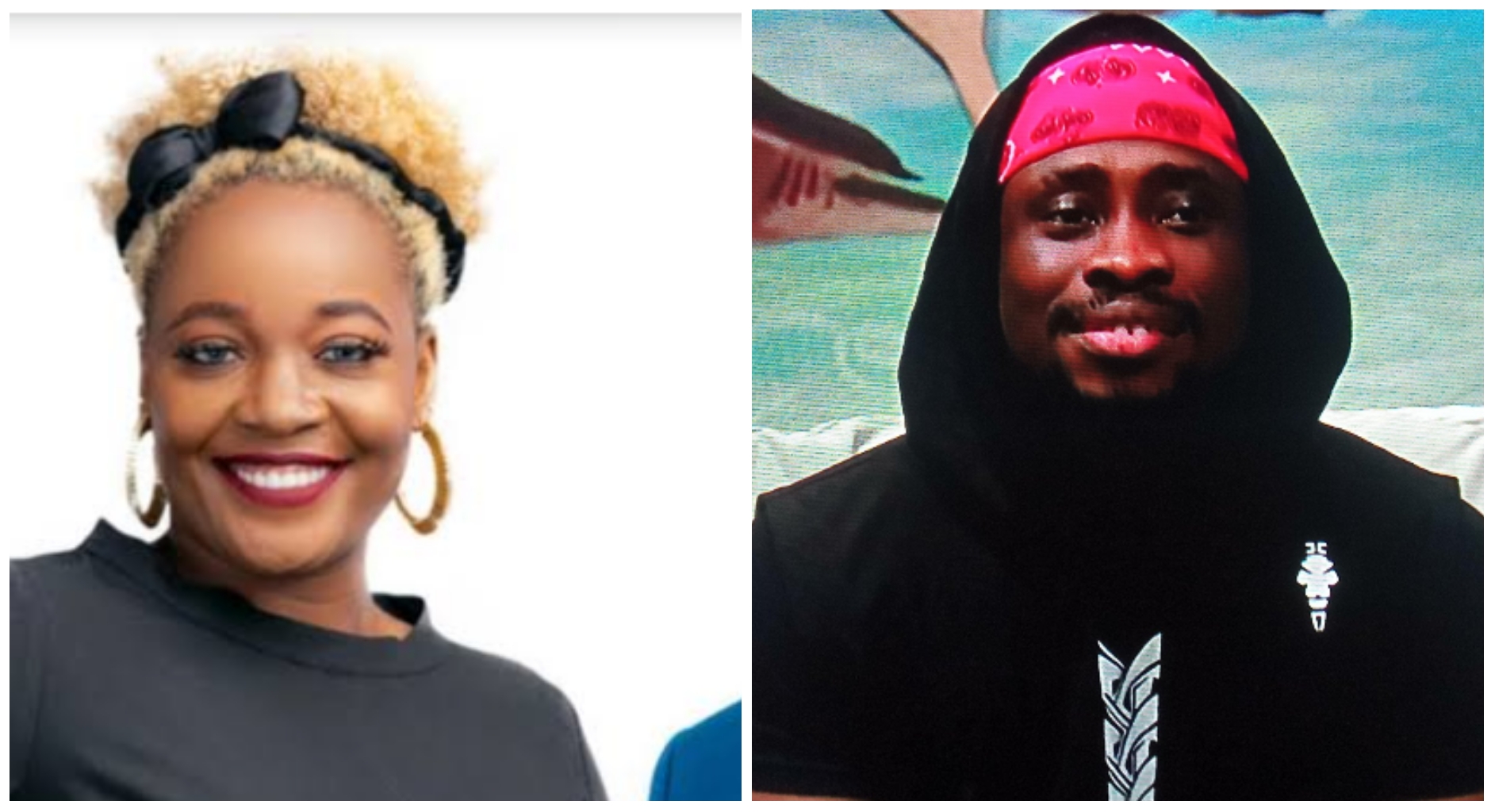 Evicted Big Brother Lockdown housemate, Lucy Edeth has revealed one housemate she would like to emerge winner of this season’s N85 million grand prize.

Lucy, who was evicted during the live show on Sunday, named Trickytee as possible winner.

The Cross-River indigene said she wants Trickytee to win because he is a lucky guy.

Lucy drops hints on what happens on BBNaija’s WhatsApp…

Lucy said, “I want Trickytee to win the money. I just feel that he is a lucky person and he needs the money.

There is a reason that guy is in the house after several weeks of being nominated for eviction. Kudos to anybody that actually wins. It is not easy.

“I will shake and tell whoever wins that they have done well. Anything anyone did or didn’t do, either fake or not, they did well to get that far.

“If people love you that much then you deserve it, forget any other thing.”

#BBNaija: Nengi is considering you because you have money – Ozo to Kiddwaya