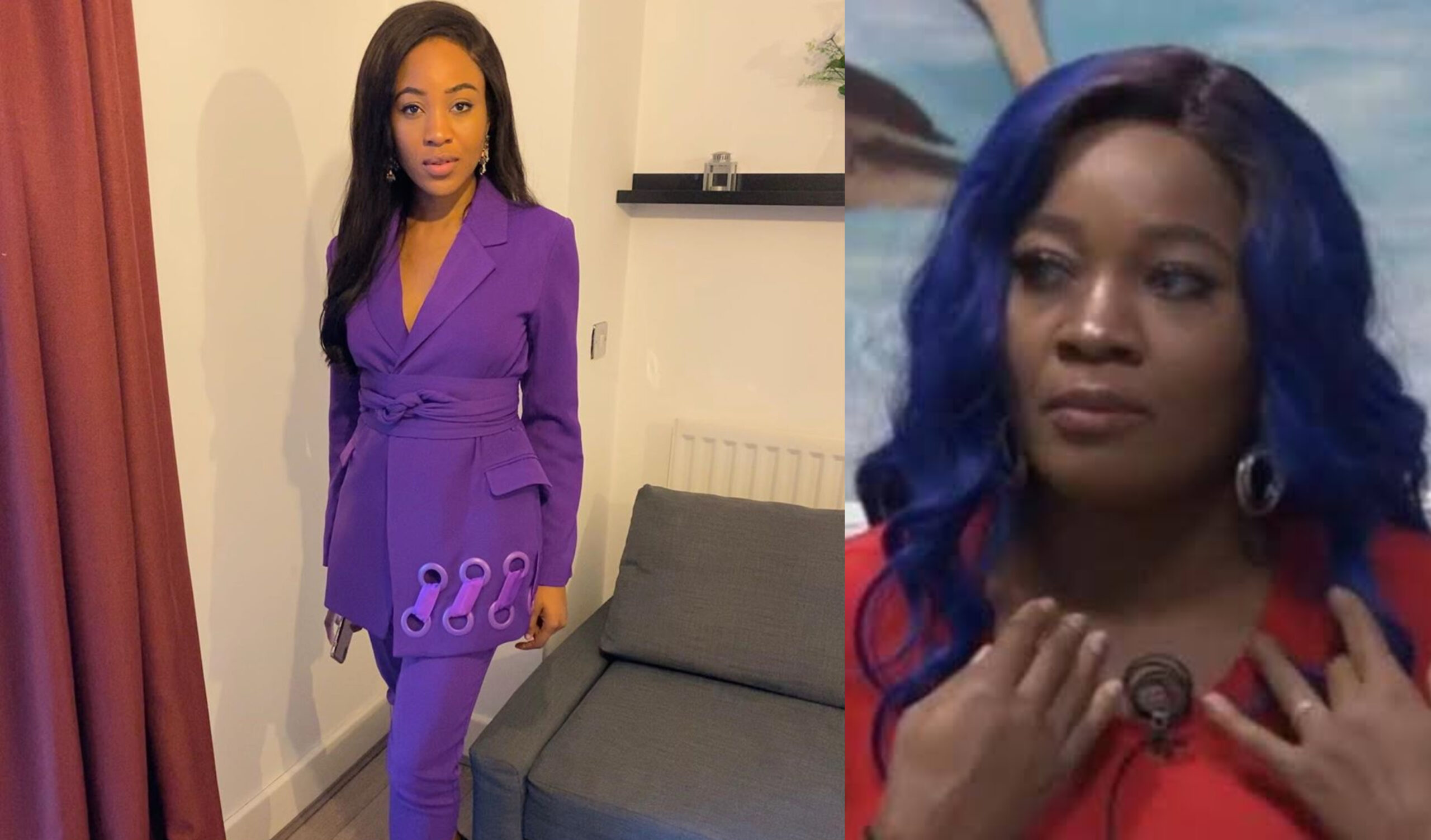 Evicted Big Brother Naija housemate, Lucy talks about Erica’s disqualification during a sit-down with Miz Vic of DSTV Nigeria, stated that most housemates underrated her and didn’t take her suggestions seriously.

According to her, if Erica had taken her advice, she wouldn’t have taken alcohol, and she would still be a housemate of the show. 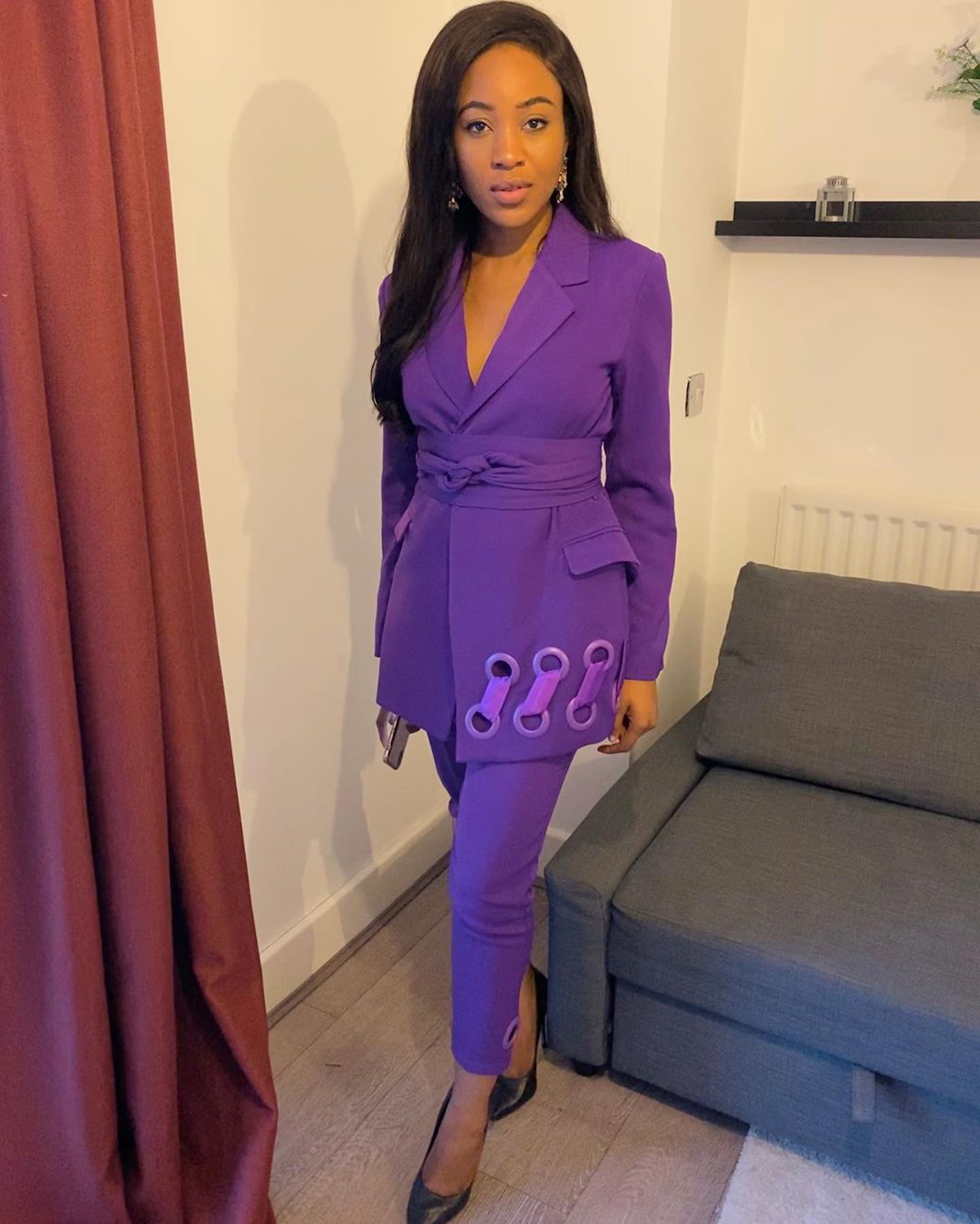 She also kicked against the popular speculation that Nengi wanted Kiddwaya. She said if Nengi really wanted to be with Kiddwaya, Erica never stood a chance.

According to her, Nengi and Kiddwaya were more fun and entertaining than Erica and Kiddwaya.

#BBNaija: I will make sure Kiddwaya stops talking to Laycon outside the house’ – Kiddwaya’s Social media handler