BBNaija: Nengi breaks down in tears as Ozo snubs her (Video) 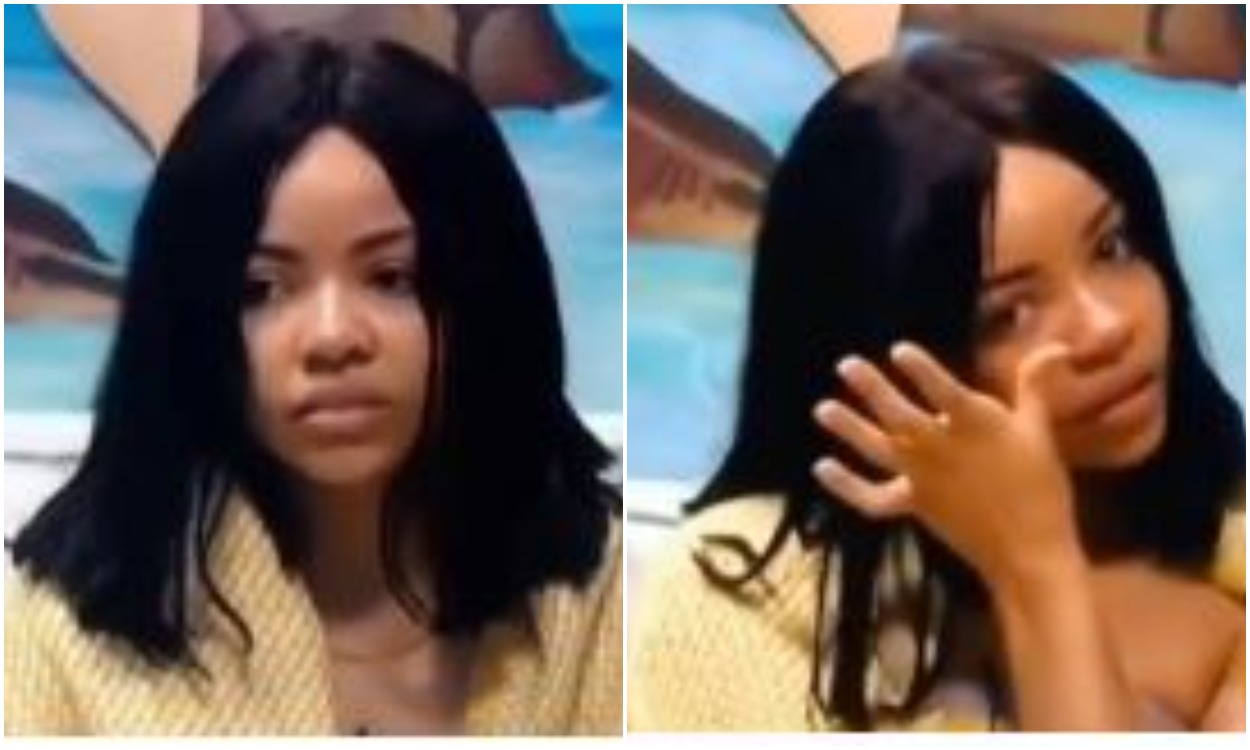 BBNaija lockdown housemate and ex-beauty queen, Nengi has broken down in tears as Ozo begins to snub and avoid her in the house.

During her diary session with Big Brother today, September 14, she complained that Ozo has been avoiding her since yesterday’s eviction.

According to the Bayelsa state native, she really likes Ozo as a friend but is disappointed he wants a relationship with her.

She broke down in tears while relaying her worries and pains with the show’s voice, Biggie.

According to her, “I like Ozo so much as a friend, it hurts that he just wants a relationship.

“I’m not happy he’s not talking to me at the moment,” Nengi added.

Recall Ozo has told Nengi several times about his intentions and also proposed marriage to her. He even got his second strike for writing her a love letter.

But Nengi had insisted that she is not interested in a relationship with him but just wants to be friends.

Recall also that Ozo said after yesterday’s eviction that he will now become more focused and mind his own lane.

rom all indications, it looks like Ozo has now decided to move on with his life.

BBNaija Day 57: Laycon and Ozo up for eviction again as Neo, Vee and few others made it to the finals