#BBNaija: Nengi liked me, Ozo saw me as a threat – Kiddwaya (Video) 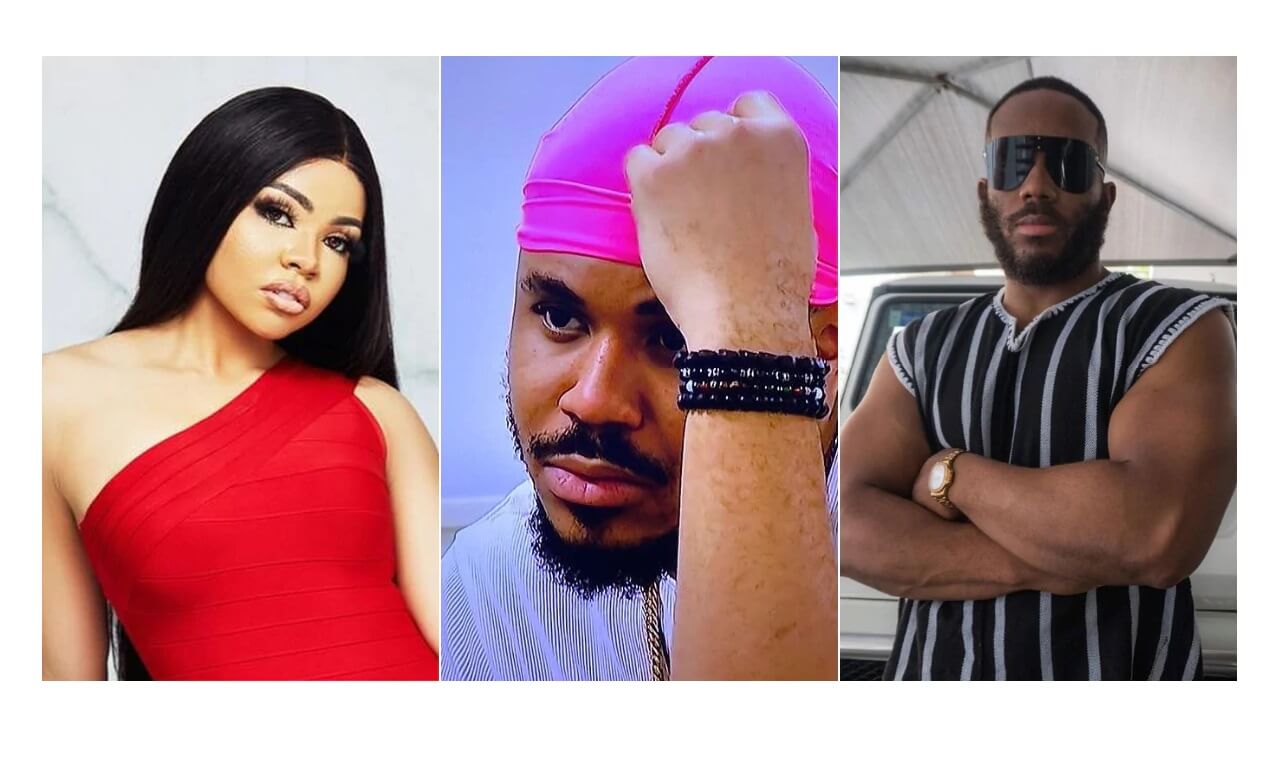 Evicted BBNaija housemate, Kiddwaya has revealed that Nengi liked him.

Kiddwaya, who disclosed this to Ebuka on Monday, said he liked Nengi too because she was free and playful.

He also revealed that he was a threat to her relationship with Ozo and he (Ozo) had met him several times to ask what was going on between them.

“Nengi is very playful and I like that about her. It got to a point when I thought she was taking it too far. I wondered why she was hitting me with a bottle because on a normal day we won’t be in the same room.

“Nengi liked me for sure, I felt she went too far with her play. I liked her a lot, I think she is free and I told her several times that she will go far and I have no issue with her.

“Ozo was definitely threatened by me. He told me severally that he spoke to her about me but I can’t do anything because that is between him and his God.”