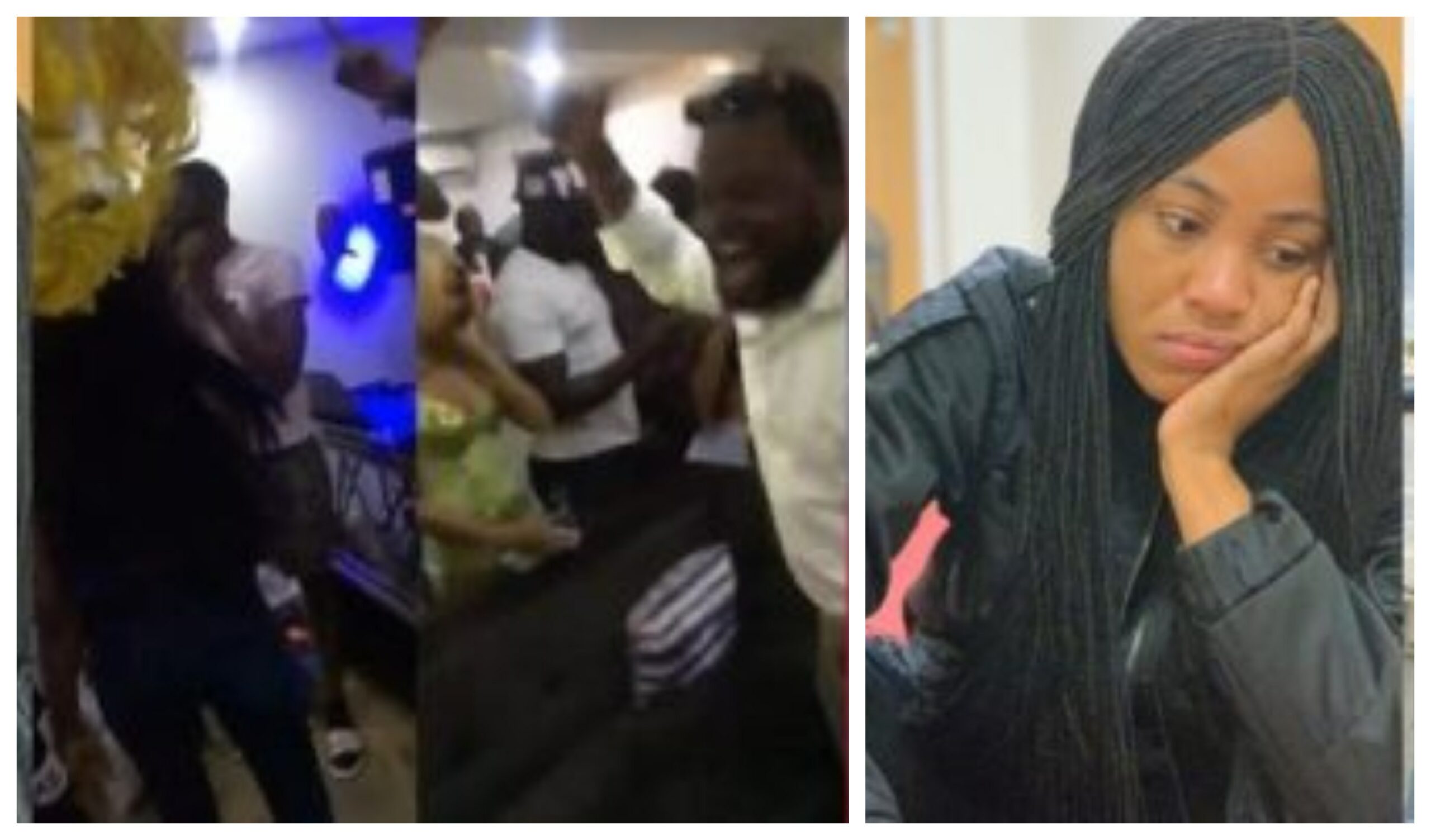 While all of her fans are trying to hide their disappointment over the disqualification of their favorite housemate from the Big Brother’s house, other Nigerians couldn’t hide their joy at the new development as they throw a party to celebrate her disqualification.

Yesterday, Big Brother Naija housemate, Erica was disqualified from the house over her consistent infringement of the house rules — she was issued her third and final strike which led to her disqualification and killing her chance of winning the grand prize for this year’s season of the show.

Erica got disqualified from the game and since the announcement of her disqualification, Nigerians have got a lot to say.

Videos shared on social media also shows moments some viewers of the show got filled with so much joy as Erica was disqualified from the game.