#BBNaija: One pant is missing – Vee to Neo as he washes her underwear in the house (Video) 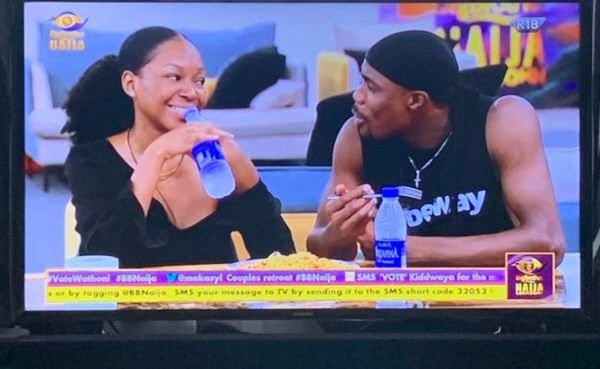 Big Brother Naija housemate, Neo has been caught washing the panties of his lover, Vee.

While Neo and Vee seems to have been the only stable relationship in the big brother house, it however involves doing everything to keep the relationship going.

Last night, Neo was spotted washing clothes while Nengi and Vee were chatting with him.

Surprisingly, Vee asked Neo that one of her panties was missing from the remaining bunch and later found out that it’s among the clothes Neo was washing.

A shocked Nengi, looked at Neo and said “ah ah, I reserve my comments, Neo, you even wash pants.”

In response to her, Vee said Neo can literally do anything to take care of his woman.