#BBNaija: One week without you in the house is like a death sentence – Nengi to Ozo 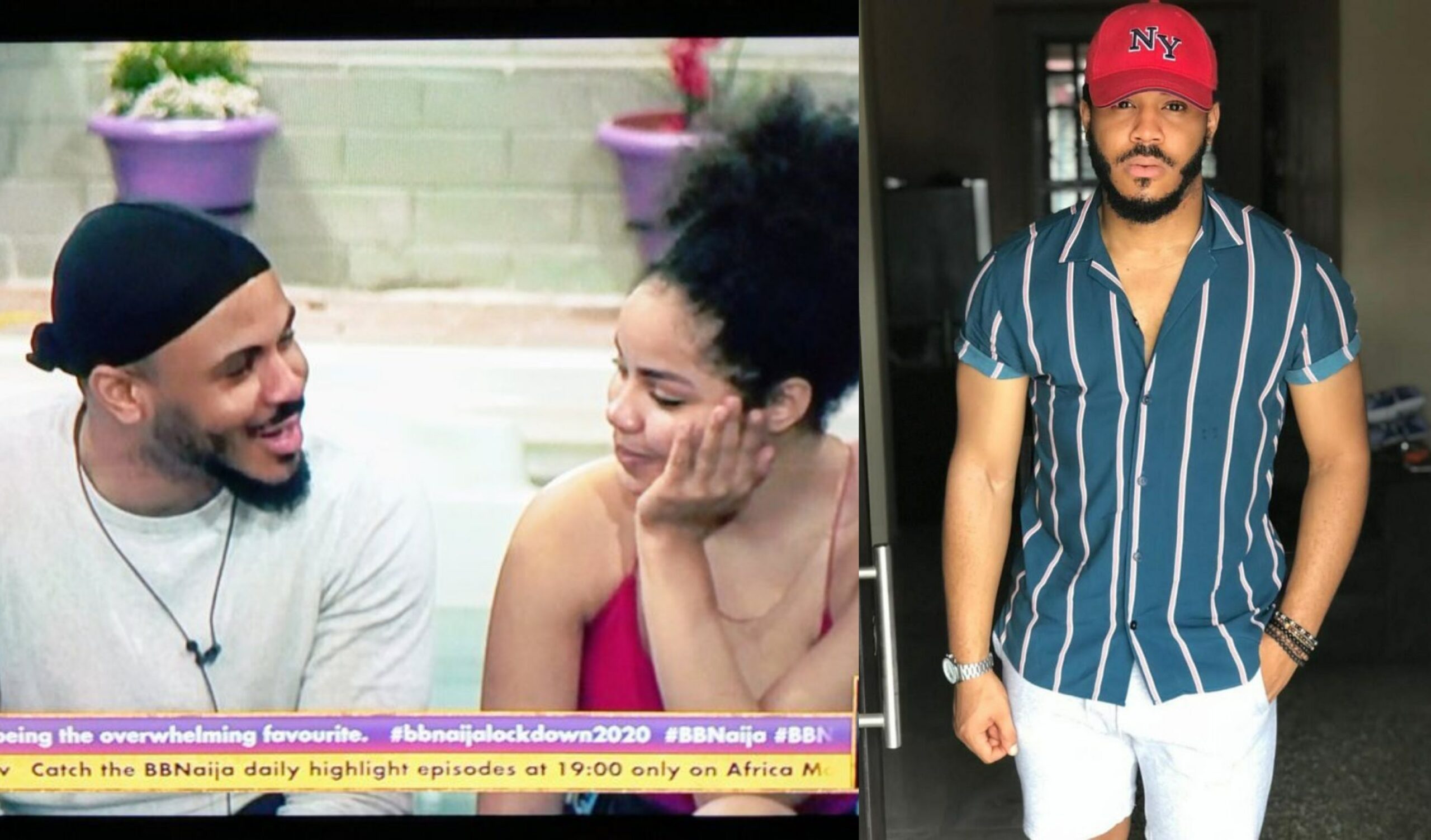 BBNaija housemate and HoH, Nengi has told her fellow housemate and friend, Ozo that she cannot take her mind off Sunday’s eviction.

Nengi revealed this when they were having a conversation after their mini Jacuzzi party on Friday night.

She told him that “One week in Biggy’s house without him is like a death sentence.”

According to her, she would literally die because she won’t have anyone to be talking to since he is the only best friend she has in the house.

“I just know that the both of us would make it to the finale.

“I will literally die. What am I going to do? Who will I be talking to?

I really need you here,” she said.

Ozo affirmed that he would also want them to be in the show to the final.

He, however, told her that it’s not only about what she would be doing if he gets evicted, but who she would be bullying.

#BBNaija: Apply sense – Vee to Ozo as she cautions him against spending the night with Nengi