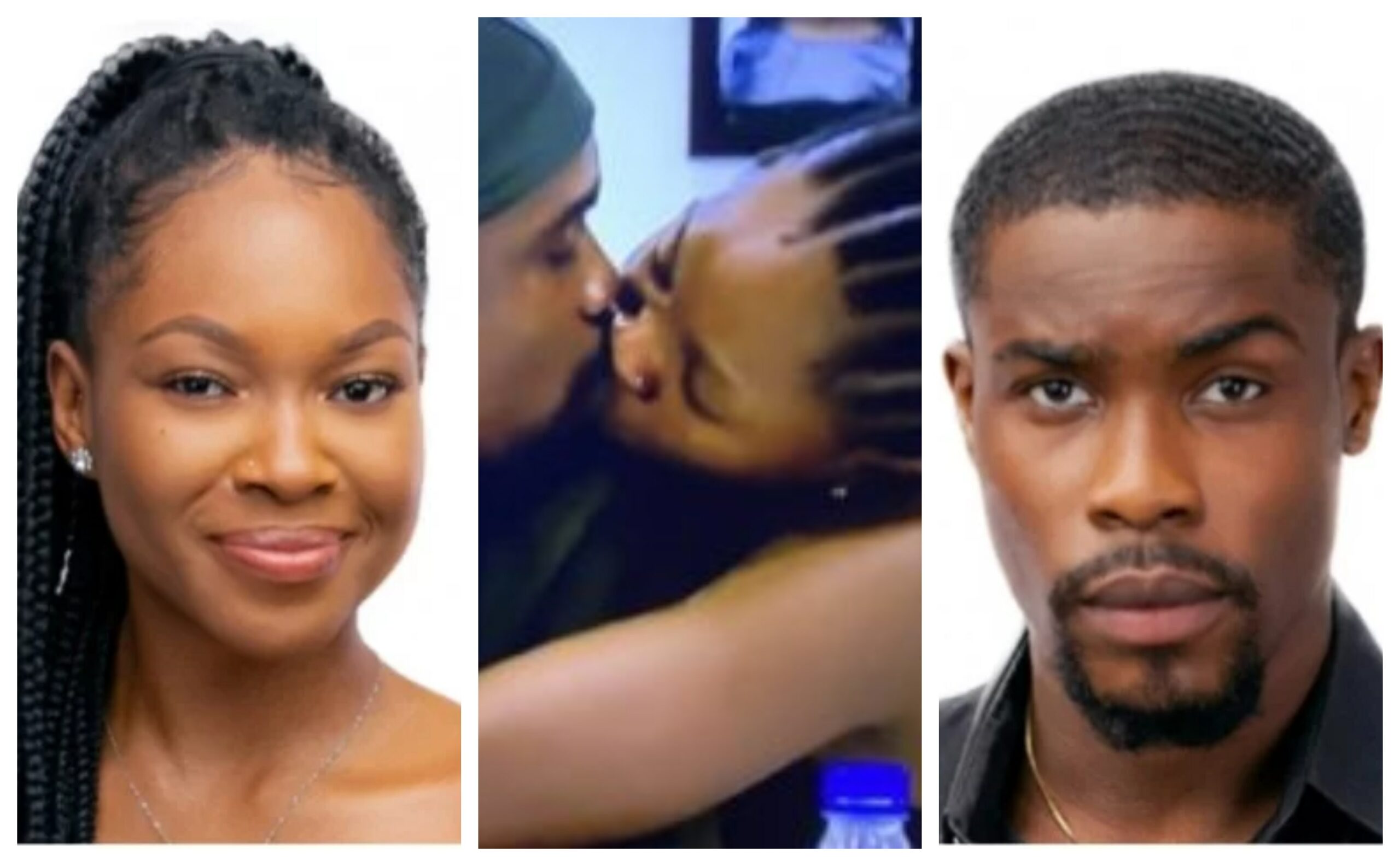 BBNaija housemate, Vee has issued warning to her love interest, Neo about speaking with Erica.

Recall that Vee has not been in talking terms with Erica after her discussion with Tolanibaj about her feelings for Neo came into light.

Erica had on Sunday told Ebuka Obi-Uchendu that she advised Tolanibaj to go after Neo because she does not care about Vee.

Vee, who was disappointed at Erica’s advice got angry with Neo on Monday night for talking with Erica frequently.

She warned Neo to stop talking to Erica, adding that it gets her angry.

“I’m sure Erica nominated me for eviction.

“So any time you call her name or be with her, it pisses me off. Stay away from her,” Vee told Neo.

Erica nominated Vee and Laycon for possible eviction this week alongside other five housemates.

Erica, Neo , Ozo, Dorathy and Prince are the five housemates saved from eviction this week.