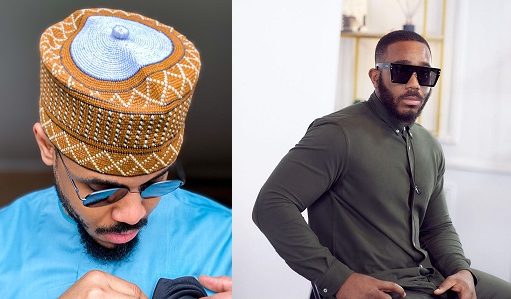 Ex-Big Brother Naija Housemate, Ozo has finally had the opportunity to respond to Kiddwaya’s assertion about him wanting to be like Kidd.

Ozo, who is currently on his media rounds after his eviction from the Big Brother House, was engaged in an interview with Beats FM today, September 22. The presenter quizzed him about statements Kiddwaya made about him wanting to be like him.

The OAP asked, “During an interview with Beats FM, Kidd said he’s the man you wished you were. Your response?” 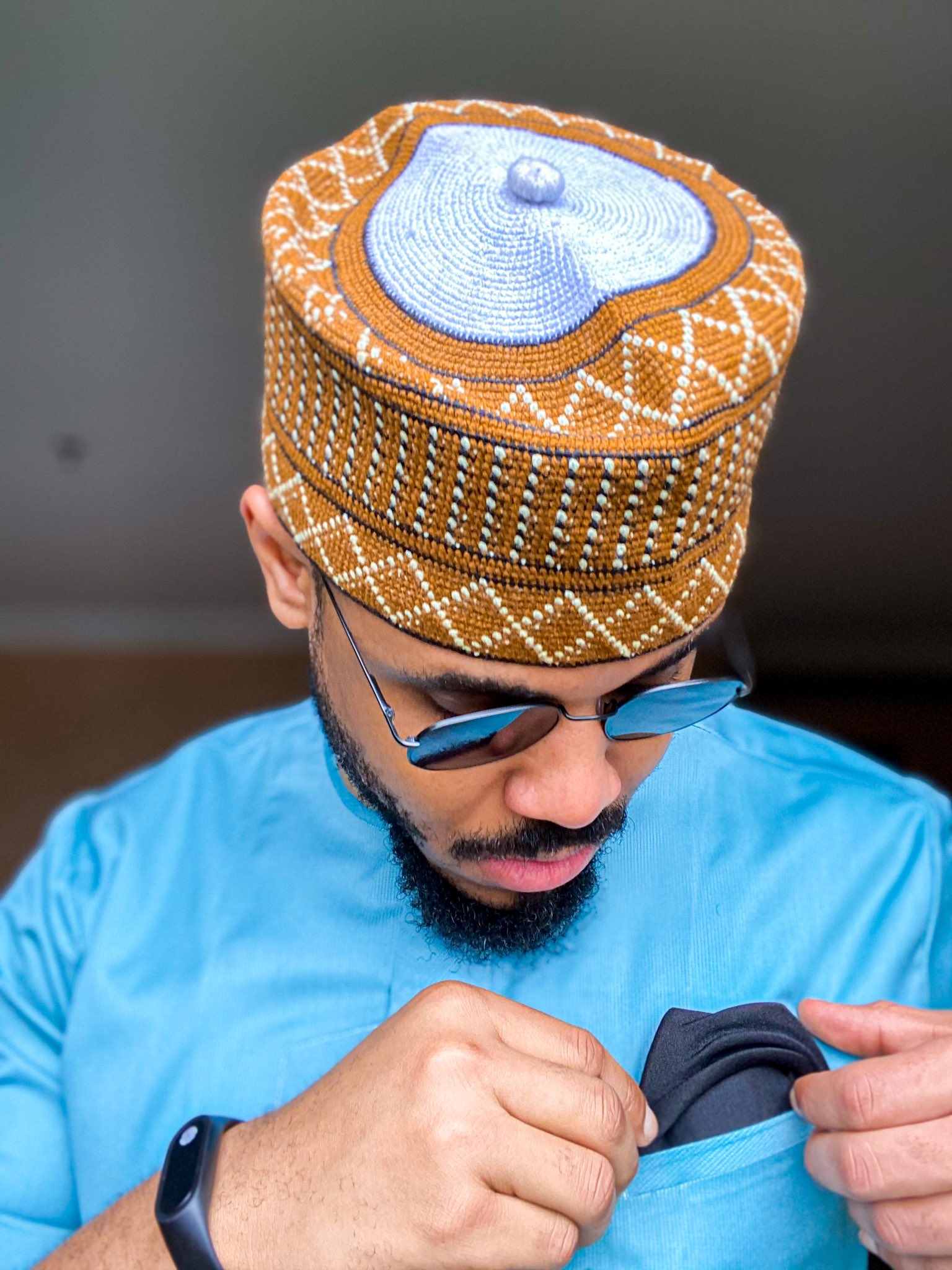 In response, Ozo said, “Judging from the Show, in all honesty, you’ll see that the one person I always want to be like is my father.”

Ozo was evicted from the show, alongside TrikyTee during the Sunday live eviction show.

Recall that when Kiddwaya was evicted from the show, he spoke on how Ozo admired and desired to be like him in the house.

During an interview on Beat FM, Kiddwaya said he was having a conversation with Ozo about his relationship with Nengi and it looked like Ozo was just looking at the man he wanted to be.

He said, “he was looking at the man he wants to be. No disrespect to him”

This was the premise of the OAP’s question to Ozo.