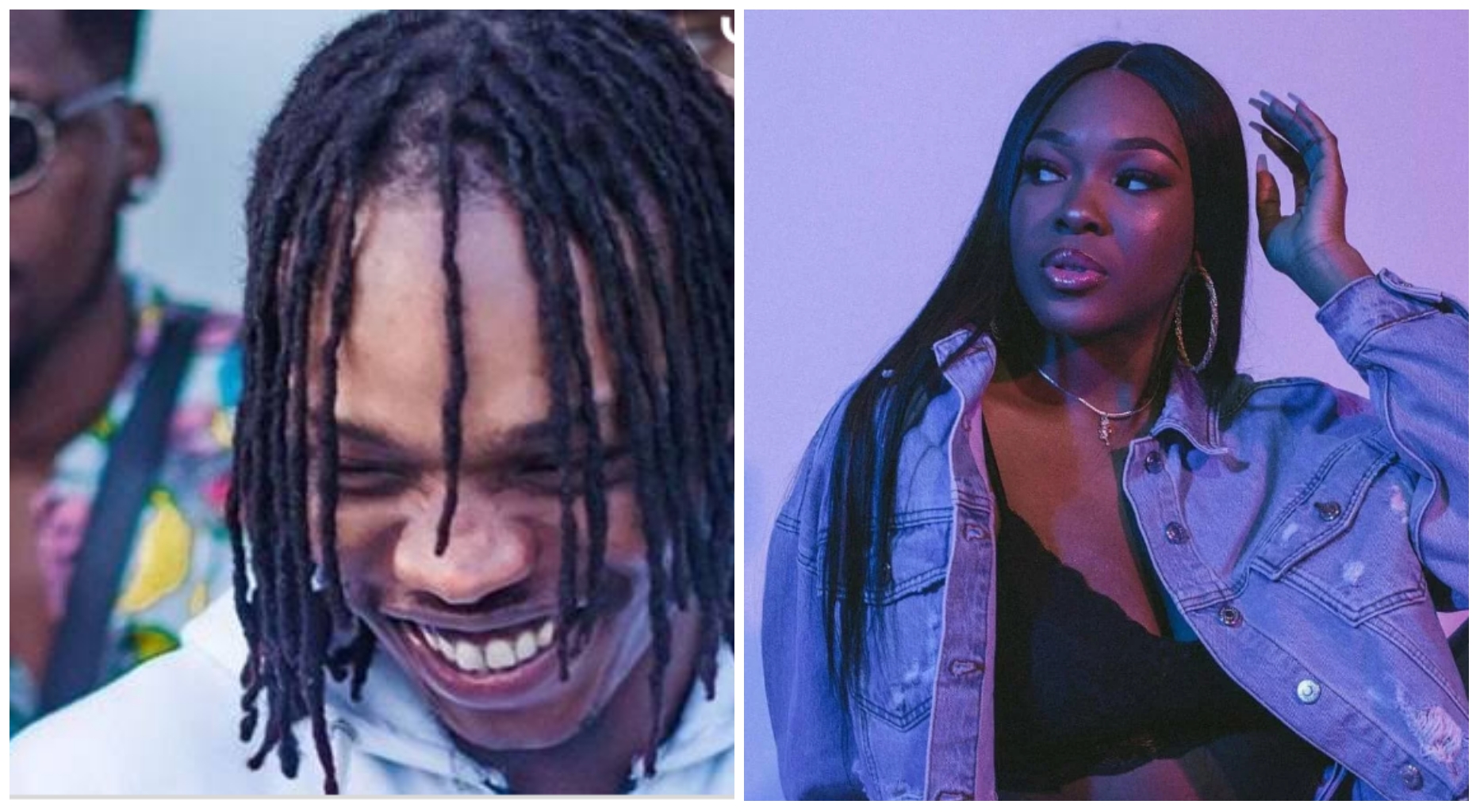 Vee revealed this while speaking with Laycon and Kiddwaya, as she said her story out of BBNaija will be like that of Naira Marley who became more popular after he was released from Prison.

Recall, Naira Marley was released from jail sometime in June 2019 after he was arraigned by the Economic and Financial Crimes Commission, EFCC, for alleged internet fraud, also known as ‘yahoo yahoo.’

After his release, Naira Marley released a song ‘Soapy’ which made waves.

Vee in her opinion stated that the BBNaija house is like a jail to her and she’s convinced she would be successful when she’s out.

Vee said: “My story would be like Naira Marley, he went to jail and became popular when he came out

#BBNaija: Only Jesus can help you – TrikyTee tells Erica

#BBNaija: I admire something in every housemate and would miss them if evicted – Nengi