#BBNaija: Video of some Nigerians jubilating after Erica’s disqualification 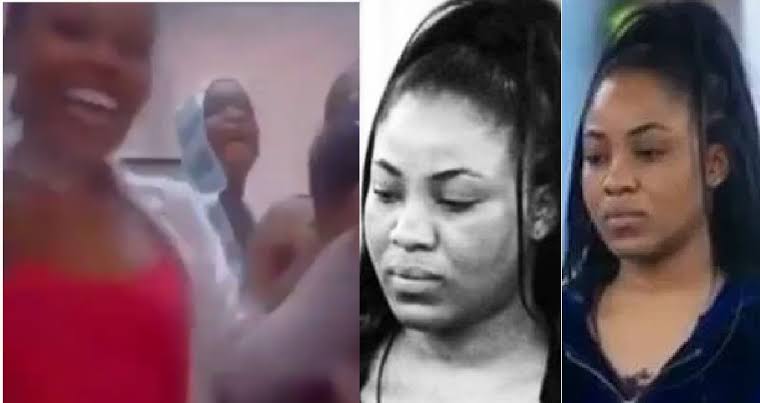 A lot of Big Brother Naija viewers seems to be excited after housemate Erica was disqualified from the reality show.

Erica was disqualified for her volatile behaviour following Saturday night’s party. She verbally attacked Laycon and body-shamed him. She also disrespected the Head of House lounge by pouring water on the Deputy Head of House, Prince’s side of the bed.

Erica, who already had two strikes, was issued a third and final strike and she was disqualified.

A number of viewers filmed their reactions after Big Brother made the announcement. Most of them were jubilant when Erica was disqualified.

Below is one of such videos.