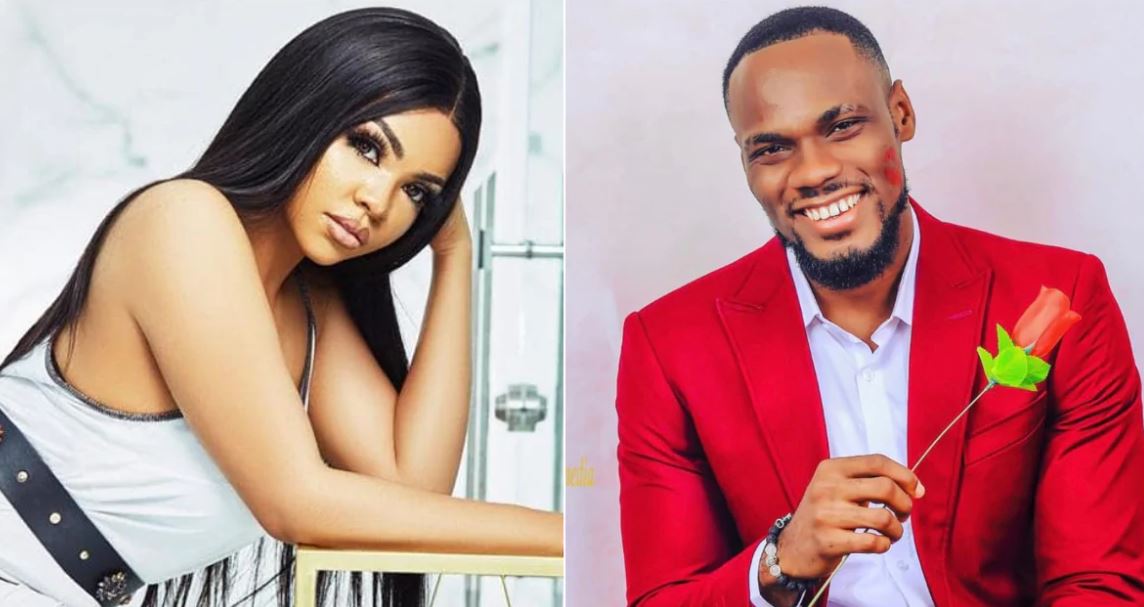 Big Brother Naija 2nd runner-up, Rebecca Nengi Hampson has finally broken silence on why she ended her friendship with Prince while in the lockdown house.

Opening up in an interview with the show’s host, Ebuka Obi Uchendu, Nengi said that Prince was all about the game and he was strategic in his ways.

According to the Bayelsa State-born former beauty queen, during her friendship with Prince, she realized that Prince did not have her back when she needed it the most.

“I dumped him because he didn’t really have my back he was too focus on the game.”

Talking about other aspects of her stay in the house, Nengi revealed that she had the inkling that Laycon was going to be the winner of the show. Ebuka further asked what gave her the conformation, she said his vibes at party made it obvious that he has a lot of people rooting for him.