#BBNaija: You complain like a girl – Dorathy blasts Laycon 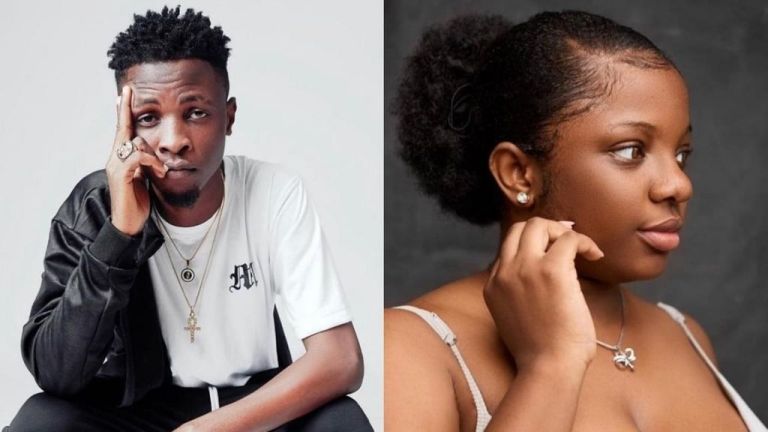 Big Brother Naija, BBNaija housemate, Dorathy on Friday, berated Laycon, over some of his attitudes.

The BBNaija housemate said Laycon complains a lot like a girl.

Dorathy said this during a conversation with Laycon.

While they were folding their duvets, Laycon was busy complaining about the attitudes of others.

Responding, Dorathy said: “You are complaining like a girl.”

Recall that a fellow housemate, Erica had warned Laycon to stop talking about her with others

Erica had issued the warning after Laycon had claimed she tried to kiss him during one of their parties.

Laycon who had admitted to show host, Ebuka Obi-Uchendu that Erica severally tried to kiss him, said Erica confronted him to stop talking about her.

He told Neo that he does not want to ever talk about Erica again since she has also warned him to desist from talking about her.

#BBNaija: After shouting and insulting me you can’t come to my bed acting all nice – Lucy says, describes Erica as being two faced