#BBNaija:What will happen if LAYCON doesn’t win tomorrow? From grass to grace..how it all started 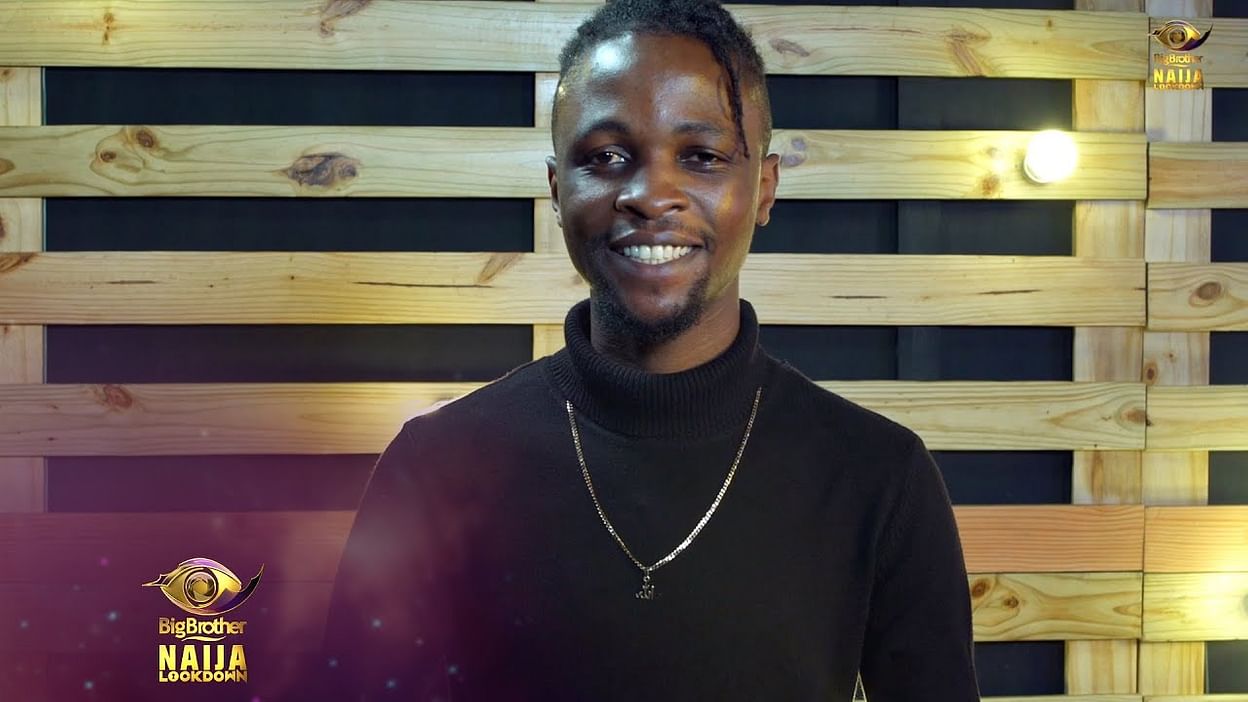 In less than 48 hours, the curtain will be drawn on what has been a very entertaining season of the Big Brother Naija reality show which was themed ‘lockdown’ edition, a theme that suited the realities of the outside world.

This year has undoubtedly been an interesting yet innovative one. The covid-19 pandemic changed the order of things and reality TV was not left out.

The BBNaija auditions were done online and painstakingly, the housemates were picked to be the next big thing in the country. They were 20 in number and they came into the house with alot of confidence and swagger….pause…. there was however, one young man whose appearance/entrance instantly became the butt of jokes and brutal memes, his name – LAYCON.

LAYCON instantly became a trending topic on micro-blogging website, Twitter. He was deemed to be the type of Nigerian youth that would be an easy target for police harassments and other palaver.

However, things started taking a different twist upon the discovery that the young man is a very promising rapper with a philosophical brain (Mad oo). 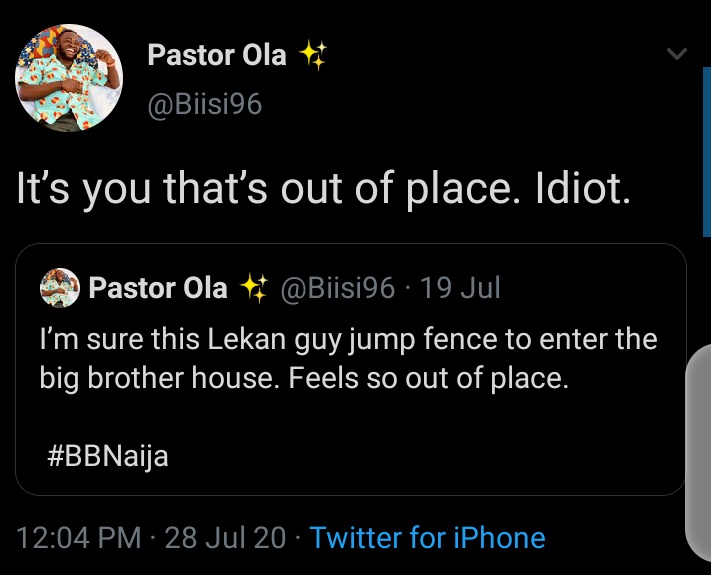 Laycon’s fans was birthed and they tagged themselves ”THE ICONS”, it was a whole new level of stanning for the UNILAG graduate.

Laycon’s time in the house has been a fairytale, he kept on dominating the trends and his fanbase did not stop growing. Laycon was put up for possible eviction for several weeks and in those weeks, his votes polled a high percentage. 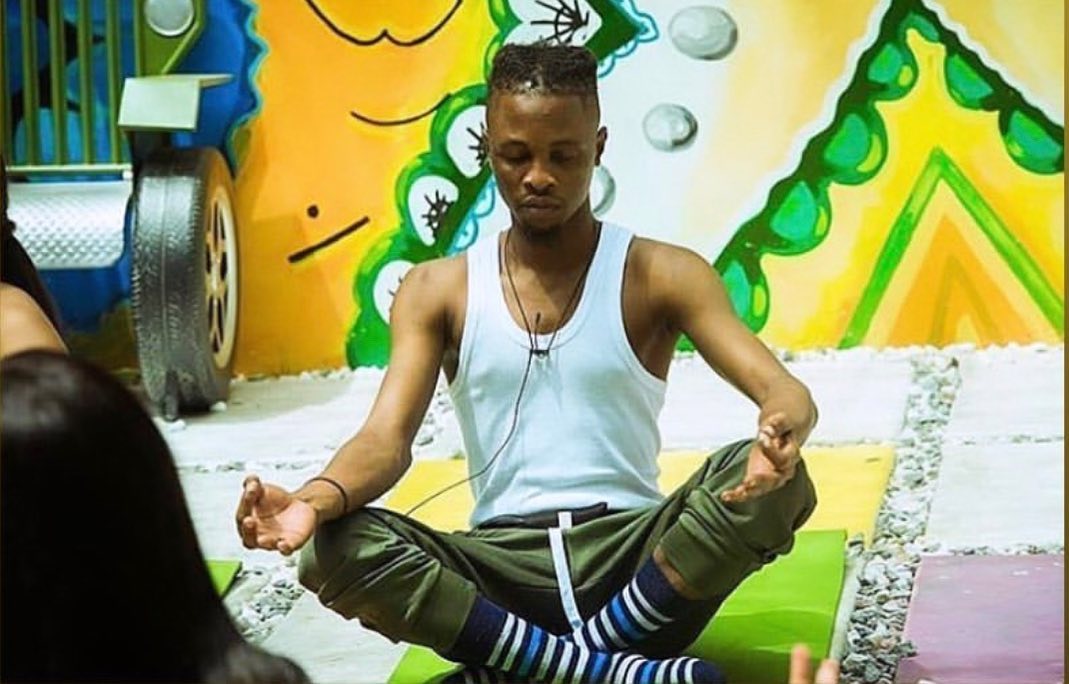 He got embroiled in a dramatic love-triangle with Erica and the topsy-turvy relationship they did or did not have culminated in getting the latter disqualified. 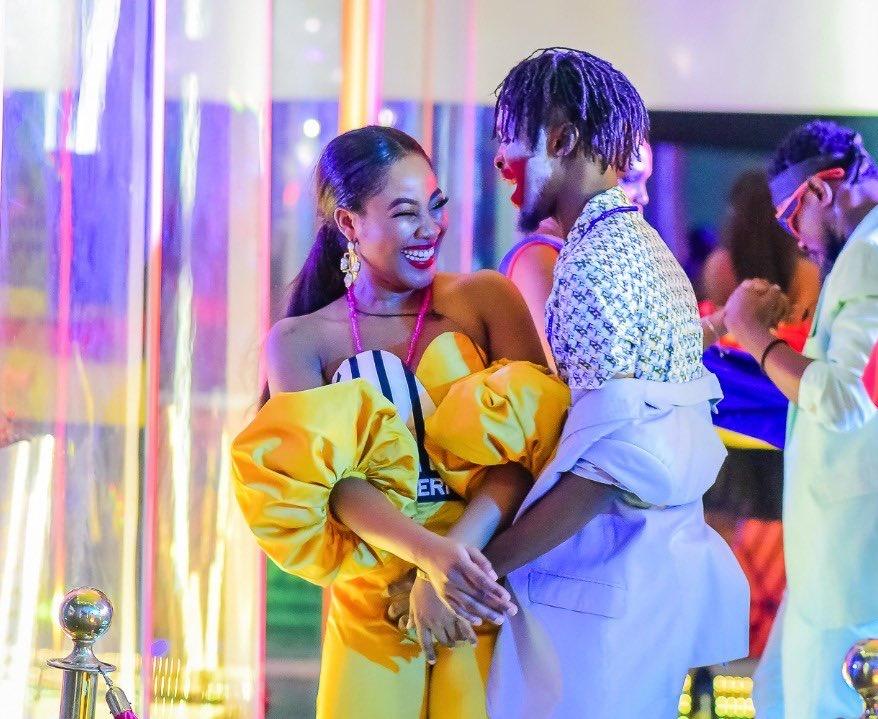 Laycon moved on from that messy moment as his fans brushed it aside. They gave so much energy and hype was built for his name anytime it came to the business of voting.

These ICONS have consistently kept him in the house for 70 days and the voting portals closed yesterday. He’s currently battling with his fellow finalists, Nengi, Neo, Vee and Dorathy for the 85 Million Ultimate prize. The big question now is.. What will happen if LAYCON doesn’t win tomorrow ?

#BBNaija: Laycon discloses the first thing he will do for his mum when he gets back home (Video)